Two tightrope walkers Chris Bull and Phoebe Baker decided to bring back the tradition of getting hitched on a tightrope 80 feet in the air.

Wearing formal wedding attire, the two wire walkers started walking from the opposite ends of the 250 foot-long wire before finally uniting in the middle to tie the knot in May 1, 2015.

They said their vows over the heads of their 100 guests who are watching them in awe at the grounds of Somerset England.

Love can not be more crazier than this. 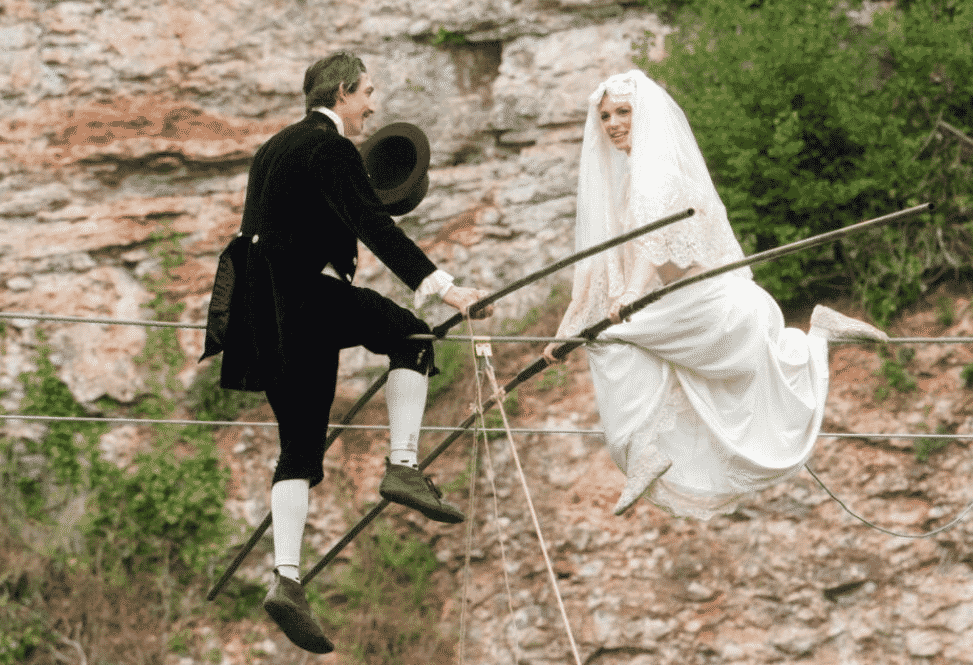 The two met each other at circus. Chris was 37-year-old professional rope walker who has been doing it for 12 years, while Chloe is 25-year-old costume designer. Chris said that marrying someone on a tightrope has always been his dream.

“I never thought I’d find a wife to agree, but I proposed to Phoebe in Burma and one of the first conversations we had about it was me saying how cool it would be to get married on a high wire. She thought it was a crazy idea but to my surprise she actually said she’d be up for it,” Bull said. 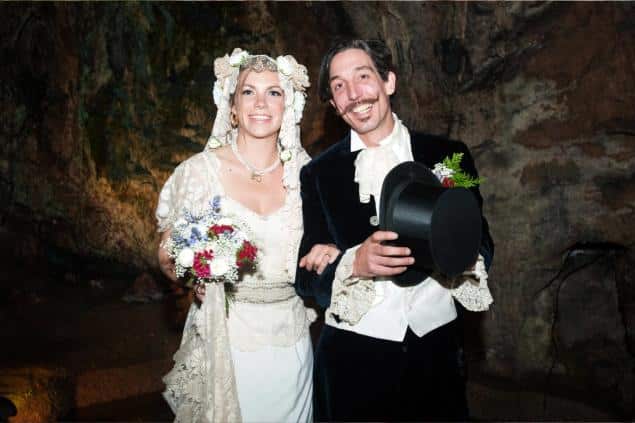 The ceremony was so rad it is actually illegal. The two had to officially sign their marriage certificates before they head up. 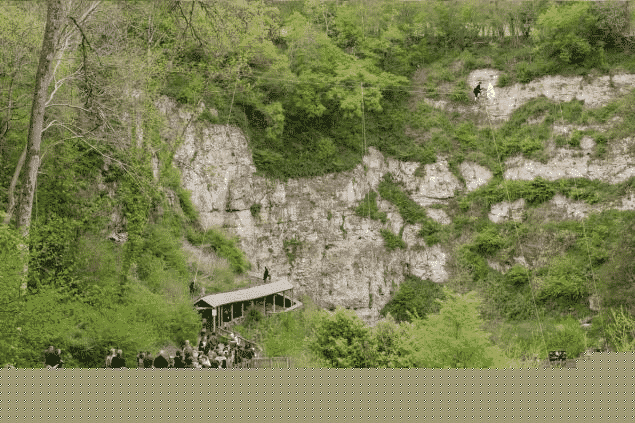 A ringmaster ordained to wed people, Chris’ friend married the couple from down below using a megaphone everyone can hear.

The wedding was well-rehearsed to ensure safety.

According to Mashable, tightrope weddings go back as far as 1954 in France. People find it very symbolic of the hardships that you have to go through to make a marriage last.

“The happy pair argued that as there are a lot of hazards in marriage, it was a good plan to get the hardest one over first,” said British Pathé. 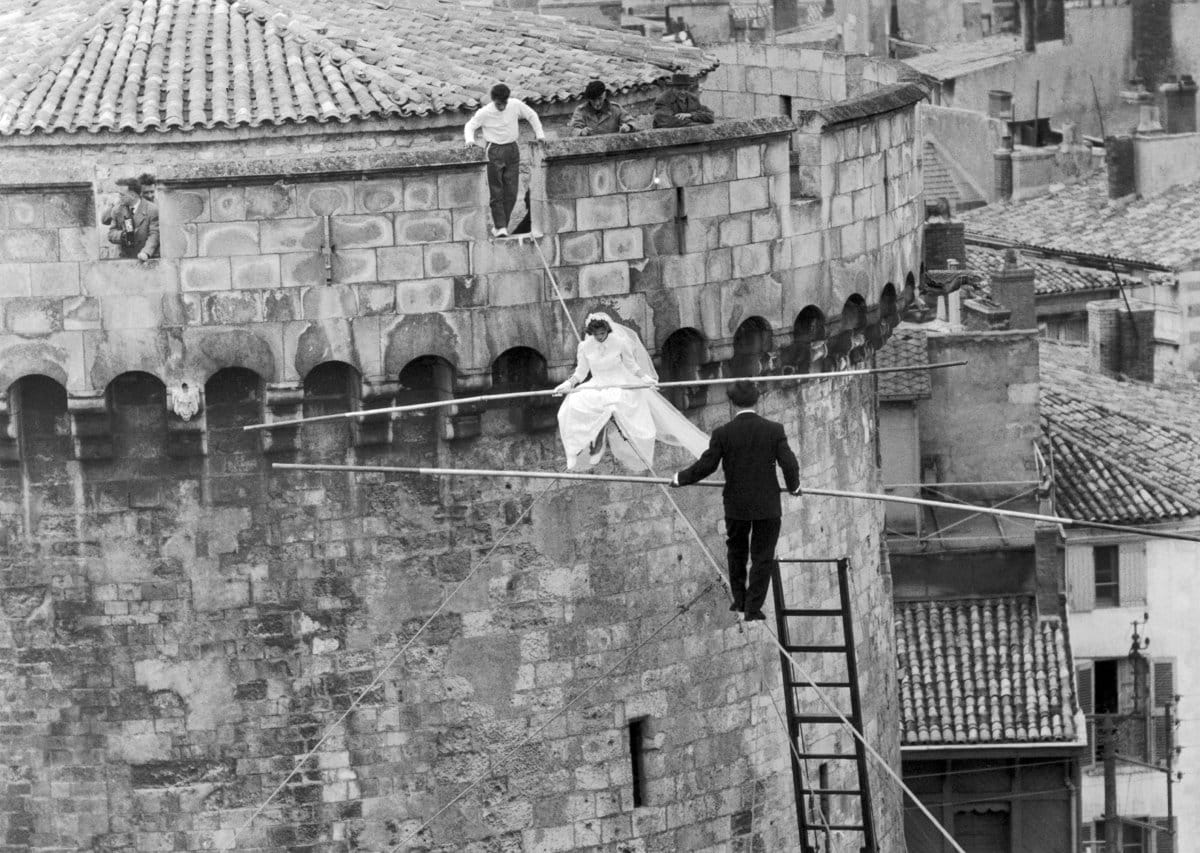 Watch how couples in back then get hitched in a tightrope.