Indeed, the only thing constant in life is change. Even in science and history, facts and truths are not set in stone. Advances in technology and new discoveries bring us a deeper understanding of the world around us. So keeping informed is a must.

Below are seven things they taught you in school that you now need to let go. Brush up on your science and history with these helpful info.

1. Pluto is no longer a planet. 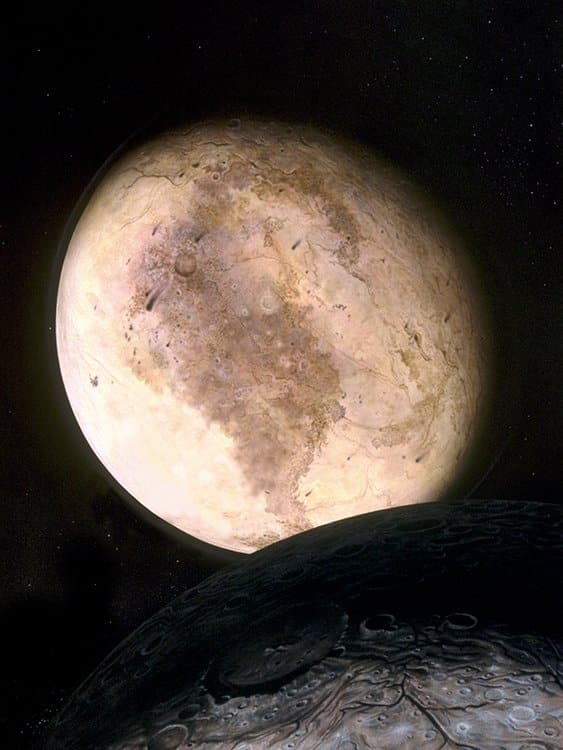 We’ve known for years that Pluto is the ninth planet. As early as 1800s, scientists believed planets potentially existed after Uranus. Pluto was finally discovered in 1930, and we started including it in our solar system.

In 2003, however, an astronomer discovered a large object after Pluto, which was named Eris. This led experts to rethink what really makes a planet. They eventually decided that, based on location and size, Pluto (as well as Eris) did not qualify as a planet. Pluto was then demoted to a dwarf planet status.

At present, researchers are debating whether or not to make Pluto a planet again, so there may still be hope.

2. Diamond has been overthrown as the hardest substance. 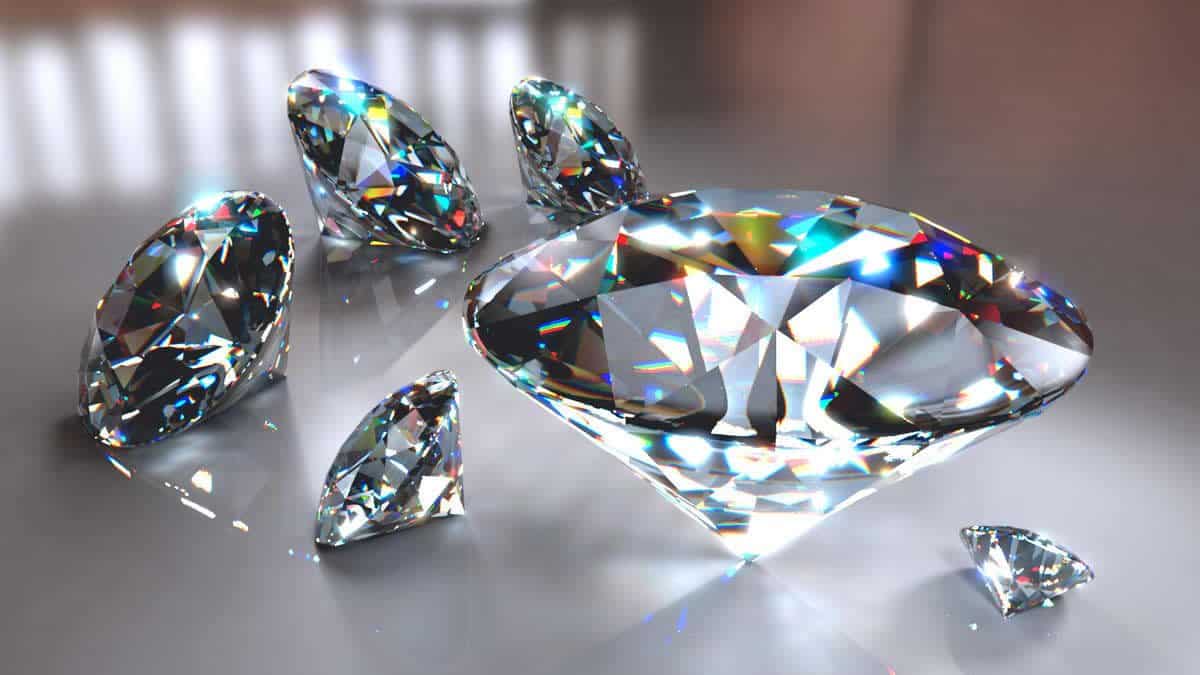 In 2009, two substances were suggested to be harder than the diamond: wurtzite boron nitride and lonsdaleite. But both substances are unusual and unstable in nature. The lack of tests using a tangible specimen also made the claim quite theoretical.

3. Witches in Salem weren’t burned at the stake. 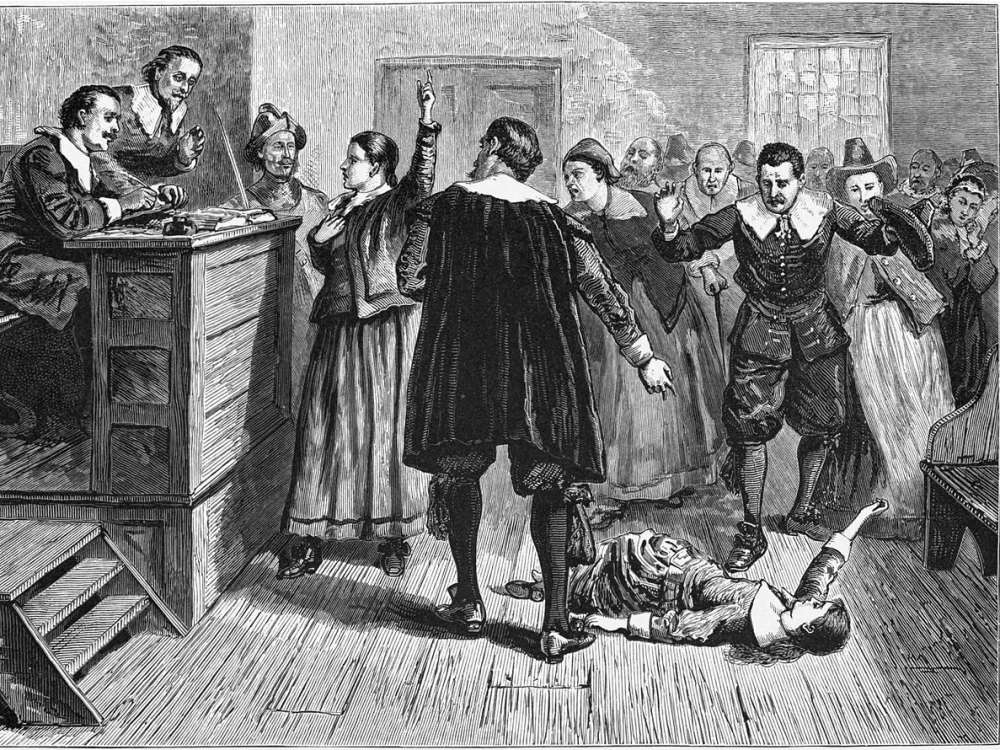 We’ve been taught that the townspeople of Salem burned witches at the stake. But according to Richard Trask, a town archivist for Danvers (formerly known as Salem Village), that never happened. Trask also chaired the Salem Village Witchcraft Tercentennial Committee from 1990 to 1992 and wrote a book detailing the time period called Salem Village Witch Hysteria, making him quite the expert on the matter.

According to Trask, at the time of the trials, English laws were followed in New England. And the law listed witchcraft as a felony punishable by hanging – not by burning at the stake.

4. Israelite slaves did not build the pyramids. 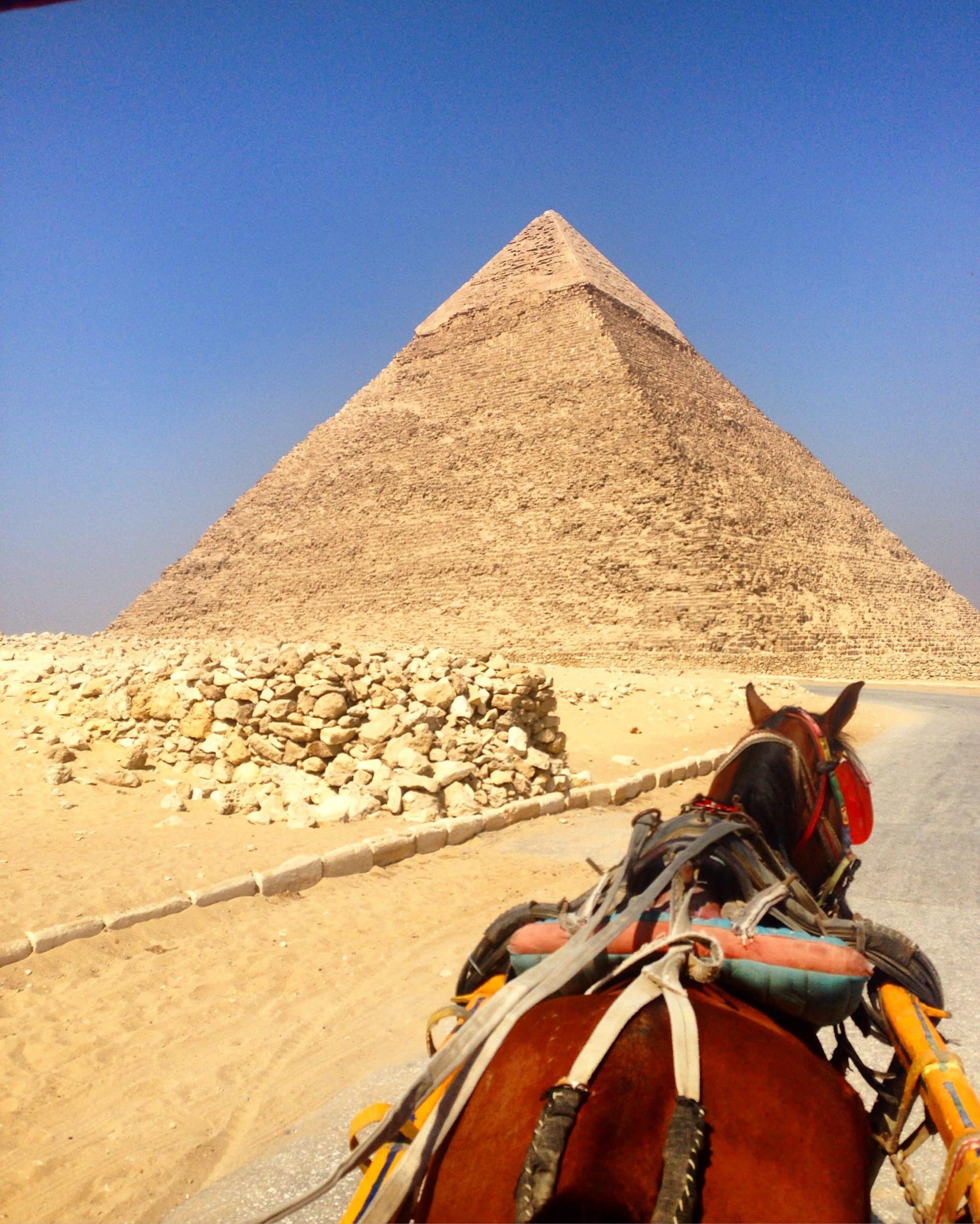 It was the Egyptian workers, not Israelite slaves, that built the pyramids. Amihai Mazar, a professor at the Hebrew University of Jerusalem, said the Jews couldn’t have built the pyramids because they didn’t exist yet at the time the structures were created.

Recent archaeological findings also prove the Egyptians built the pyramids themselves. The discoveries suggest workers were from poor families in the north and south. They are believed to have been treated with respect, even earning crypts near the pyramids and getting proper burial.

5. Folding a piece of paper more than seven times is actually possible.

In 2002, California high school student Britney Gallivan led an experiment that proved a paper can be folded in half 12 times. She, with some volunteers, bought a giant, $85 roll of toilet paper for the project and set a world record. She also developed an equation to show how the feat was possible.

6. The Great Wall of China is not the only man-made structure visible from space. 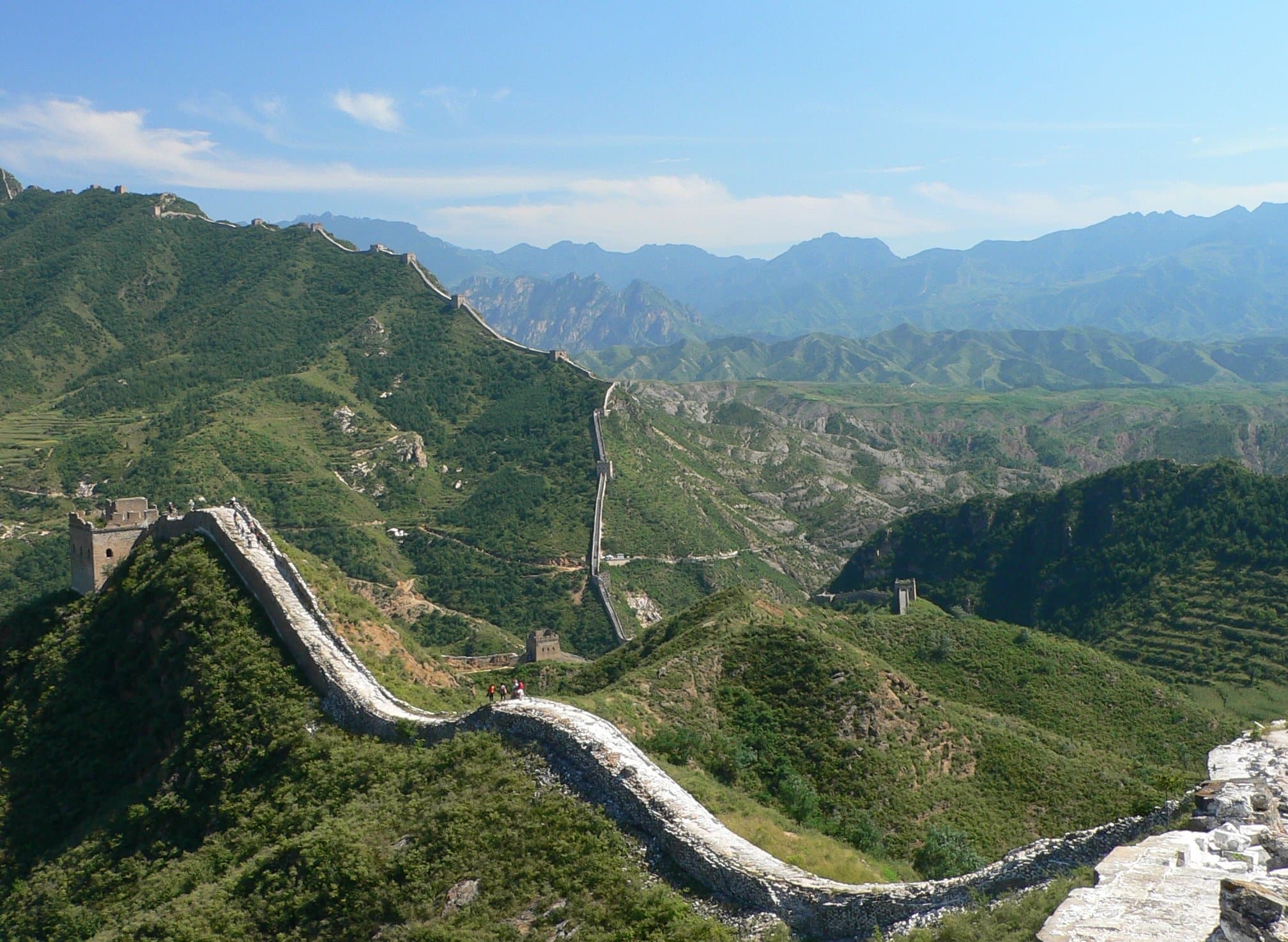 There were debates following this, but it turned out that the structure can be seen from space – but only under the right conditions or with a zoom-capable camera. The lights of large cities — and major roadways, bridges, airports, dams, and reservoirs — can also be seen from space.

7. There are more than three (or five) kingdoms of classification. 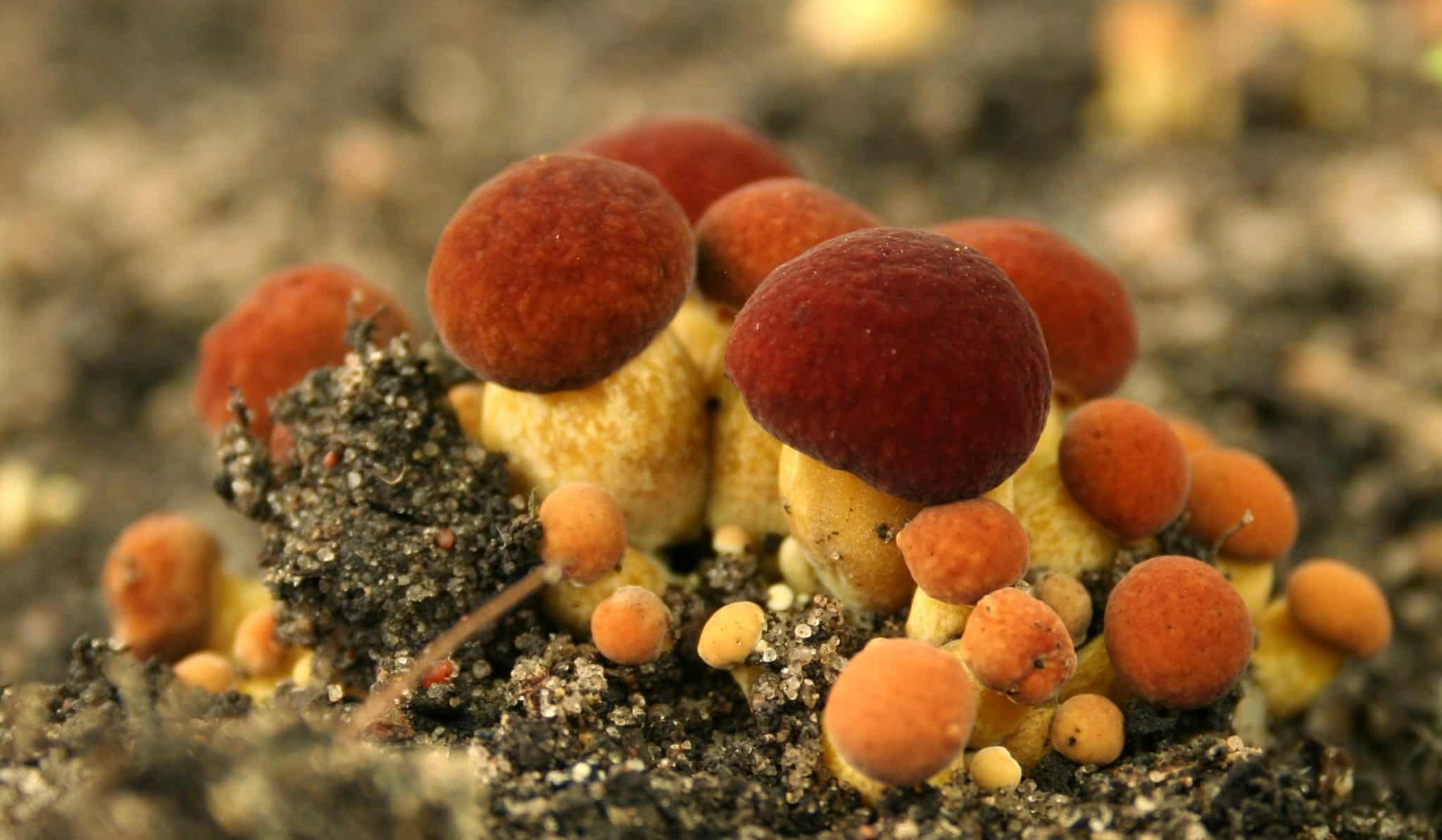 Depending on where you went to school, you were probably taught that there are three (animals, plants, and bacteria) or five (including fungi and protists) main kingdoms of life. Today, there might be as many as eight.

The more species we study, the more complex classifying life becomes. In addition to the five kingdoms above, we now know of archaea, previously under monera. Even larger systems exist, which further divide eubacteria into two more kingdoms or separate chromista from all the other protists.

Currently, there are six classifications in the US: plants, animals, protists, fungi, archaebacteria, and eubacteria.

Learning doesn’t and shouldn’t stop. Keep in mind these seven things, and share them with your friends!