Author Dan Brown is well-known for his controversial books such as “The Da Vinci Code” and “Angels & Demons.” Not only does he present a brand new perspective of Christianity, he also questions the faith. While many criticized him for his views, he’s still among the highly-respected authors of today.

Now, Brown is back with another piece of the action. “God cannot survive science,” he recently claimed. He believes that, historically, gods – including the God of Christianity – has always failed to survive science.

The critically-acclaimed American novelist made huge claims during the unveiling of his new book, “Origin.” 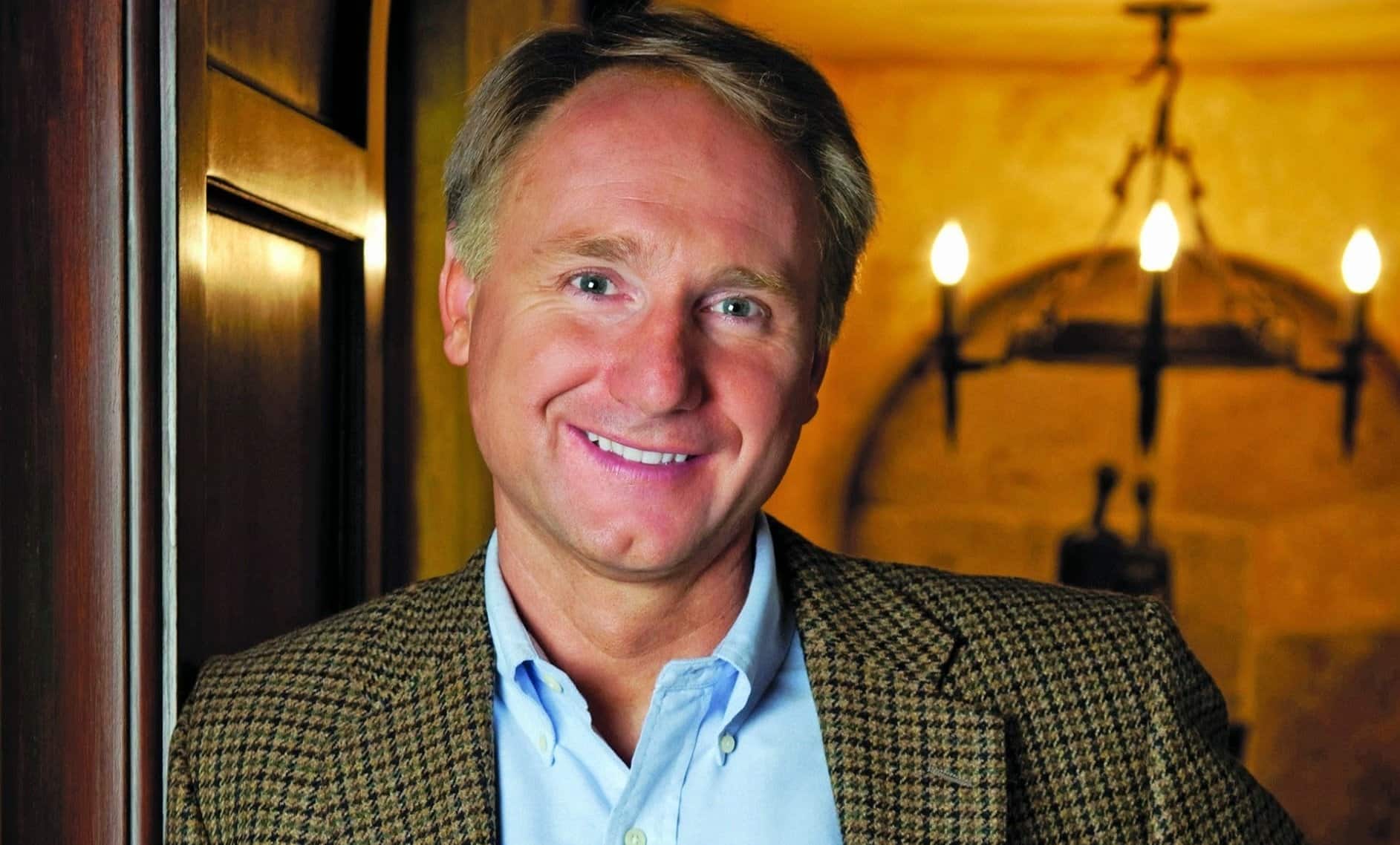 The book is the fifth installment in the wildly popular series that started with “The Da Vinci Code.” It features Harvard professor Robert Langdon and his latest code-cracking adventure in hopes to uncover the never-ending mysteries of the universe. This time around, though, he will explore the historical battle between science and religion.

Actor Tom Hanks plays the role of Robert Langdon in the Hollywood adaptation of the book. 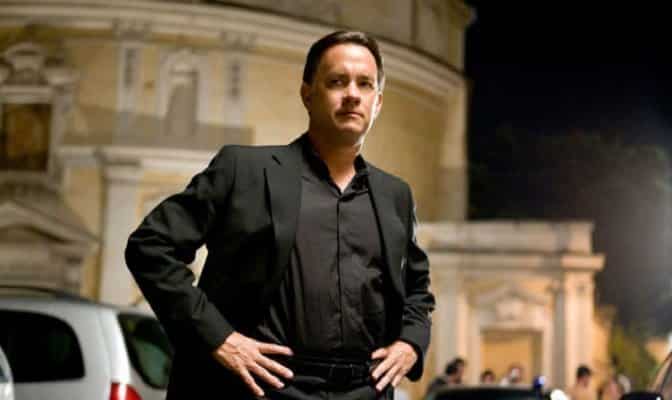 I happen to believe in looking at advances through technology. Over the next decade our species will become enormously interconnected at a level we are not used to, and we will start to find our spiritual experiences through our interconnections with each other.”

Our need for the exterior God that sits up there and judges us… will diminish and eventually disappear.”

Brown first drew the ire of the Vatican when “The Da Vinci Code” was first released in 2003. But despite the Church’s apparent objection, the book went to sell millions of copies worldwide.

His book explores the historical conflict involving religion and science. 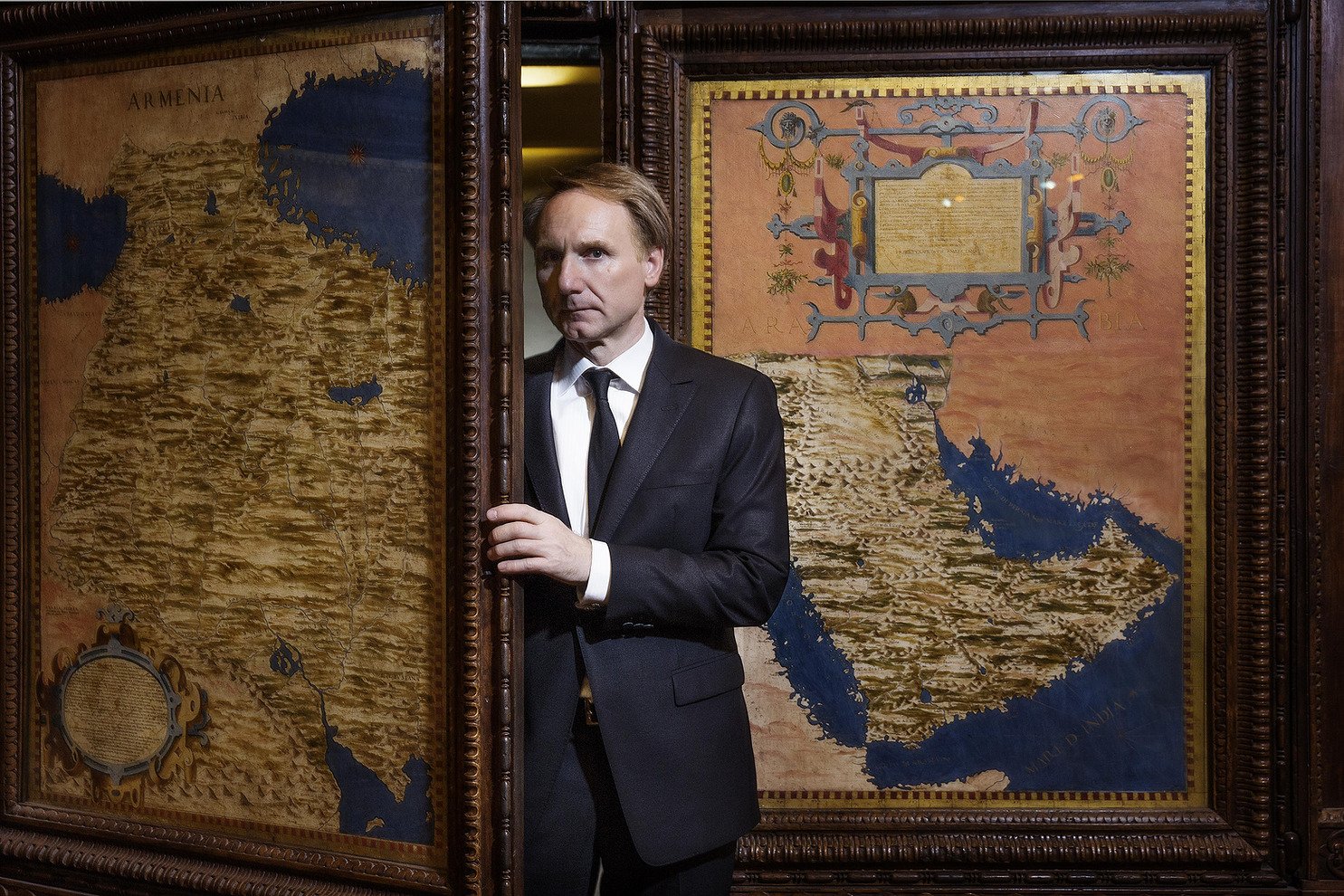 The book basically tells the story of a conspiracy involving the Catholic Church, which is believed to be hiding the affair between Jesus and Mary Magdalene. The 53-year-old author, however, explained that he was never against religion. He simply wanted to “start a dialogue.”

I think religion does a lot of good in the world. I also think that the world has changed such that it is no longer a requirement.”

He even praised Pope Francis for trying his best to bring the Church into the modern era. 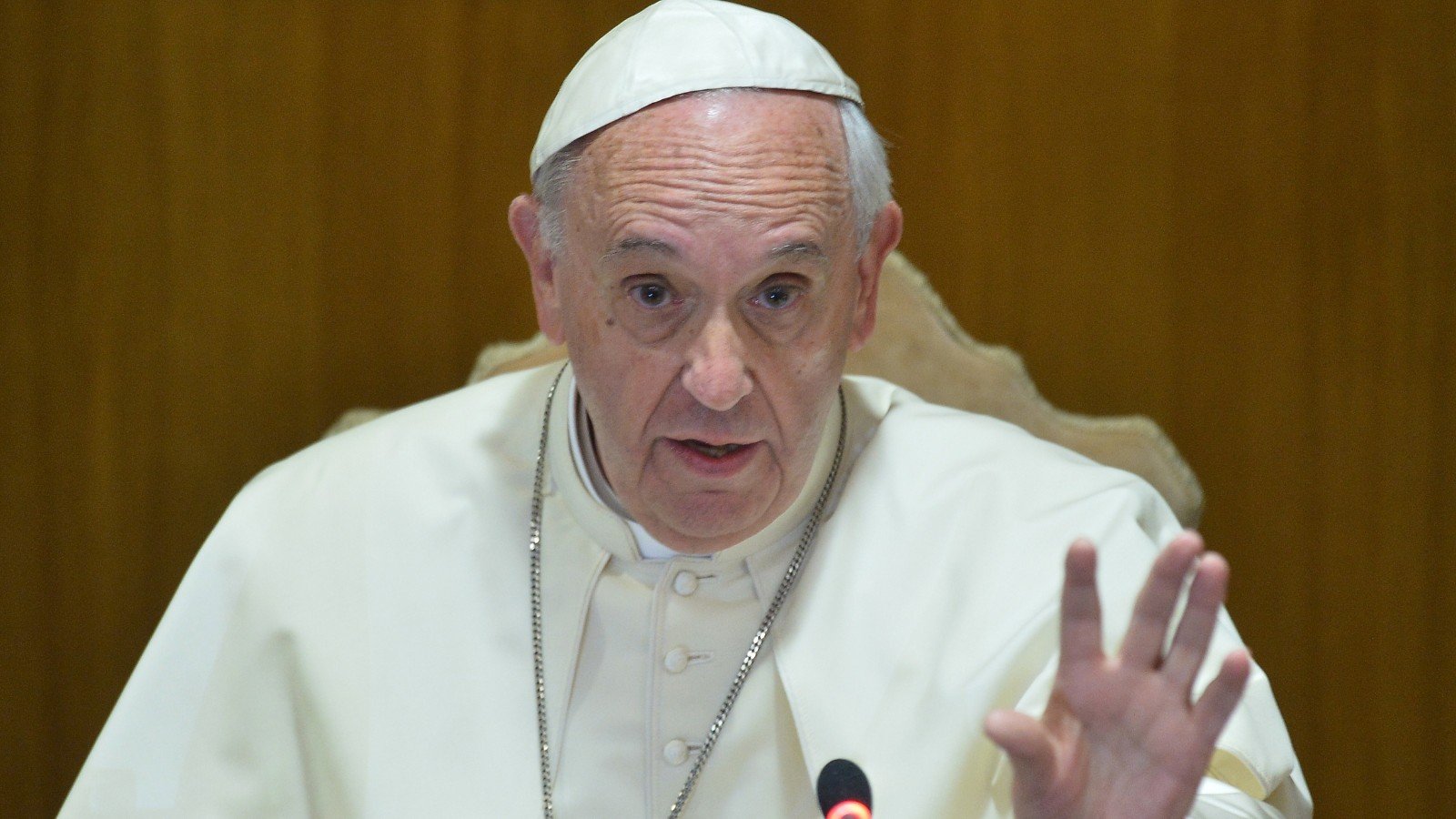 Brown said that for the Church to survive, it needs to evolve. And he thinks that Pope Francis thought the same and thus tried to make the entire Catholicism relevant in today’s modern society.

Now more than ever we need to look at why we believe what we believe, look at our information sources and be very discerning.”

The author admitted that he always wanted to be Langdon, a character heavily portrayed by Tom Hanks in the Hollywood adaptations. Referring to the protagonist, Brown said he’s “the man I wish I could be.”