Among the titans of 21st century industry, Elon Musk stands tall. Despite drawing just a dollar-a-year wage from his industry-leading electric car business, he has amassed a fortune of over $12bn – money that he is only too happy to plough back into his businesses in the name of innovation and expansion.

This is the man who has taken science-fiction concepts and made them into business propositions. He’s landed a rocket on an ocean-bound ship, he leases spaceships to NASA, and he plans to colonize Mars by 2022 – although he has pointed out “I always deliver what I say, just maybe not in the time frame that I say it”.

Elon Musk of Tesla Motors, Paypal, Solar City, and SpaceX is considered one of the wealthiest persons in the world. 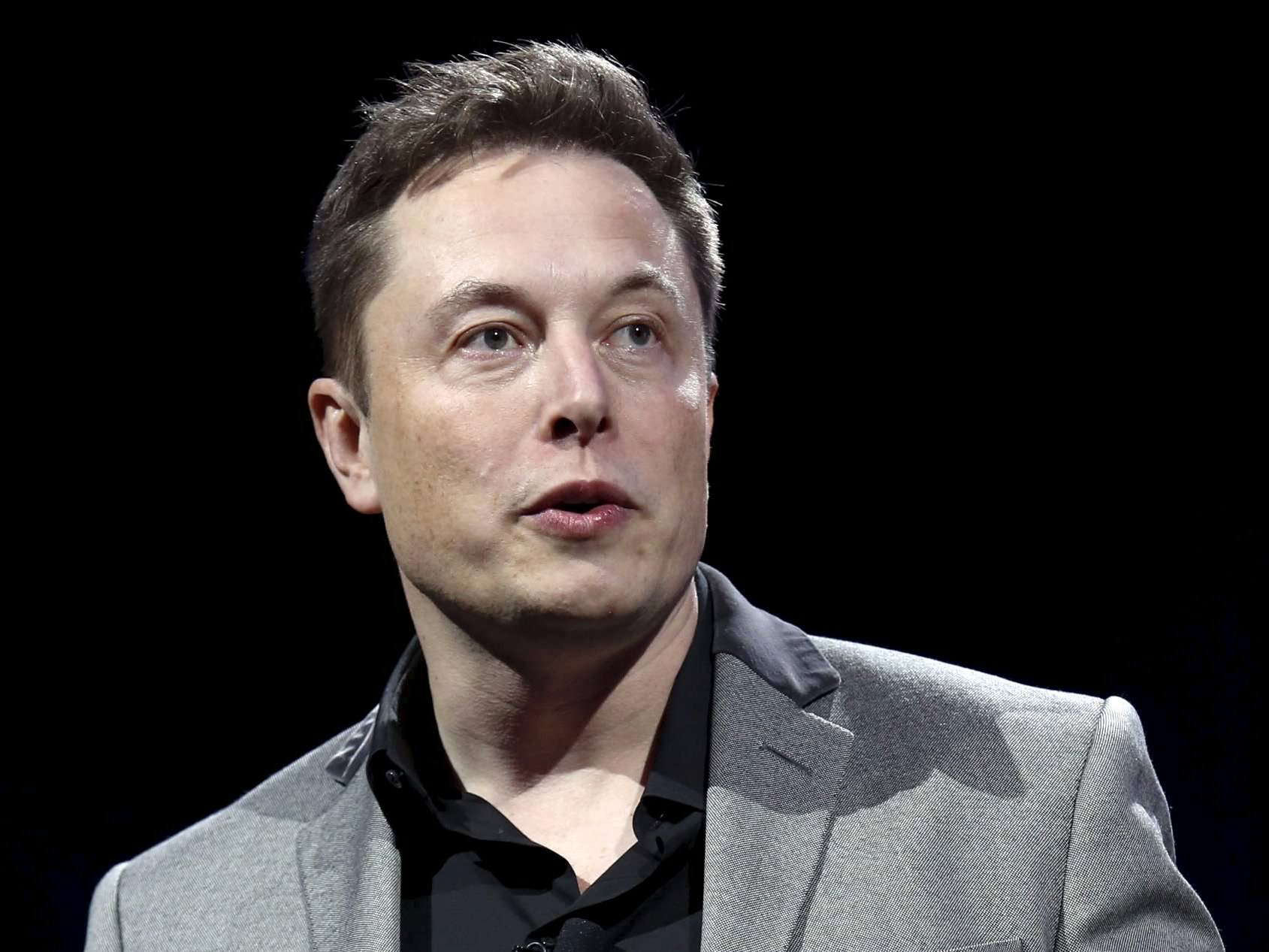 Musk has found himself in the position to invest in such spectacular schemes through his success in more mundane, yet similarly game-changing ventures. He’s taken Paypal, Tesla Motors, and Solar City (online banking, electric cars, and energy services respectively) to billion-dollar valuations and, in the process, he’s made Paypal a household name.

Tesla Motors made an impact in the world with their ‘sexy’ electric cars. 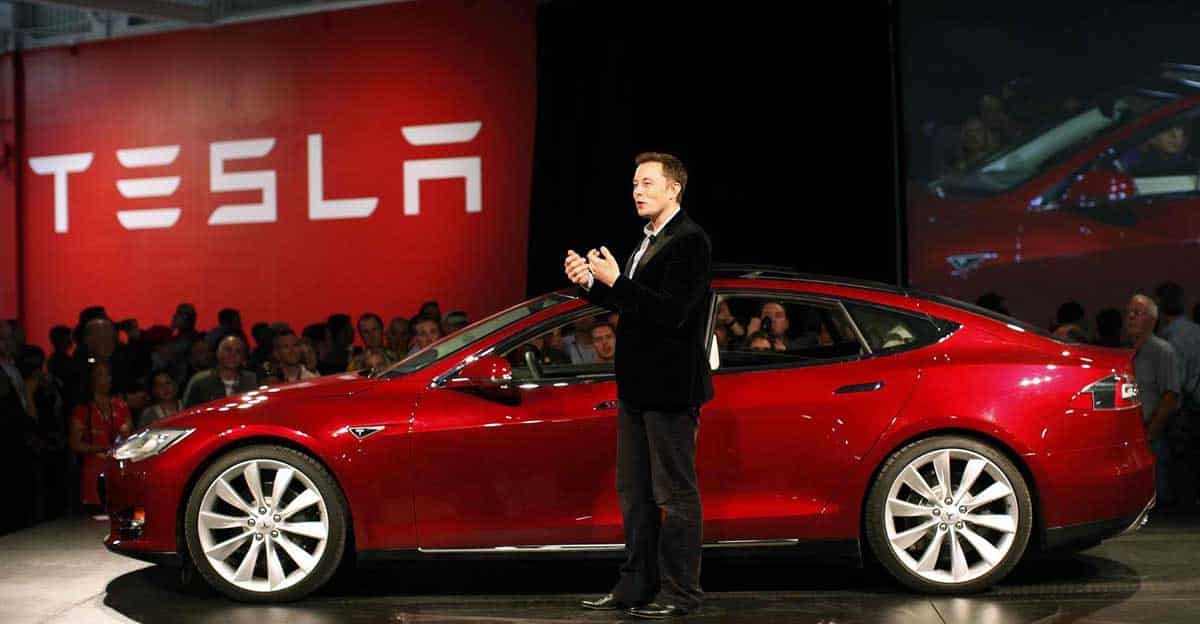 His work with Tesla Motors is a far less showy science-fiction-made-real prospect than SpaceX, but to physicists, engineers and ecologists it is far more important. By placing supercharger stations around the world and designing ‘sexy’ electric cars, Musk and Tesla have already made an impact on the roads and on the minds of the car-buying public. Electric cars are now convenient, affordable, and desirable in many parts of the world.

They’re working hard to make a wider impact yet. Have you heard of the Gigafactory? If not, you will soon be aware of it as one of the defining features of our 21st century landscape. Due to become the second biggest building in the world, Tesla Motors’ lithium ion cell factory will have a footprint of 5.8m square feet. They will need that space to make battery cells for half a million cars per year, an output that should see the price of these batteries come down by 30% – meaning more Teslas on the road, and less petrol fumes in the atmosphere.

Tesla’s Model X can withstand the impact of a utility pole, has a bio-hazard air filter, and can recharge in just half an hour. 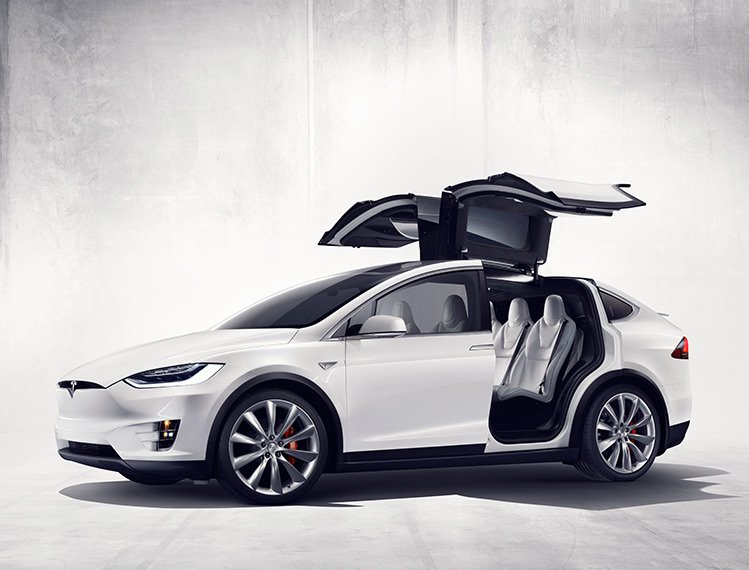 And it’s not all about environmental responsibility. These cars have plenty about them to rival the offering of more traditional manufacturers. Their current Model X can withstand the impact of a utility pole, and can recharge in just half an hour. The Model S can go from nought to sixty in just two and a half seconds, and it will drive itself to your front door when you summon it with your phone. Back into sci-fi territory? The Model X even has a bio-hazard air filter to provide the driver and passengers with breathable air in the event of some kind of dystopian event.

While Jeff Bezos is delivering groceries with drones and Google’s Glass experiment has failed to catch on, Musk and his various visionary companies have an eye on a future that really communicates with everyone’s inner 8-year-old.

For a few more stunning stats and concepts, check out this new infographic which really gets to grips with the Tesla phenomenon. Your preparation for the future begins here.

Go scroll down below: 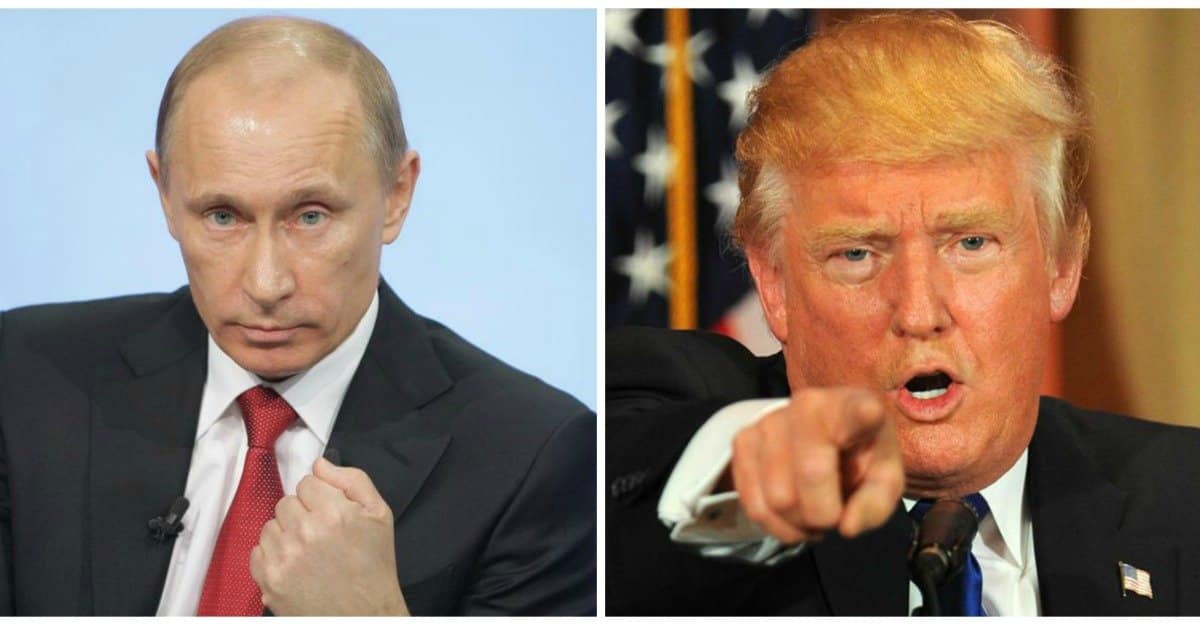