A teenage boy has a bizarre condition that even doctors were baffled by it. Fourteen-year-old Akmal from Indonesia claims he had laid a total of 20 eggs in two years – the most recent of which was done in front of doctors. 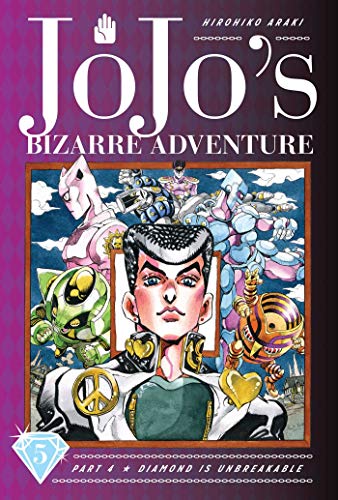 Akmal has been sent to the hospital several times because of the weird condition. Doctors thought that it’s “impossible” for a person to have eggs formed inside the body. They even suspect that Akmal may have swallowed the egg whole or pushed it up his rectum.

An X-ray shows an egg inside Akmal’s rectum.

Akmal has been hospitalized several times for his bizarre condition.

Doctors can’t find any explanation as to how this happened.

They maintain that it’s impossible for an egg to form inside a human body.

Although doctors suspect this egg was intentionally gotten inside Akmal’s body one way or another, his father said that his son would never shove the egg in his backside or swallow it whole. 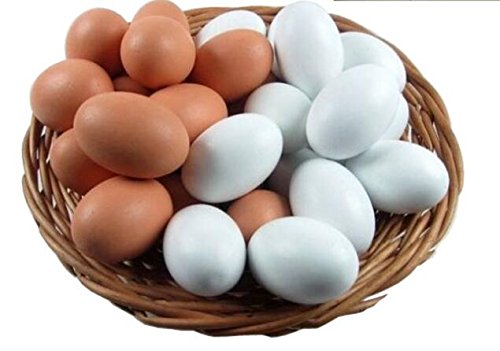 “He never swallowed eggs whole, why would he do that? I am an imam in my village, so there’s no voodoo. I only believe in the Lord.”

When cracked open, the boy’s father claims that it’s either all white or all yolk.

“In two years he laid 18 eggs and two today, so in total there have been 20. I cracked the first egg and its content was all yellow, no white.’

A month later, Akmal’s father cracked another egg and said that it was the opposite — it was all white and no yellow.

Doctors have already quarantined Akmal at Syekh Yusuf Hospital in Gyowa, Indonesia, where his condition will be studied further. But in a recent report from Komas (via Oddity Central), it was stated that Akmal’s egg was analyzed in the lab. It turned out to be that of a chicken.

Watch (AT YOUR OWN RISK)”laying” an egg in the video below.

Whoever is behind this thing definitely knows what he or she is doing.

So there are videos that sometimes just doesn't make sense. This one with a girl planting flowers should be one of them. The girl, identified as Katie, is wearing a really low cut dress-blouse that, yes, displays her physical "assets".

It's so low that they threaten to spill out of her neckline. "Planting" doesn't even seem to be a correct description for the clip, as this girl just keeps shoving and mixing dirt in a pot.

She keeps asking the person taking the video for planting tips while she goes on with her business with the dirt in the pot.

Those who found the baby didn’t seem to immediately get her to safety.

Although it was somehow a fortunate moment for the poor soul to be found, a lot of people were not happy about what they've just seen in the footage. People were enraged not only by the fact that an irresponsible mother left her baby to fend off for herself like that but also because the baby did not receive the help she badly needed.

This poor newborn baby girl was found in the bush left to be bitten by ants.

The woman had a cesarean section six years ago.

One of the most feared hospital procedures is surgery. Aside from the fact that the doctor will open you up, there are a lot of risks involved such as infection and other complications. However, for one woman in Japan, the negligence of the surgical team almost cost her life.

The 42-year-old woman, who remains unidentified, complained of abdominal bloating for three years before having a consultation at a primary clinic. Upon examination, the doctors were able to feel two masses on each side of the pelvic area.

A CT scan showed two masses, which confirmed the previous assessment of the doctors.