Most teenagers are still struggling with calculus and their GPA. On the other hand, one teen is currently developing an innovative bra that can save millions of women. Interestingly, the boy’s mission began when he almost lost his mother five years ago.

Julián Ríos was only 13 when his mother Graciela was diagnosed with breast cancer. The teen revealed that the diagnosis came too late and his mom almost didn’t survive. Luckily, Graciela recovered but Julián decided that he would make sure other women would not suffer from a preventable death. He began working on a bra that can detect symptoms right away.

Julián and Team Higia have invented a device that can save millions of lives. 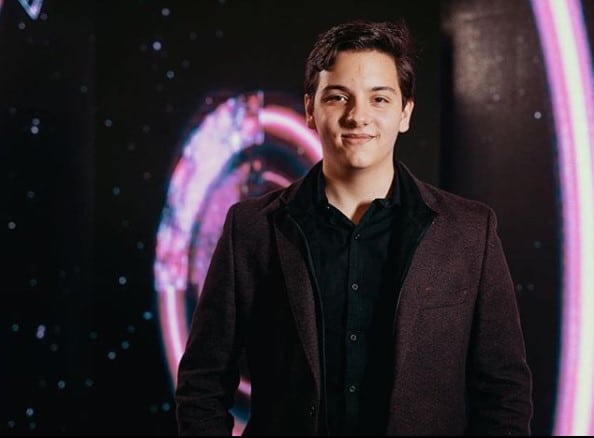 Julián’s invention is EVA, an “auto-exploration bra” that has up to 200 sensors. It is hooked up to an app which sends information to your phone or tablet through Bluetooth. Interestingly, the algorithm only takes a few minutes to detect any risks.

The teen has gone on to found the company Higia, working with several talented individuals who use Artificial Intelligence to save lives. Team Higia is a group of Mexicans who just want to make the world a better place.

“We are empowering people to take control of their well-being through the development of innovative technology that allows access to actionable information about their health.”

EVA can be hooked up to your phone and can immediately detect any risks. 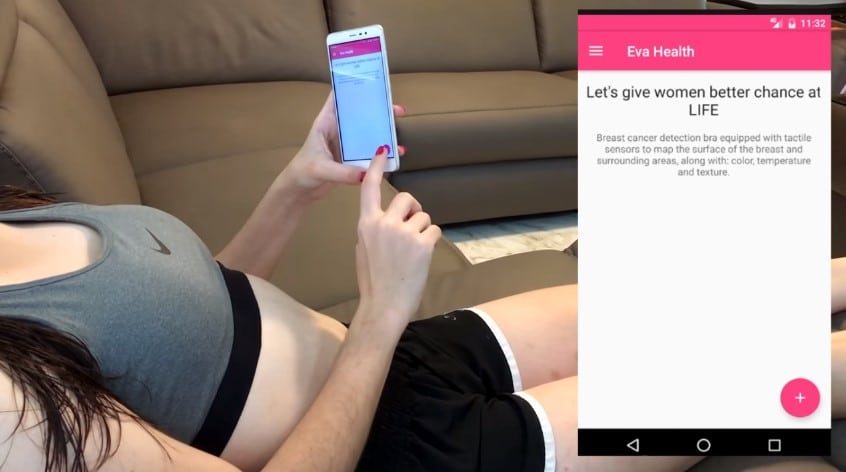 Julián is now 18 years old and the teen continues to promote EVA. He was recently awarded the top prize at the Global Student Entrepreneurship Awards. Moreover, Higia has also gained several investors in the past year.

It’s an amazing invention that will be very useful for women around the world. Hopefully, Julián’s story and efforts will reach more people so that EVA will be readily available for everyone who needs it the most.

Learn more about EVA in the video below: