Internet searches related to suicide dramatically increased after the season premiere of the ’13 Reasons Why’, a new study found. The searches increased by a staggering 19 percent in the three weeks after the first episode of the Netflix show.

The findings of the study come after vast public speculation and warnings from mental health groups that the show could cause more harm than good, particularly that this series has been widely followed by teenagers.

13 Reasons Why spurred internet searches on suicide after its first episode. 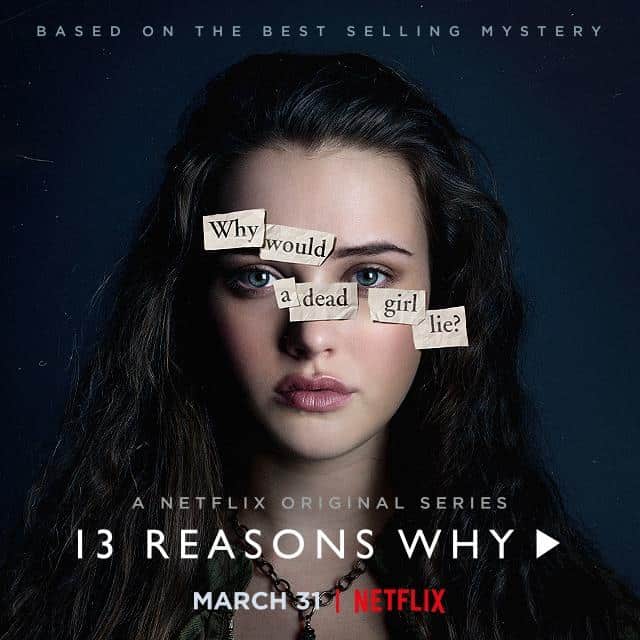 Published in the Journal of the American Medical Association, the study used data from Google Trends and shows that the phrase “how to commit suicide” increased 26 percent, “commit suicide” rocketed 18 percent and “how to kill yourself” went up 9 percent, Forbes reports.

Google Trends shows an increase of internet searchers related to suicide after the show's premiere. 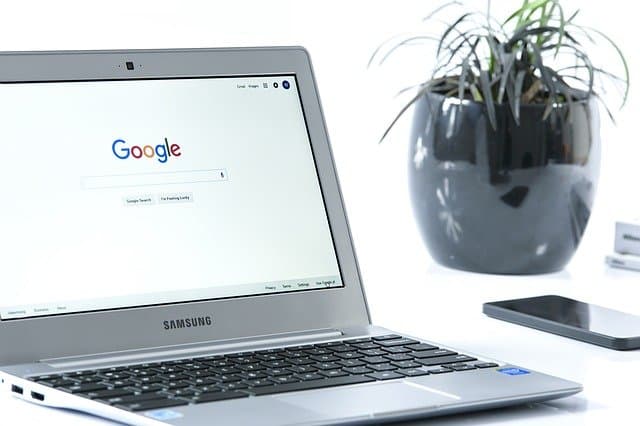 The authors of the study also noted that including suicide support lines in each episode may reduce the potentially-dangerous effects of the series.

The authors of the study said:

“The deleterious effects of shows such as 13 Reasons Why could possibly be curtailed by following the World Health Organization’s media guidelines for preventing suicide, such as removing scenes showing suicide, or addressed by including suicide hotline numbers in each episode.”

Clay Jensen, one of the main characters in the show. 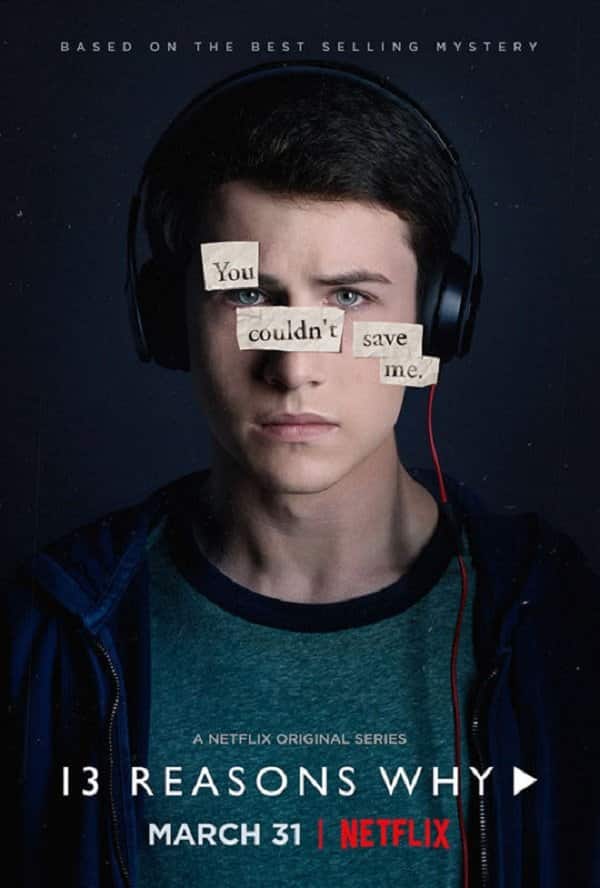 According to Wired, following the premiere of the ’13 Reasons Why’, news outlets have published more than 600,000 stories about the series and Twitter had more than 11 million tweets about the show in the three weeks of its release.

’13 Reasons Why’ centers around the suicide of Hannah Baker, who left tape recordings explaining why other people are to blame for her death. It was based on the best-selling novel by Jay Asher in 2007.