Since we were kids, we were taught to respect the national flag. We should handle it with care and do absolutely nothing that can desecrate it. A person caught disrespecting the flag in any way will pay big. This student may be in serious trouble for using the Philippine flag to mop the floor of the classroom.

You see, disrespecting the flag has serious consequences, no matter which country you’re in. Under the U.S. Code, “Whoever knowingly mutilates, defaces, physically defiles, burns, maintains on the floor or ground, or tramples upon any flag of the United States shall be fined under this title or imprisoned for not more than one year, or both.”

Aside from getting into trouble with the law, there’s another solid reason why you simply shouldn’t do it… 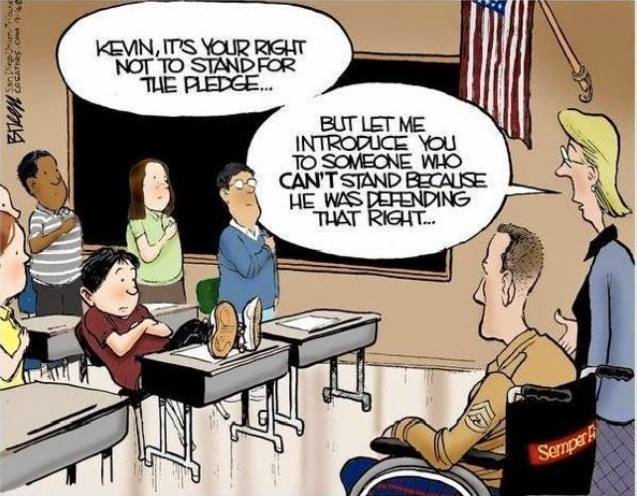 In this short clip, the unnamed student can be seen cleaning the floor using a replica of the national flag. In the background, you can hear other people criticizing him for doing it.

The clip quickly became viral when it was uploaded on Facebook.