You would never really know all things about people. At St. Francis high school in California, there is something to be said about this particular math teacher Jim O’Conner who was been known to his students as strict and boring. The 70 year-old Vietnam veteran says he is not here to entertain.

He’s been described by his students as being very strict, tough, and boring. 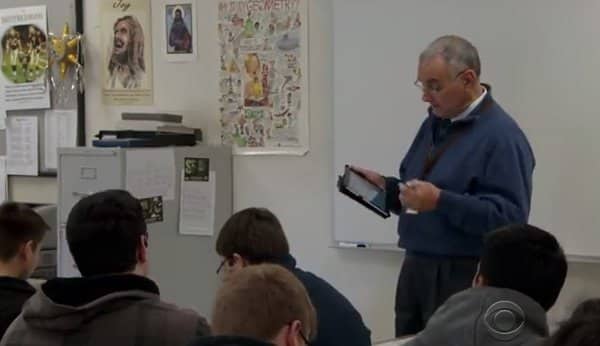 It drives me crazy when people say school should be fun,” says O’Conner. “It’s nice if it could be but you can’t make school fun.”

That’s his attitude in the classroom. And the students thought that was all there was to him until this past November. In fact, they discovered they didn’t know the half of him.

Senior Pat McGoldrick was in charge of a student blood drive and visited the children’s hospital in Los Angeles for a meeting. Anytime he mentioned that he went to St. Francis, everyone would ask about Mr. O’Conner. Nurses and staff mentioned how wonderful he is, leaving Pat speechless.

But when they learned something about him, it changed the way they look at him forever. 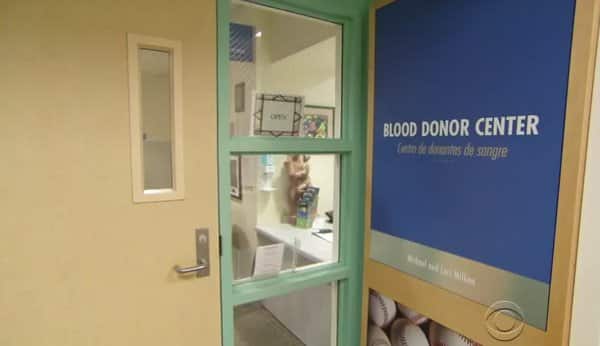 When Pat walked into the blood donor center, he noticed a plaque with Jim O’Conner’s name at the very top; the record holder for blood donated. 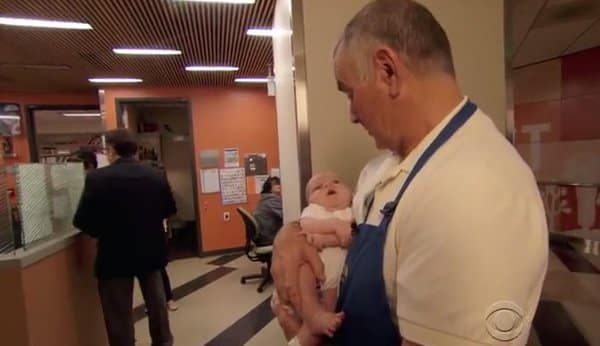 Then he learned something even more unbelievable. When Mr. O’Conner isn’t torturing kids with Calculus, he’s at the hospital cuddling sick babies. Three days a week for the past 20 years Jim has volunteered, stepping in when parents can’t. 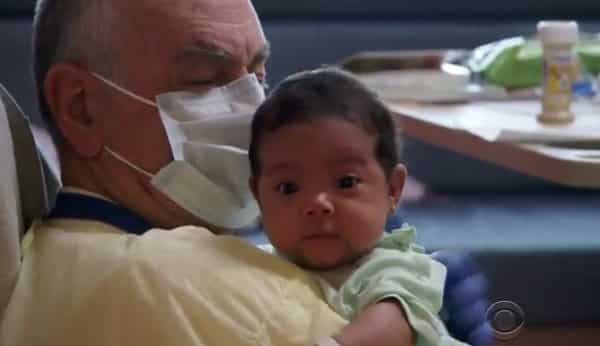 Sometimes you think you know someone, but you have no idea.

What an awesome man! SHARE this heartwarming story with others by clicking the button below.