Remember those adorable blue Brazilian birds in the animated film Rio? Their specie is officially one of the eight bird species that have just gone extinct this decade, experts said.

It’s definitely a heartbreaking reality that we have to live with. Extinction isn’t a thing of the past and it still happens today. 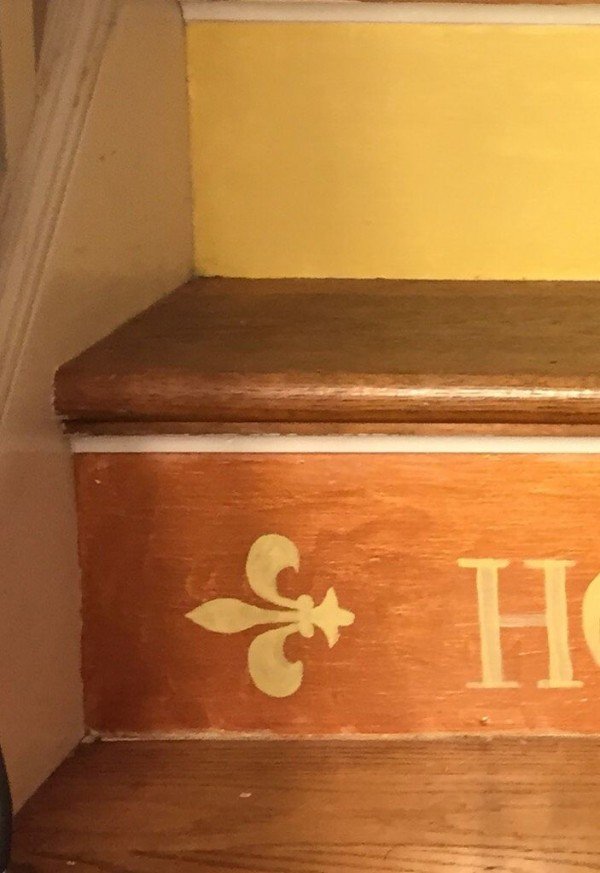 According to reports, researchers from BirdLife International launched a statistical analysis of endangered species and they discovered that extinction crisis on big continents happen mostly because of environmental damages done by humans.

Extinctions are “continuing and accelerating” in our times – and the blue macaw is one the of latest casualties. 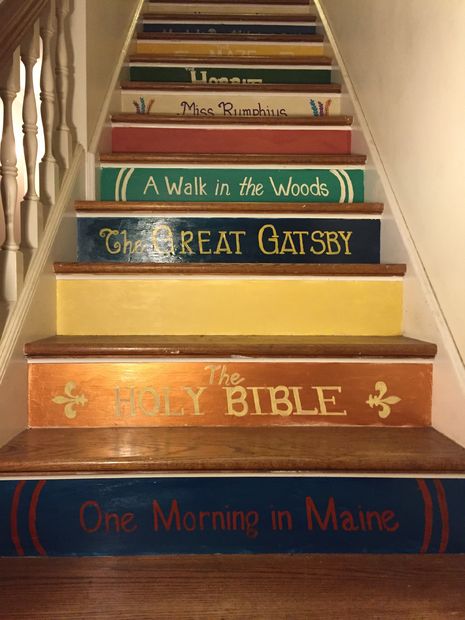 As Stuart Butchart, chief scientist of BirdLife International, pointed out:

“People think of extinctions and think of the dodo but our analysis shows that extinctions are continuing and accelerating today.

“Historically 90 per cent of bird extinctions have been small populations on remote islands.

“Our evidence shows there is a growing wave of extinctions washing over the continent driven by habitat loss from unsustainable agriculture, drainage and logging.”

According to a DailyMail report, the researchers studied 51 different species judged “critically endangered” on the red list of the International Union for the Conservation of Nature (IUCN).

Deforestation is one of the culprits, said the experts. 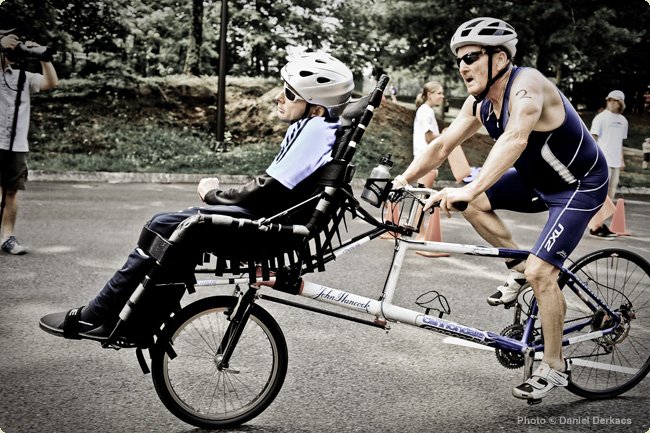 The last wild sighting of the bird was way back the year 2000.

In 1985, three of these wild birds were found in Brazil but unfortunately, two were “illegally captured” and “attempts to breed the third failed.”

Meanwhile, the list also tells us that over 26,000 species are currently facing threat. 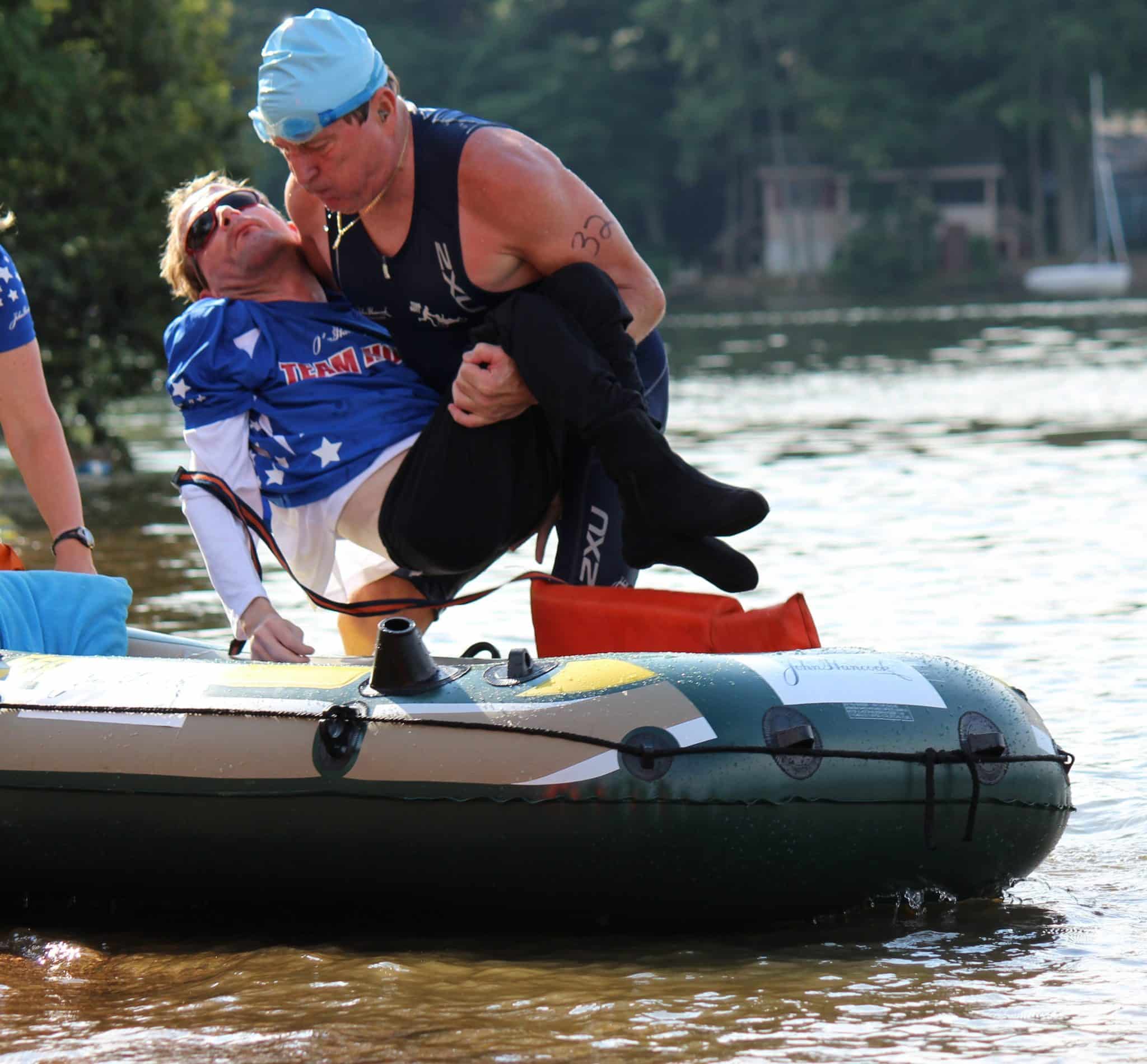 Butchart hopes that the sad news will open opportunities for discussing wildlife preservation, especially in the case of endangered species.

Rio’s title is a reference to Rio de Janeiro, a city in Brazil. 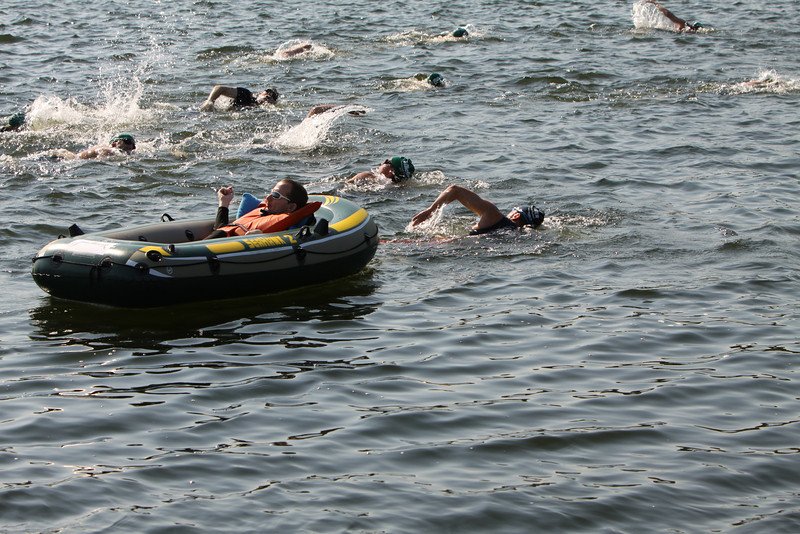