It’s time to spice up your life all over again. The Spice Girls have just announced their reunion tour for 2019. However, Victoria Beckham, aka Posh Spice, isn’t going to be part of it.

Fans have been speculating about the girl group’s reunion since Beckham, Melanie Brown, Emma Bunton, Melanie Chisholm, and Geri Halliwell were spotted together in February 2018. However, they did not confirm whether they will be working together on a new album or play a few concerts. Luckily, four members of the Spice Girls will be going on tour next year. But why has Posh decided not to join them?

The Spice Girls at one of their sold-out concerts from previous years. 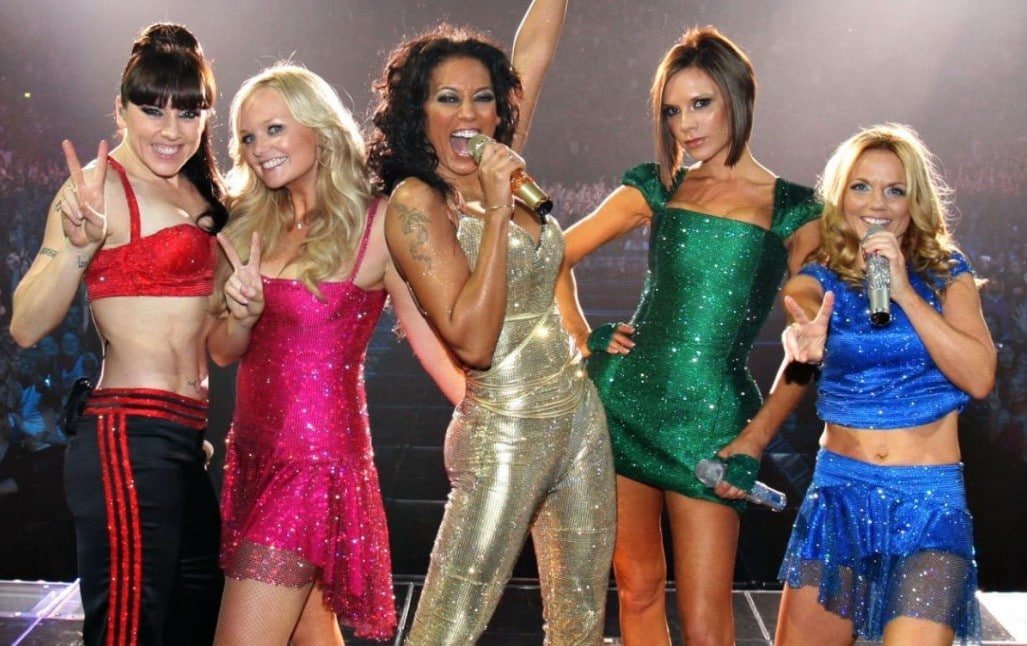 The group announced their reunion in a statement.

“We are beyond excited to be reuniting next year for a stadium tour! Bringing girl power and our message of friendship and love back to the stage feels more relevant than ever. We hope everyone can join us for one big Spice Girls party!”

The group was formed in 1994 and became a worldwide phenomenon with their breakout hit “Wannabe” that was released in 1996. They became known as Baby Spice (Bunton), Scary Spice (Brown), Sporty Spice (Chisholm), Ginger Spice (Halliwell), and Posh Spice (Beckham). However, Halliwell left the group in 1998. The other girls continued performing together but eventually went on hiatus in 2000.

Beckham shared a photo from the Girls’ recent reunion. 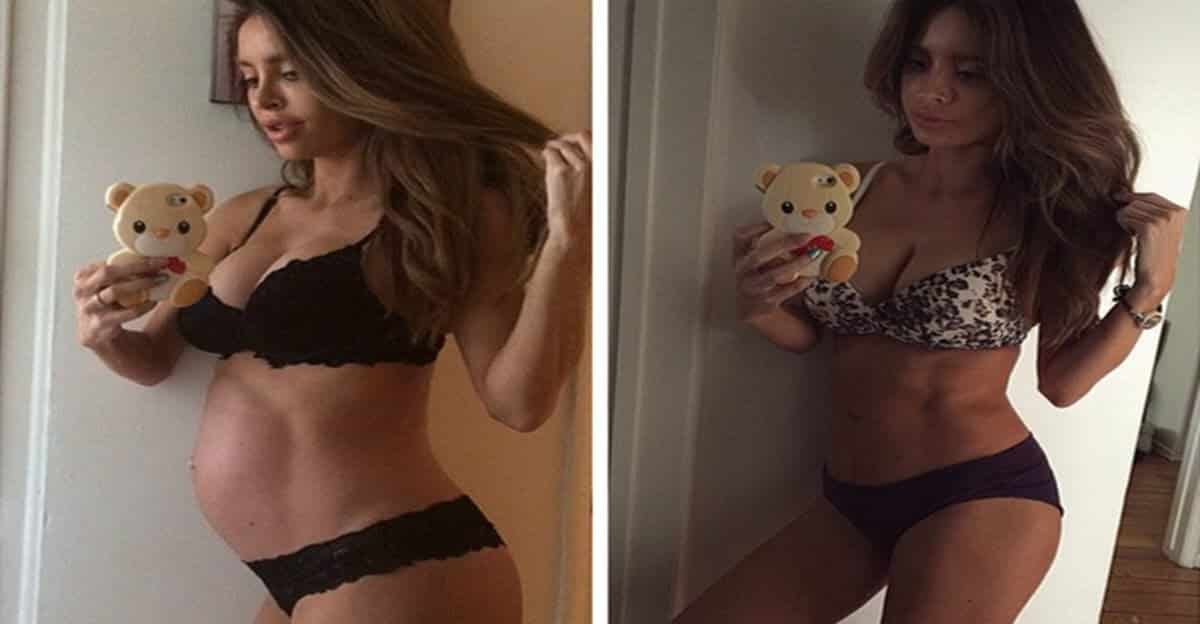 Although she isn’t joining the group, Beckham had expressed her support for her band members.

“Being in the Spice Girls was a hugely important part of my life and I wish my girls so much love and fun as they go back on tour, I know they will put on an amazing show and the fantastic fans past and present are going to have a wonderful time!”

Beckham might be too busy with her new endeavors. Nevertheless, the group is hopeful that she might join them for at least one performance. The Spice Girls UK reunion tour will kick off with a concert at Manchester’s Etihad Stadium on June 1, 2019.