SM Prime is one of the largest contributors to the growing economy of the Philippines. It’s a subsidiary of SM Investment Corporation, the biggest company in the Philippines when it comes to market value.

SM Prime has already created some giant malls that dwarf those in other countries such as the aptly-named SM Megamall (474,000 square meters) and SM City North Edsa (‎498,000 square meters). On top of that SM has also created numerous urban residential units under the name SMDC.

SM Megamall is currently the Philippines’ largest mall with an area of 474,000 square meters! 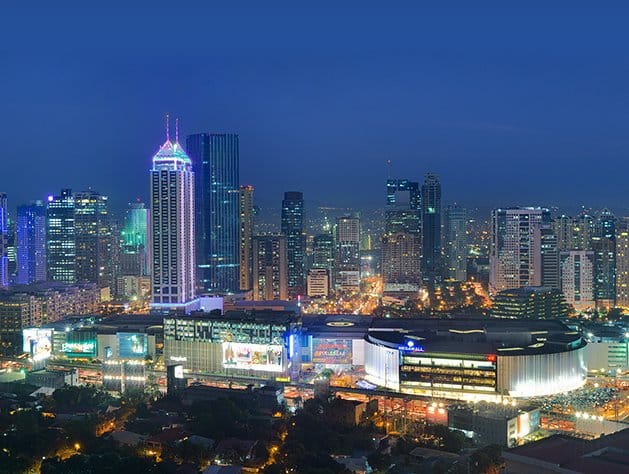 SM Prime is no newbie to Chinese real estate, with 6 malls located in Xiamen, Jinjiang, Chengdu, Suzhou, Chongqing and Zibo. And since SM is aiming for environmental sustainability, SM Prime recently converted SM Xiamen into its first solar-powered mall and has recently installed an efficient ice-based cooling system in SM Jinjiang.

In their efforts to conserve energy,SM Prime recently converted SM Xiamen into its first solar-powered mall. 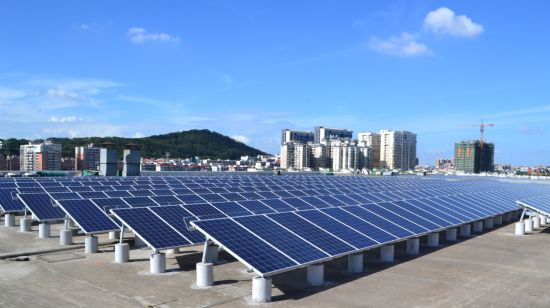 For the giant mall SM Prime aims to build in Tianjin, China, they’ve priced the development at an astounding $483 million! And for those who are excited, construction is expected to be completed within the year.

SM Tianjin will not only feature numerous retail shops but also attractions like a Science Discovery Center, an Ice Skating Rink, aquarium, game center, a 5-star cinema, and a gym. They aim to create an “entertainment and relaxation paradise.”

SM Tianjin will cover 540,000 square meters of land! It’s going to take more than a day to shop within the entire area! 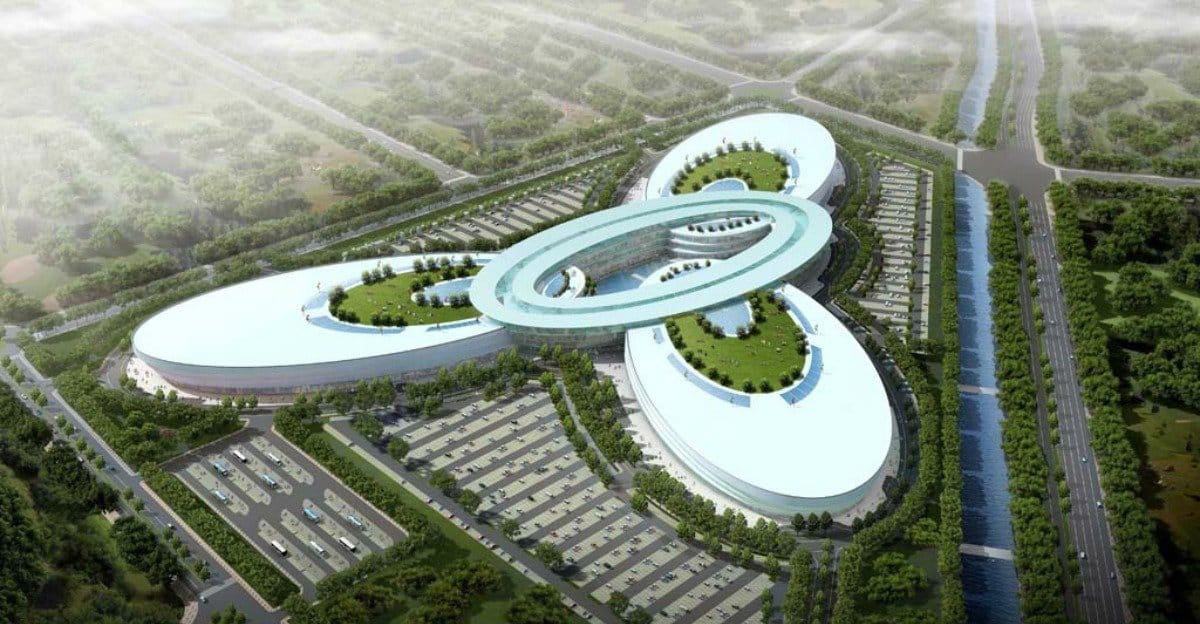