A skin patch that can melt excess fat wherever you stick it in your body might sound too good to be true, but it actually exists, thanks to a new study titled “Locally-Induced Adipose Tissue Browning by Microneedle Patch for Obesity Treatment” by researchers at the Columbia University and the University of North Carolina. Trials with obese lab mice show that the medicated skin patch reduces fat in treated areas by as much 20 percent.

We might have to wait a while, though, as the new treatment approach has yet to be tested on humans. The researchers, however, are hopeful they can develop one that works on humans.

Drugs are encased in nanoparticles that are then loaded into a small centimeter-square skin patch containing dozens of microneedles. 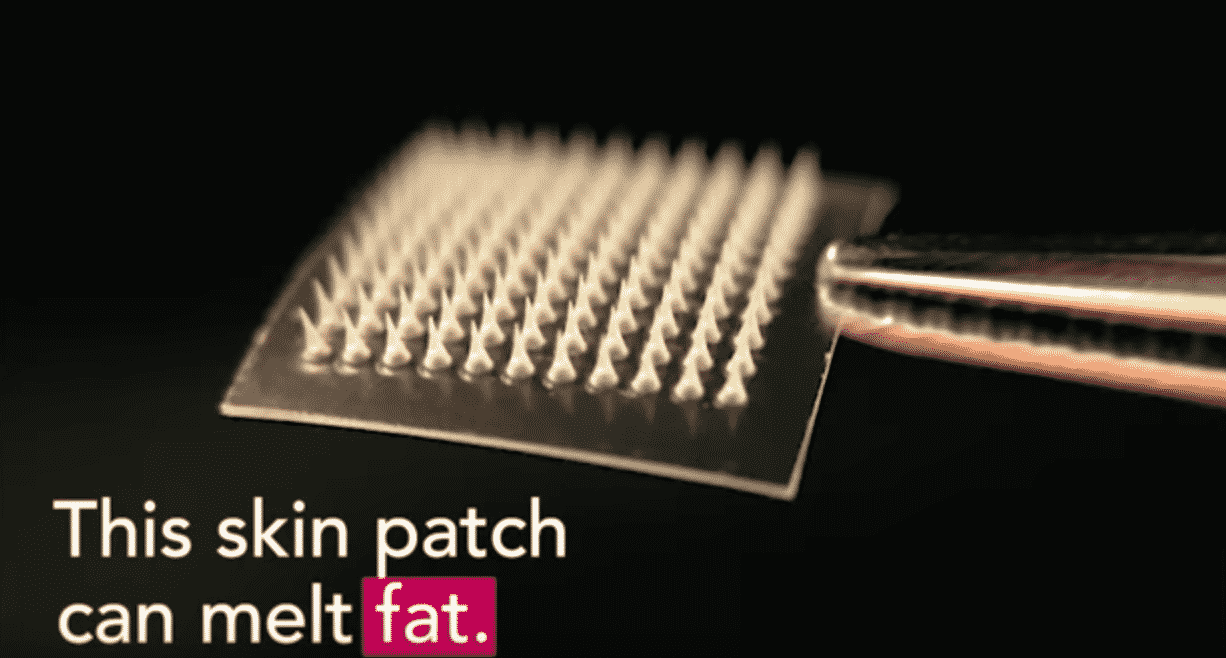 When applied to the skin, the microneedles painlessly pierce the skin and gradually release the drugs from the nanoparticles into the underlying tissue. The drugs then convert energy-storing white fat into energy-burning brown fat while increasing the body’s overall metabolism rate.

The process of turning a person’s white fat into brown fat is called browning. 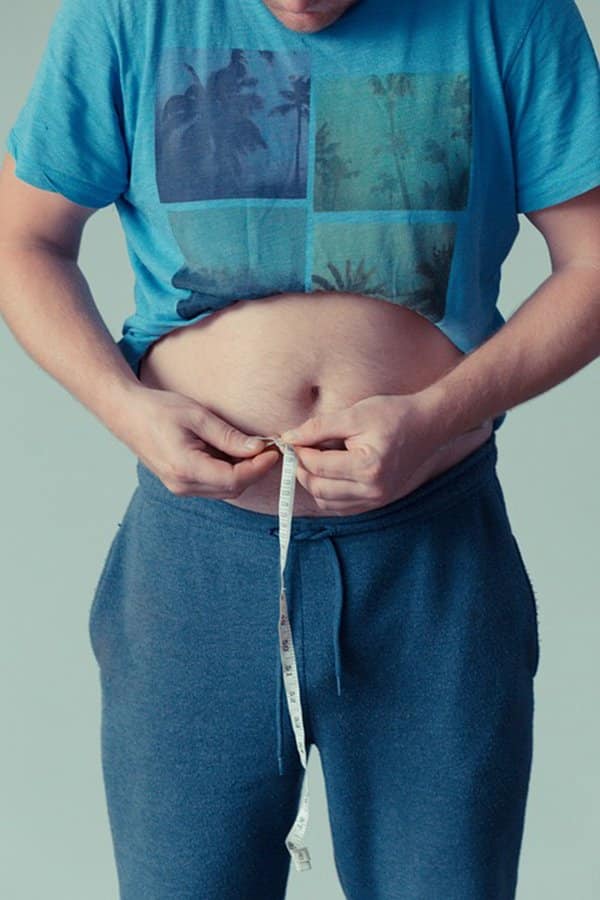 Browning naturally happens when the body is exposed to cold temperatures. But for years, scientists have been trying to find other ways of browning in order to treat diabetes and obesity.

“There are several clinically available drugs that promote browning, but all must be given as pills or injections. This exposes the whole body to the drugs, which can lead to side effects such as stomach upset, weight gain, and bone fractures. Our skin patch appears to alleviate these complications by delivering most drugs directly to fat tissue.”

Researchers claim the patch can potentially burn unwanted fat like “love handles” and treat metabolic disorders, such as obesity and diabetes. 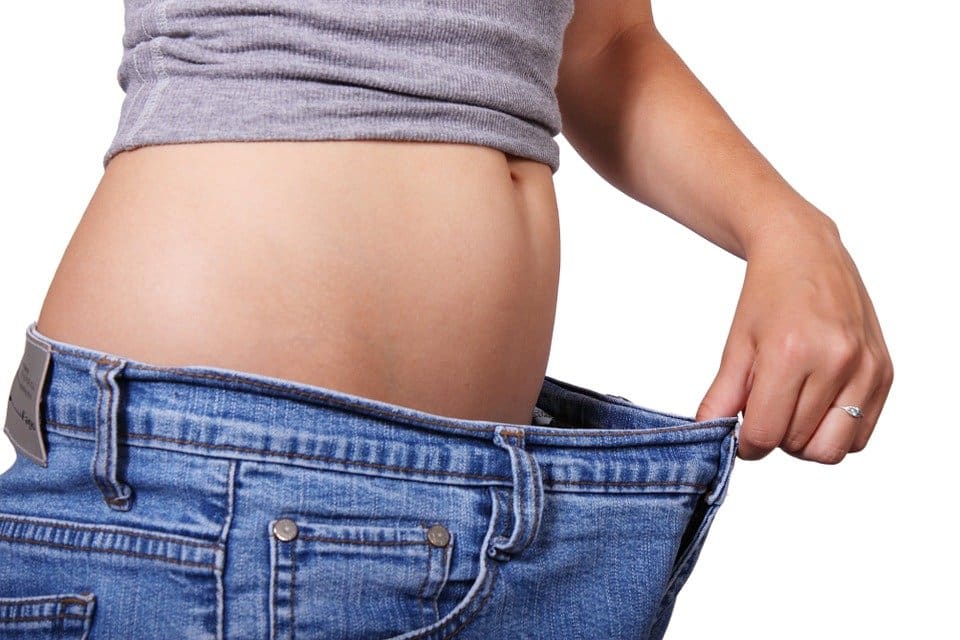 “Many people will no doubt be excited to learn that we may be able to offer a noninvasive alternative to liposuction for reducing love handles. What’s much more important is that our patch may provide a safe and effective means of treating obesity and related metabolic disorders such as diabetes.”