Research shows that migraine headache ranks as the 8th most disabling illness worldwide. The Migraine Research Foundation states that it is a very common disorder that affects approximately 38 million children and adults in America. It is also included in the top 20 disabilities that cause workplace absenteeism.

It is a debilitating disease. Those who suffer from migraines know and understand how painful it can get when your head begins to throb. You’re sensitive to light, noise, and/ or smells. You also feel nauseated, and you can’t do anything because it only worsens with physical activity. Can you imagine enduring that feeling for hours to 2-3 days? Yes, it’s a miserable experience, and it recurs. 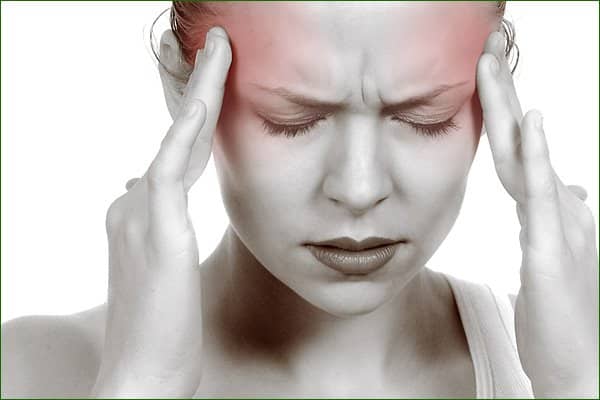 The exact cause of migraines remain unclear; however, according to the World Health Organization, it is “caused by the activation of a mechanism deep in the brain that leads to the release of pain-producing inflammatory substances around the nerves and blood vessels of the head.” Additionally, genetics and environmental factors appear to play a critical role in the occurrence of migraines. 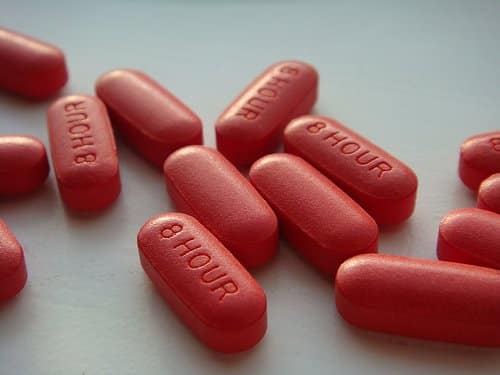 While doctors commonly advise patients to make lifestyle and dietary changes and to take vitamins and prescription medications for migraines, some people recommend this: a concoction consisting of lemon, water, and sea salt. 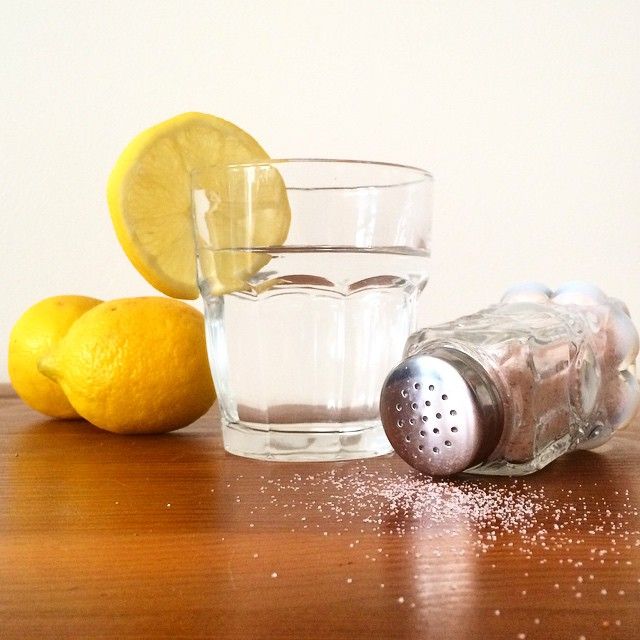 This solution is actually an old folk remedy that is still being used today. All you have to do is to mix the juice of one lemon to a cup of water and add two teaspoons of sea salt—preferably one that’s good in quality such as the Himalayan Pink Sea Salt—and drink it.

What’s with the salt?

Some people believe that dehydration and salt deficiency can induce migraines; hence, correcting these conditions may help stop an attack.

Do you know that it’s possible for us to become dehydrated even though we’re drinking plenty of water?

According to Angela A. Stanton, PhD., being hydrated and drinking water are only partially connected. The term “hydrate” indicates that a substance contains water; thus, this suggests that water is only a part of hydration. Water alone is devoid of electrolytes.

Electrolytes are essential minerals such as sodium, potassium, calcium, phosphorus, chloride, and magnesium. They carry an electric charge, and they are present in our blood and body fluids. They can be acids, bases, and salts.

An electrolyte imbalance can affect muscle function, the acidity of our blood, and the amount of water in our bodies. 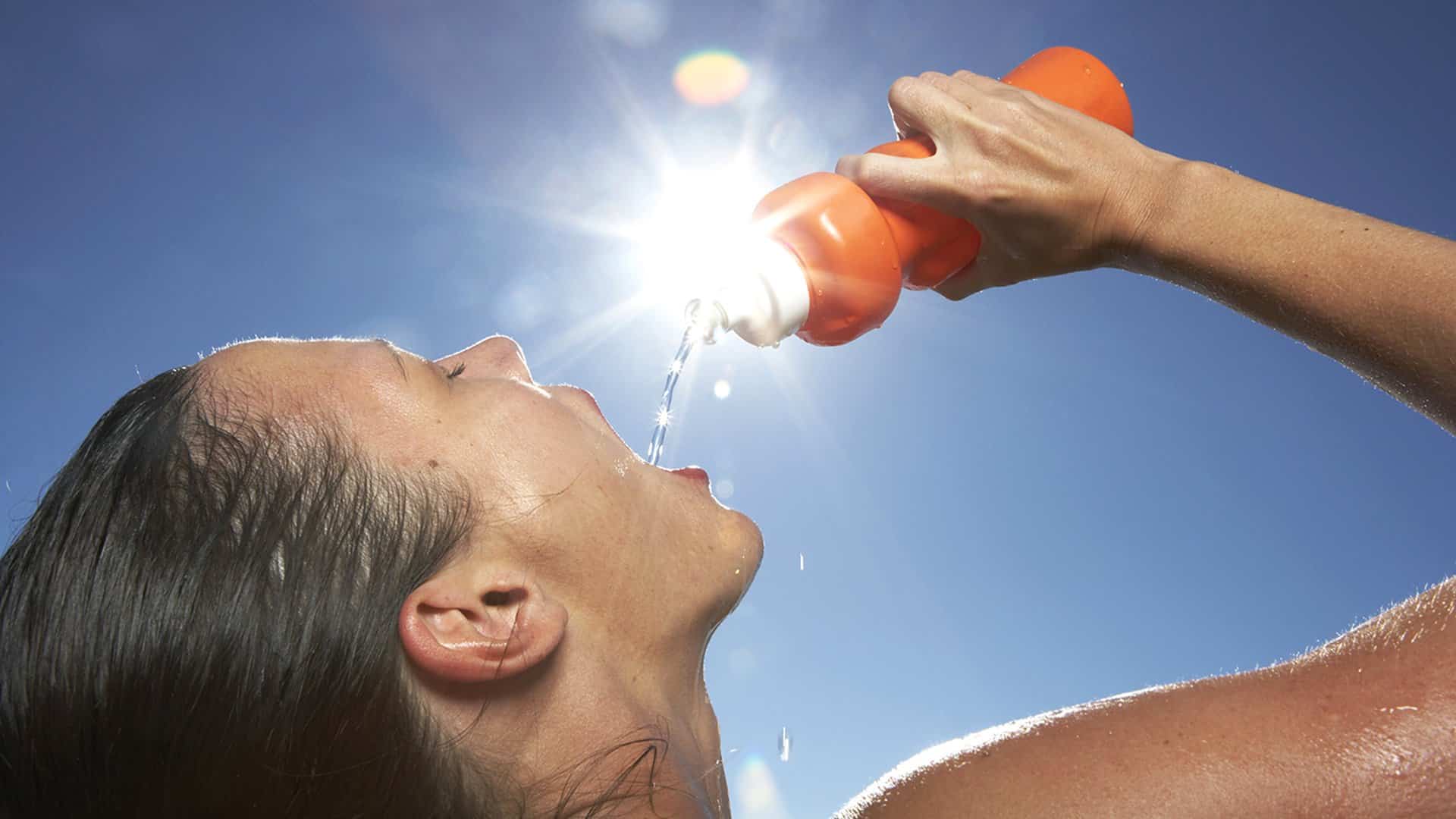 And whenever we lose water in our bodies, (e.g. sweating, vomiting, diarrhea, etc.) we lose valuable electrolytes such as magnesium, which is considered a natural anti-inflammatory, as well. 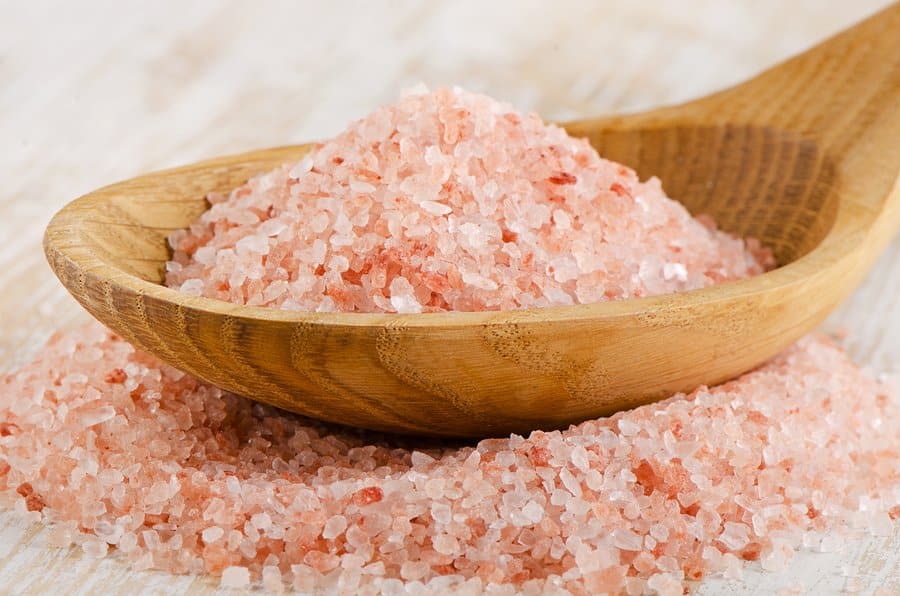 However, at present, there are no published studies that link salt deficiency to migraines. The hypothesis was based on the fact that ER nurses routinely administer IV electrolytes in patients with migraines.

Individuals who are suffering from other serious diseases, especially those advised to follow a low-sodium diet should CONSULT a doctor first before trying the home-made remedy mentioned above.