Insomnia, or the state of being unable to sleep, is harmful. When you can’t sleep, you don’t get rest. Your body will not be able to recover from the stress you experience.

Lachlan and Hayley Webb — a brother and sister based in Queensland, Australia — may look like they don’t have health issues. However, they both carry the gene for a rare hereditary disease called Fatal Familial Insomnia (FFI). They call it their “genetic time bomb.” 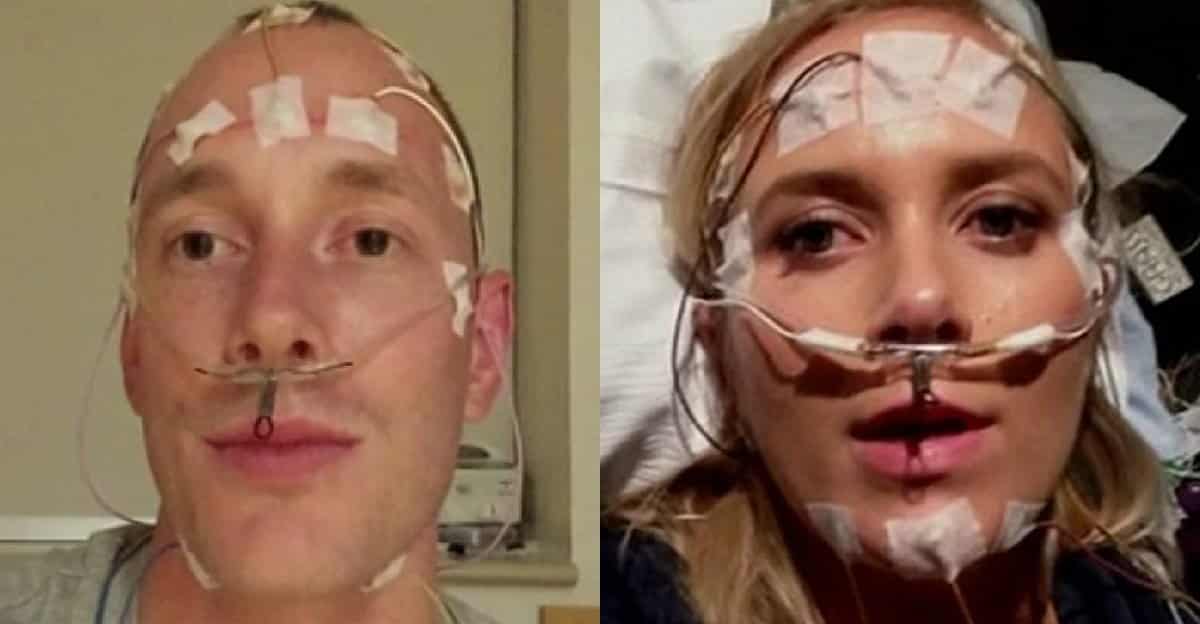 According to the U.S. Genetic and Rare Diseases Information Center, FFI is an inherited disease that affects the brain and other parts of the nervous system. Scientists have actually figured out what sort of gene mutation causes this condition. Jargon-heavy explanations aside, FFI is basically insomnia that just gets worse and worse over time.

The Daily Mail explained, “FFI causes abnormal clumps of protein that damages nerve cells and eventually causing sponge-like holes in the thalamus — the part of the brain that regulates sleep.”

Lachlan and Hayley Webb’s mom died from FFI at 61. 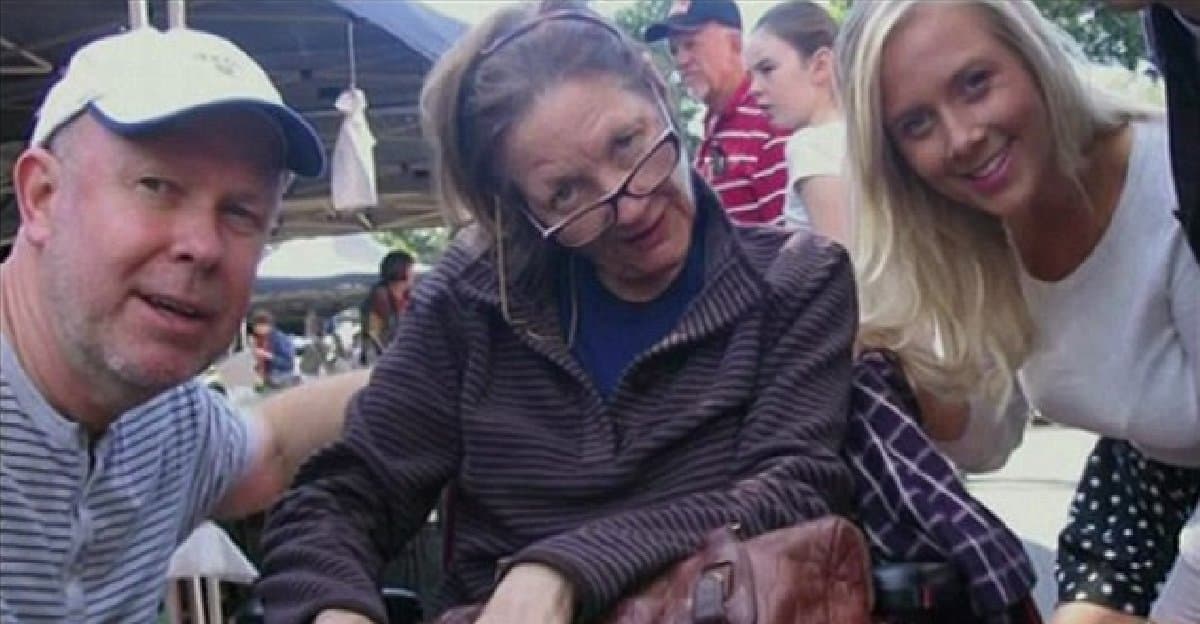 FFI, which usually manifests when a person is in his or her 40s or 50s, affects less than 10 million people worldwide. Insomnia is just the beginning of the medical nightmare. Unfortunately, there is no known treatment or cure for FFI yet. 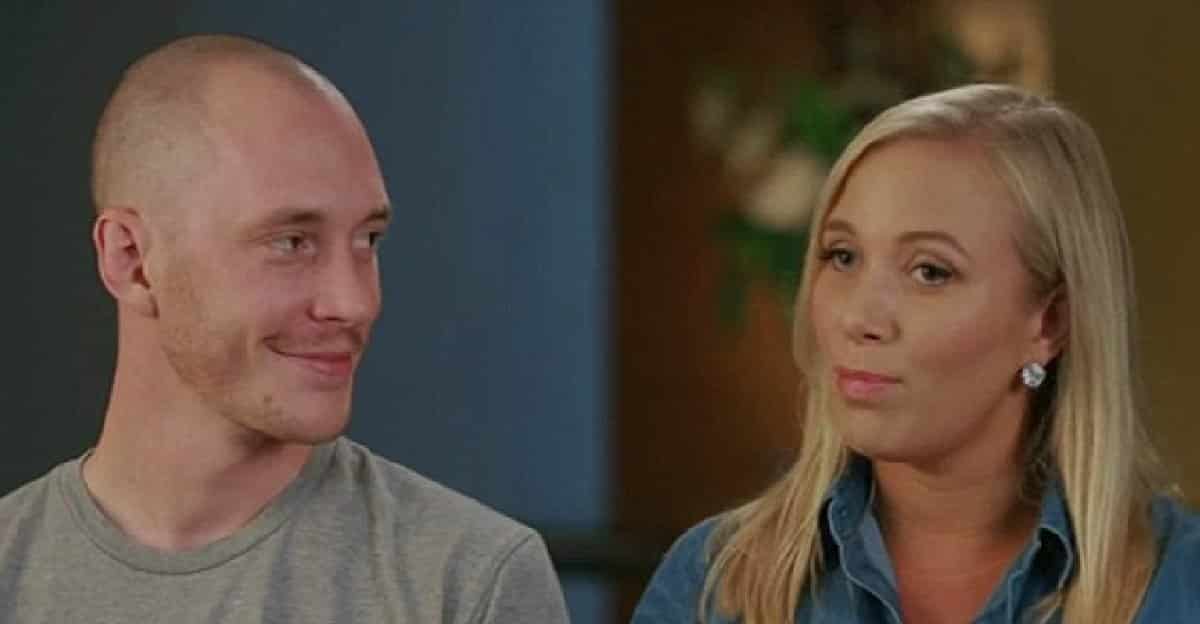 Lachlan and Hayley’s mother died from FFI at 61, their aunt at 42, and their uncle at 20. Their uncle’s case was most shocking, as the disease manifested itself way earlier.

The Webbs have helped educate people about their rare disorder.

The siblings hope that their FFI symptoms won’t kick in yet. In fact, Hayley, who works as a reporter for Australia’s Nine News, said, “It could happen tomorrow but until we’re in that danger zone we probably have a good 10 years up our sleeve and I am praying that there is a cure between now and then.”

She added, “I don’t want to sit here while the sands through the hour glass pass waiting for it to be triggered. I want information, I want answers, and I want a bloody cure.”