The Central Intelligence Agency (CIA) established the infamous Area 51 in 1955. This heavily guarded facility is reportedly a site for developing top-secret military projects. Satellite images prove that the area has 25 hangars and 7 runways, and The National Geographic also published several pictures of men developing highly advanced spacecrafts in the site.

Only a select few have been able to enter the premises, but even fewer people have divulged the secrets kept inside the ever enigmatic area. Rumor has it that the US government use Area 51 to conduct experiments… 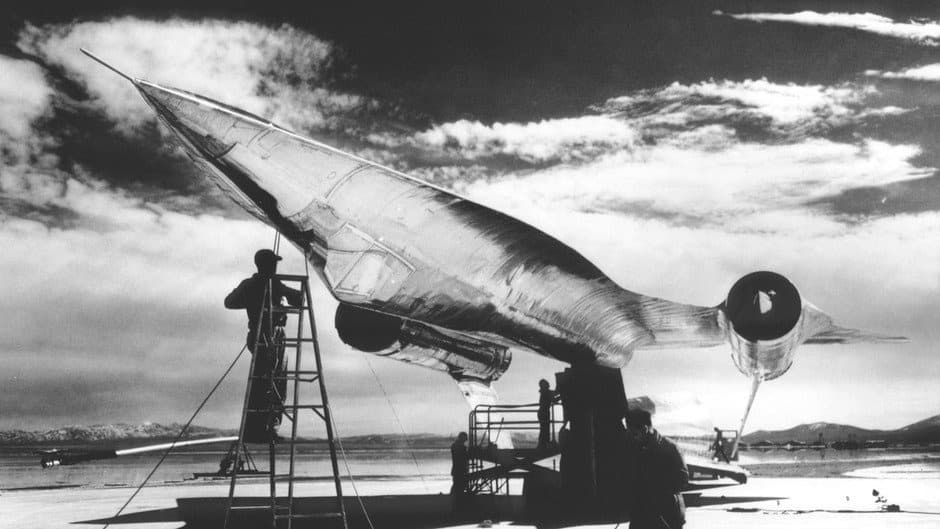 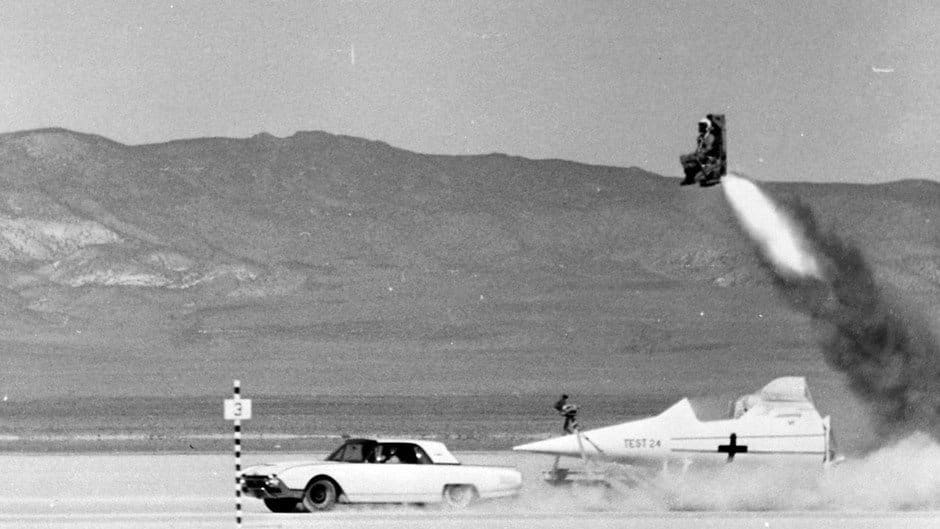 to studying extraterrestrial beings themselves. 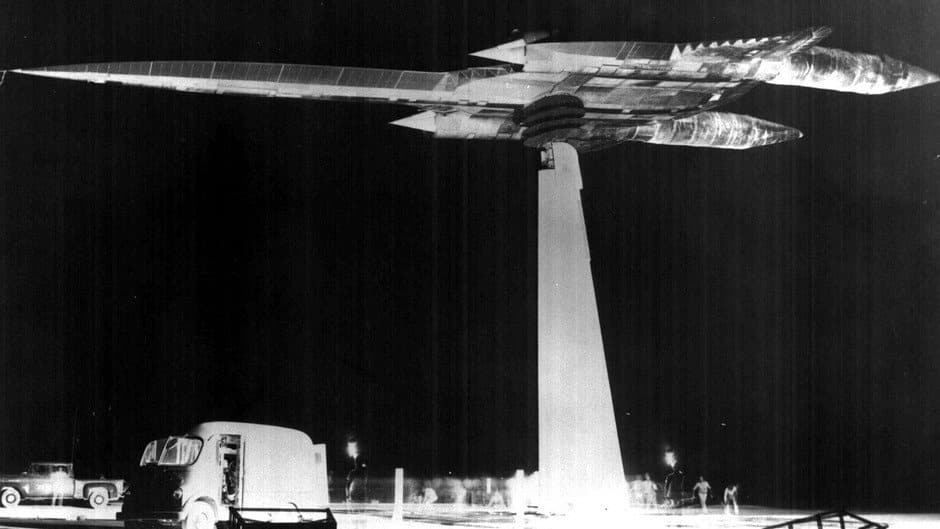 Despite being located in the arid Nevada desert, it is not a remote location miles away from civilization.

Yes, it has neighbors. 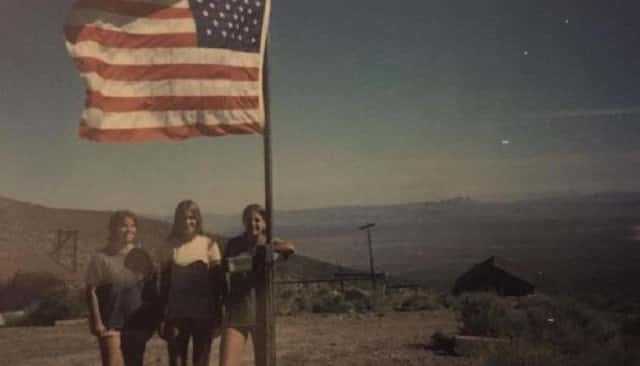 And some of them think that describing some of the military experiments as “covert” may be an understatement.

For the past 60 years, the Sheahan family said they were bombed, shot at, and terrorized by their “neighbours from hell”. The US Air Force (USAF) is ordering them to sell their land or watch the property’s destruction free.

The Sheahan family owns 400 acres of land that overlooks the site. 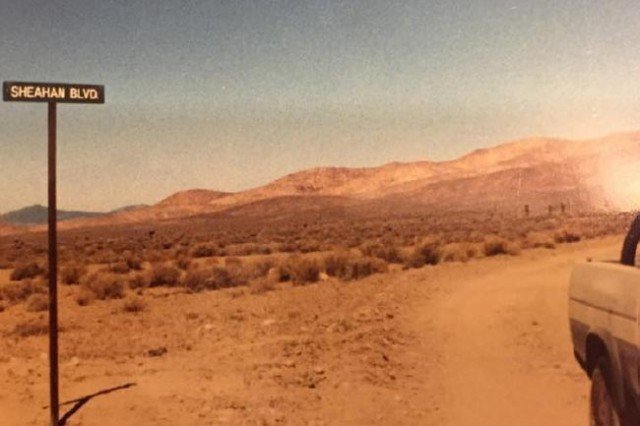 And USAF wants to buy that land, plus mining rights for only $5.2 million. 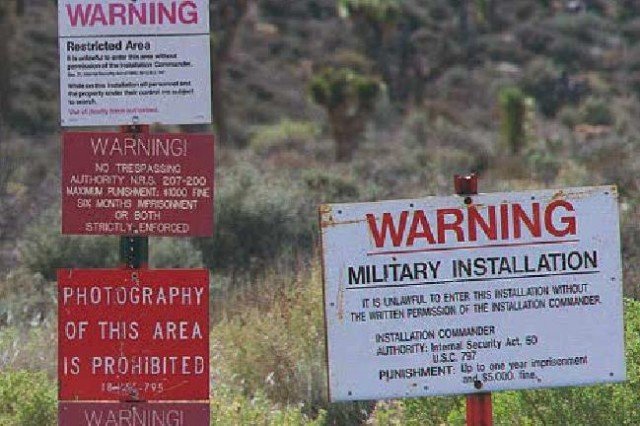 But, the family refuses to give the land which has been in the family since 1889—not for that price at least.

According to the Sheahans, the offer is less than the real value of their property. The family claims that an environmental study done in 1986 revealed that their land is worth more than $13 million.

For the past several years, military men have held them at gunpoint and their ore-processing mill destroyed by an “errant bomb” or aircraft engine. Their family has also endured the effects of the radioactive fallout in the 50’s. They claim that they have suffered from diseases and have lost their livelihood; hence, the offer they received from the USAF is insufficient.

They did ask the government for compensation, but they only ran out of sufficient funds trying to pay for lawyers.

“We have received nothing but threats and indignant acts by our own government,” says the Sheahan family members.

In a statement released by Joe Sheahan to CNN, he said:

“I didn’t create this mess, they did. They surrounded us. We’re tired of running, tired of hiding. I think that they’re capping off 60 plus years of nothing short of criminal activity.

“What they really want to buy is our property, our access rights and our view. We prefer to keep our property, but it’s for sale under the right price at the right conditions. Why don’t they ask themselves what it cost my family over the years in blood, sweat, tears, and money?” 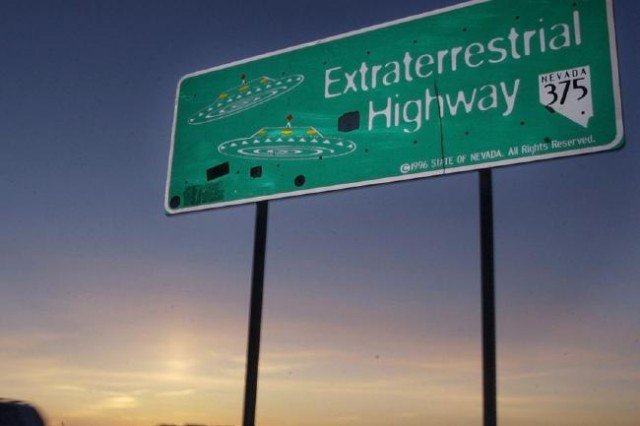 However, according to the USAF, the only reason why they want the Sheahan’s land is that they can no longer ensure the family’s safety. 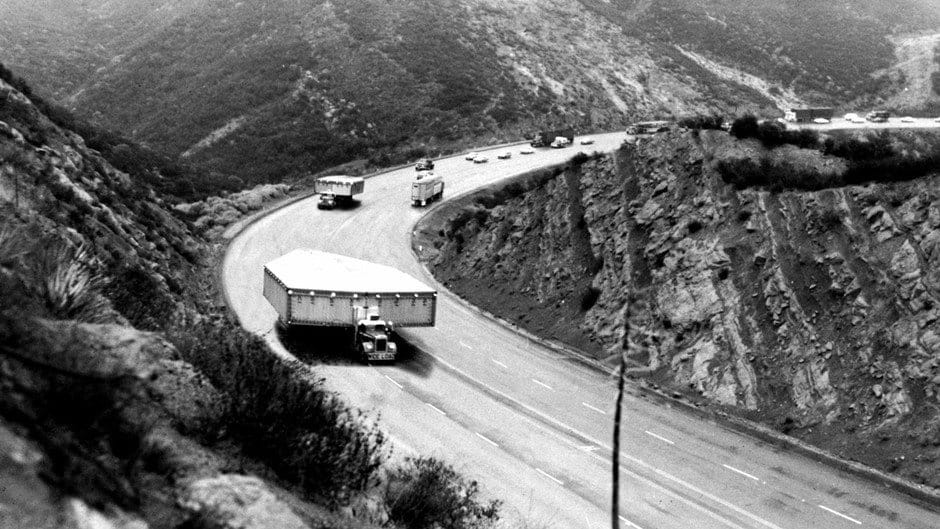 Okay. So after decades of conducting life-threatening tests in the area, NOW they can’t guarantee the safety of their neighbors anymore? What kind of tests are they planning to do there?

If you were in the Sheahan family’s shoes, would you settle or fight for your land? Share your thoughts in the comment section.

20 Most Heavily Guarded Locations On Earth 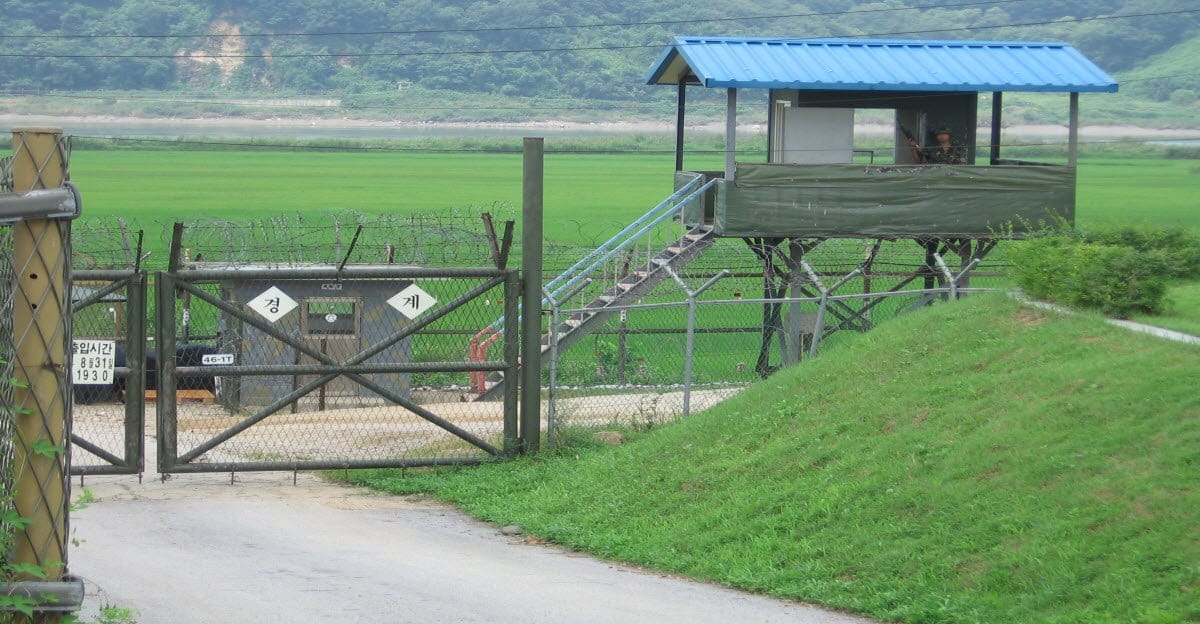