A burn survivor from Nigeria had an accident involving frying oil when she was a nine-year-old, and the incident left the once-beautiful child terribly scarred.

Over 50 percent of her head, face and upper torso were affected by the burns, and she withered up a little inside everyday as people stared at her and pointed at her deformity.

Now living in Maryland, Shalom Nchom has learned to cope with her appearance in the most admirable way possible…

She has gone from this: 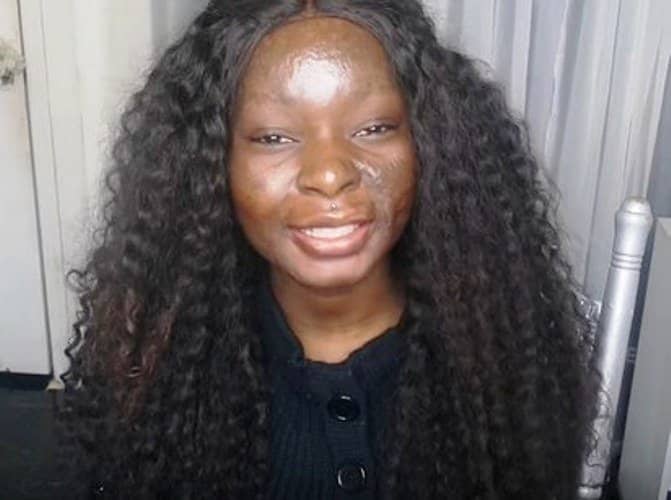 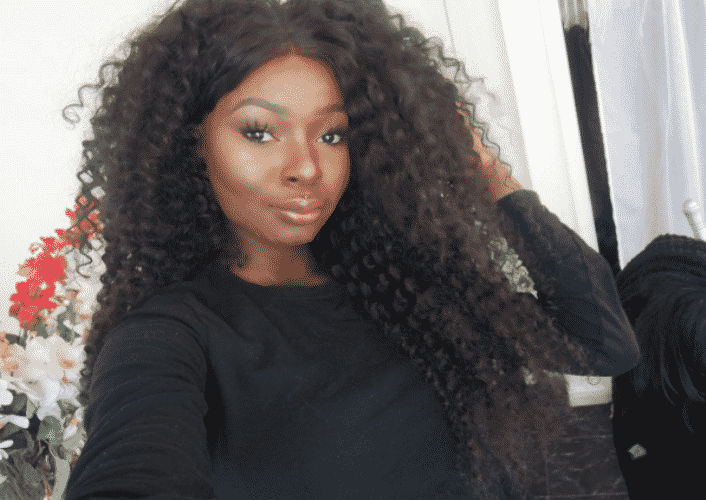 Shalom learned how to love herself again…thanks to makeup!

As a child, Shalom felt she was a living statue, having to live with all the stares and the pointing directed at her scarred countenance. 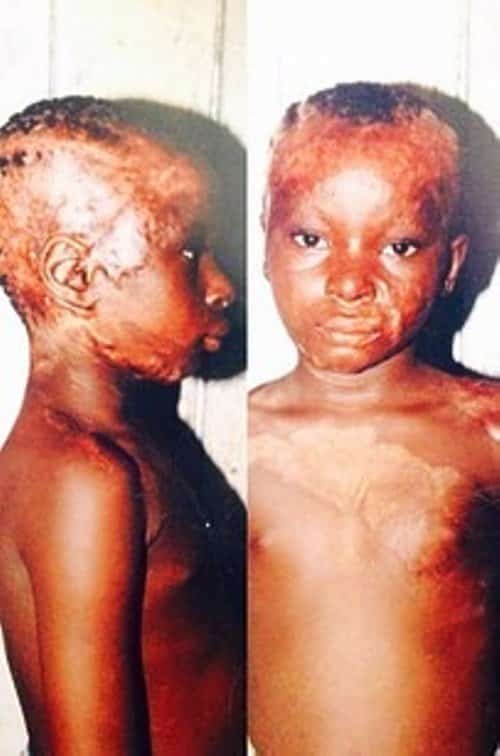 As a defense mechanism, she began being rude to people , angrily shouting and cursing at the curious who looked too long at her face or attempted to bully her for her appearance.

What really saved her was makeup.

Channeling her creative energies into cosmetics, Shalom started experimenting on her appearance, and pretty soon she got good enough for people to start taking notice.

Classmates paid her as much as $25 for her to do their makeup. Shalom finally found something that brought her comfort in the face of the horror and pain she remembers from the accident. 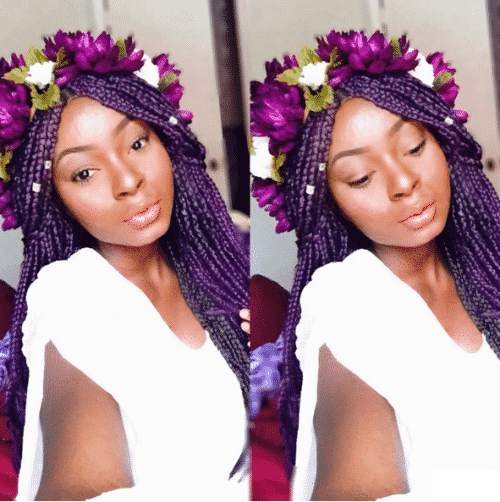 Today, Shalom has amassed a huge following on YouTube and other social media apps, where she has demonstrated how skillfully applied makeup can make any scarred person feel beautiful.

In fact, her videos and how-to’s have inspired a lot of people to follow her example, particularly that of valuing themselves no matter what they look like. 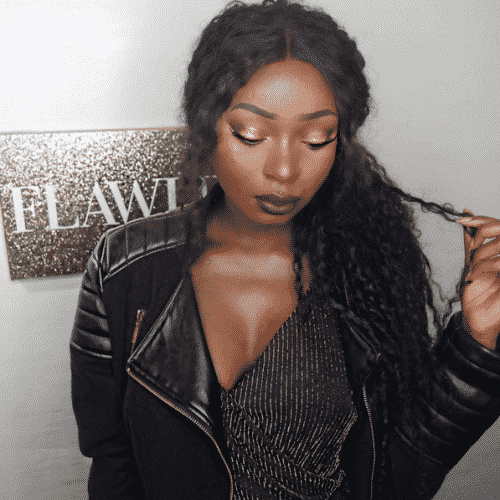 “Makeup is not the reason why I am happy.” She says in one of her videos.

“I’m happy because I love myself.” 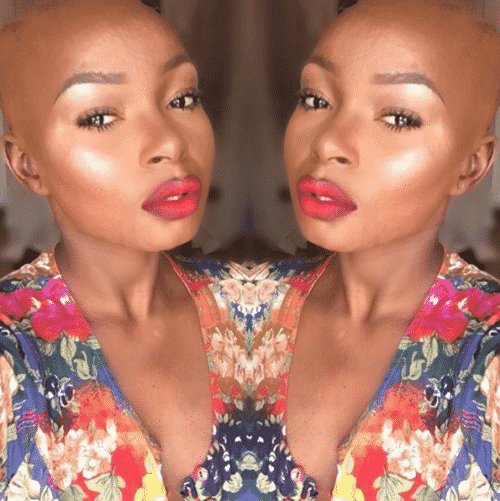 What an inspiring message from someone who has been to hell and back.