When you think you’re having a really bad day, there are very few things guaranteed to cheer you up. It might be a sudden promotion or you unexpectedly hit the lottery jackpot. It would certainly do the trick, though it’s highly unlikely that those things will actually happen. But no matter how bad your day is going, it can’t be as bad as the day these people are having. What could be more worse?

These unsuspecting shoppers and passers-by in Guangxi, China got the biggest surprise of their lives when an over-filled septic tanker explodes, leaving their faces covered with stinky human excrement. The impact was extensive as pedestrians, streets, and nearby stores got showered with poop.

Oh no! A septic tank explodes and left shoppers and storefronts covered with foul human excrement.

According to the report, before some passersby could even react to the sound of the explosion, they were already covered with human poop from top to bottom…

One store owner was even less fortunate when his entire shop and everything inside was covered in brown liquid. The furious shopkeeper complained everything was ruined, he will be forced to shut down the business for several weeks just to clean up the stinky mess.

The disgusting scene was captured by onlookers who saw angered shoppers covered with human poop.

Dong Tang, one of the eyewitness, told local television:

“I noticed some people gathered in the street and thought there had been a car accident. I wasn’t really paying attention, but then the smell hit me. It was disgusting. Then I realised that a tank filled with some disgusting brown liquid had exploded, scattering it all over the street and the people who were shopping or walking past. At one of the shops, just about every item on display was covered in brown liquid. The shopkeeper was extremely furious!”

Oh- my- God! What a truly shitty day.

Luckily, no one was physically injured by the accident according to police spokesman Cai Chin, but many of the victims sought medical attention due to fears of chemicals and diseases that might have mixed with the disgusting human waste.

Share this article to your friends who are having a bad day. It can’t be any worse than this!

What He Did To An iPhone 6 and Coca-Cola Was The Dumbest Thing I’ve Ever Seen. What a Waste!

Some people just want to watch the world burn…

Some people just want to watch the world burn. One guy wanted to see what happens when you boil a brand new iPhone 6 in Coca-Cola. Why? I have no idea. But in case you didn't know, destroying expensive things has become a new trend in Youtube. Unfortunately, the iPhone is one of the favorite subject that video makers definitely love to torture in all kinds of "interesting" ways.

The iPhone has already under went a lot of weird tests in Youtube. A few months ago, we posted a video about how to fix a bent iPhone. Recently, video creators are becoming more desperate for new and unique ways to destroy the expensive device. Just like this guy, TechRax in the video below who put his iPhone 6 to a boiling Coca-cola test. Expectedly, the poor iPhone is completely destroyed.

A lot of people are furious saying instead of wasting money, he should've donated it somewhere. One guy commented, "Some people have too much time on their hands, too much money to burn, and not a single brain cell in their head."

Woman Has More Than 20 Multiple Personalities In One Body

How can a woman not realize she’s had a baby? 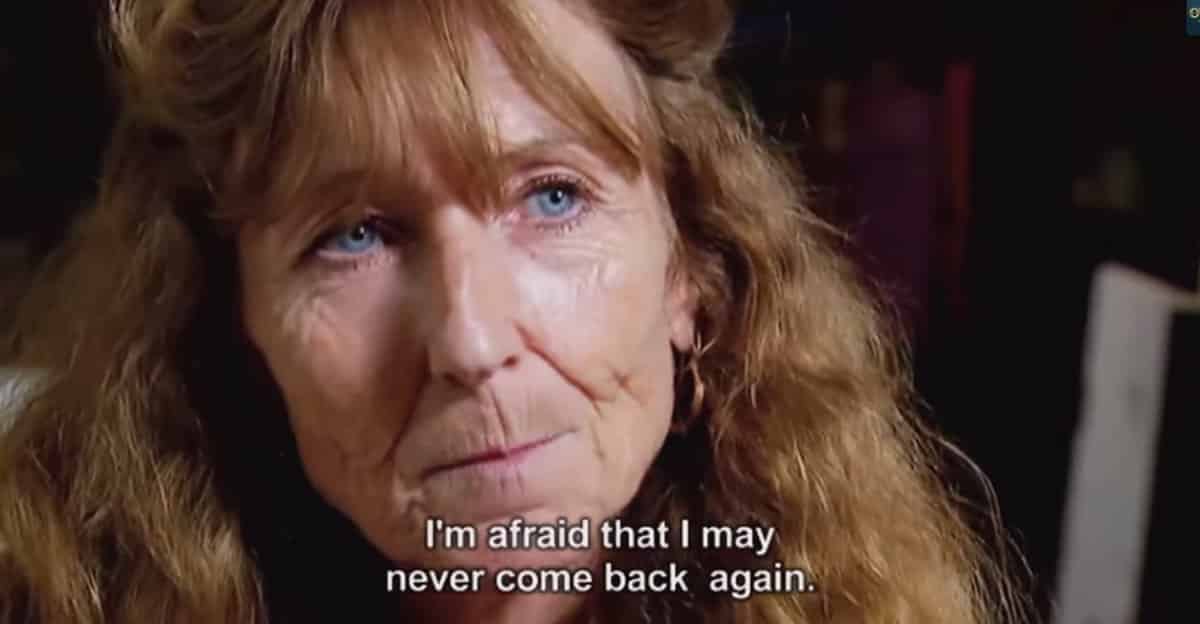 Multiple Personality Disorder is one of the most talked and publicized disorder that has been the center of much debate and criticism. The most popular and controversial film that take on this rare condition is the Fight Club. If you haven't seen it yet, do so tonight and you will surely like it. Anyway, cases of Multiple Personality Disorder are so rare that most people only find it in movies and fiction novels.

But meet Kim Noble, a 50 year old mother from London, who was diagnosed with this disorder. She lives together with her 14-year-old daughter Aimee, two dogs and more than 20 separate personalities - the exact number is uncertain. These personalities are all quite distinct, with their own names and ages and unique personalities. Some are children. Some are male. And most didn't knew she has a daughter.

Dad Discovers A Hilarious Farewell Letter From His Clever Son

Well, how would you handle it? 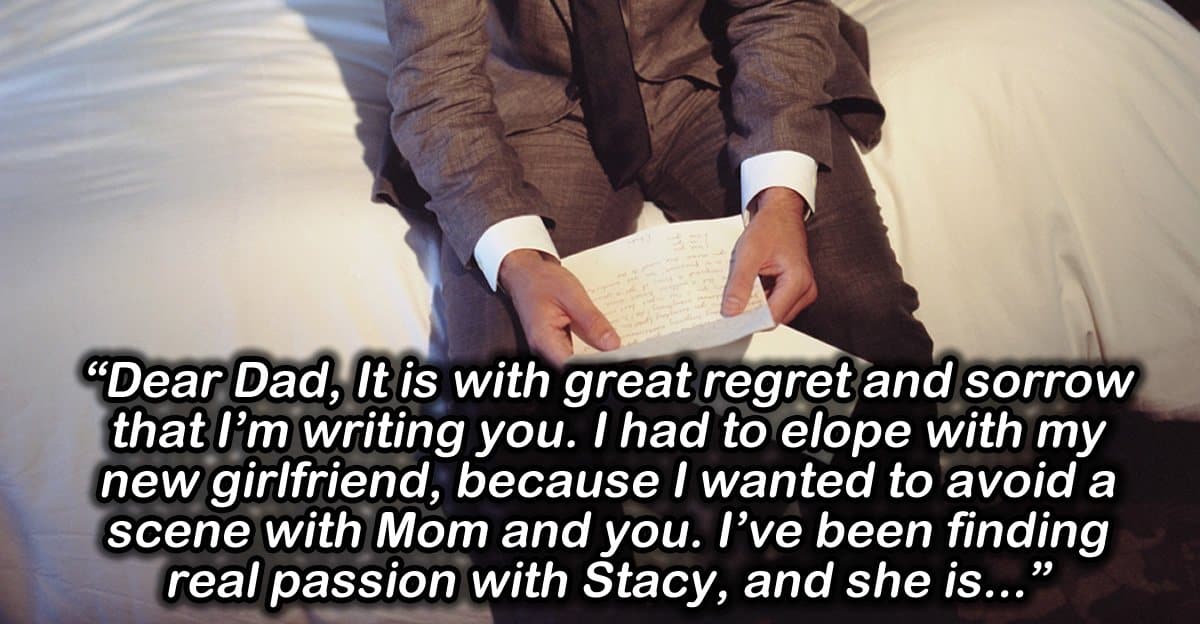 Every parent's worst nightmare is losing their kid. Sometimes, though, kids play on that fear, like this clever but cruel son: If you thought this letter was hilarious, or cruel, go ahead and share it with your friends!