Fantasy-adventure movie fanatics would definitely appreciate the works of Seattle-based photographer Kindra Nikole. This amazing woman was able to capture the dark, mysterious, yet enchanting beauty of a dreamlike world through her camera.

The talented photographer released a haunting photo series called Dreamscapes. It features intricately dressed women who are one with nature. Nikole painstakingly worked with fresh foliage even though it’s quite taxing. The leaves wilt easily when they were taken out of the water so she had to work fast in constructing the garments.  It’s really fascinating how she personally created the models’ wardrobe and conceptualized their looks herself.

Nikole said, “Since I have very fleshed-out ideas for the concepts of Dreamscapes, it’s usually not a very long round of shooting before I have what I want.”

Looking at each and every photograph takes one to a different dimension where fairies and magical, mythical creatures exist.

Here are 10 breathtaking pictures from the Dreamscapes series:

Nikole is a fan of dark fantasy herself. 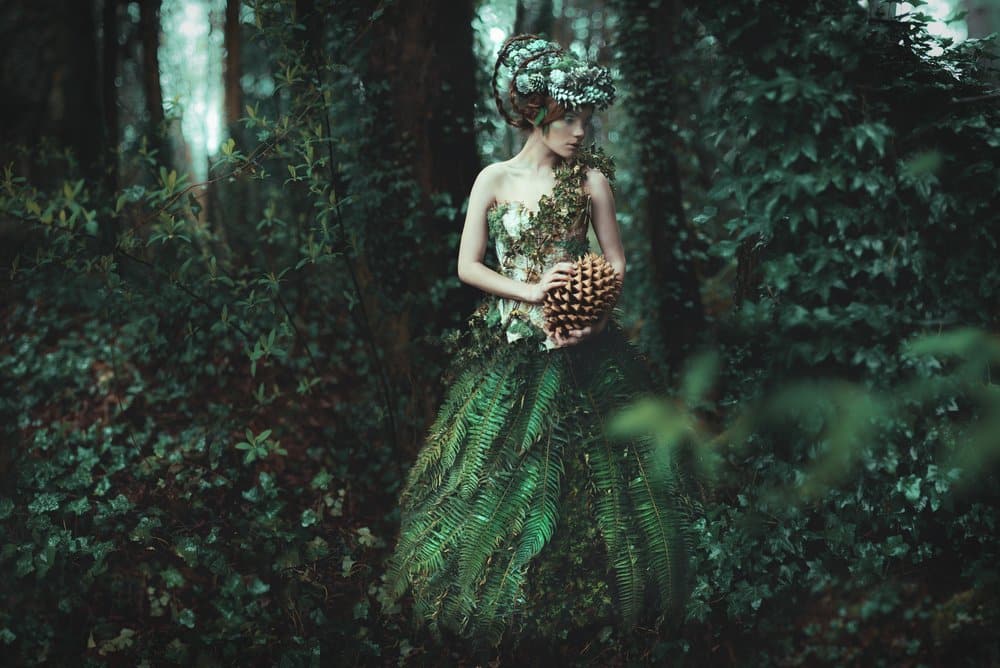 She takes inspiration from the works of fellow photographer, Kirsty Mitchell. 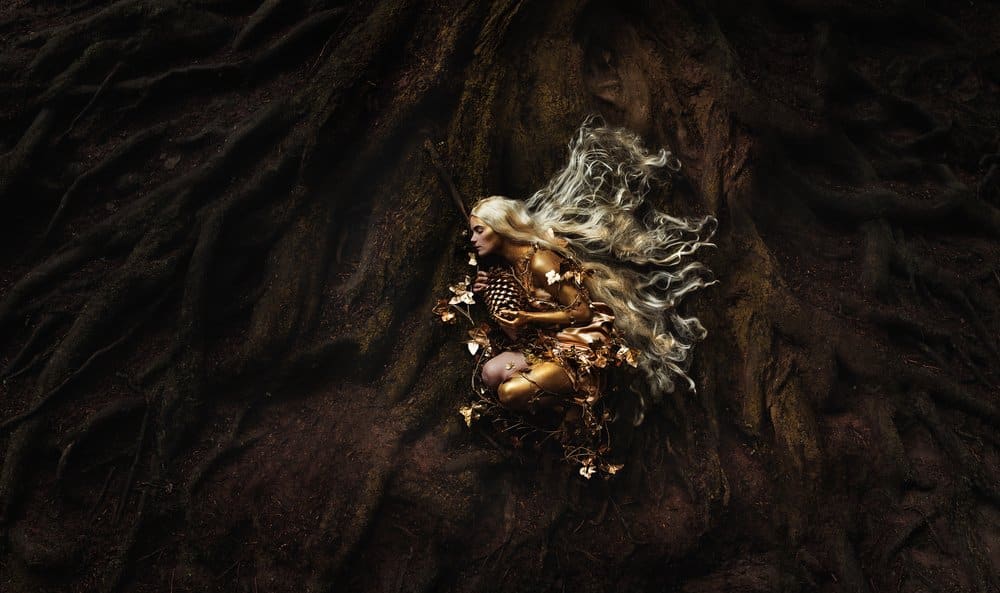 Like Mitchell, Nikole's art has been greatly influenced by her mother's death. 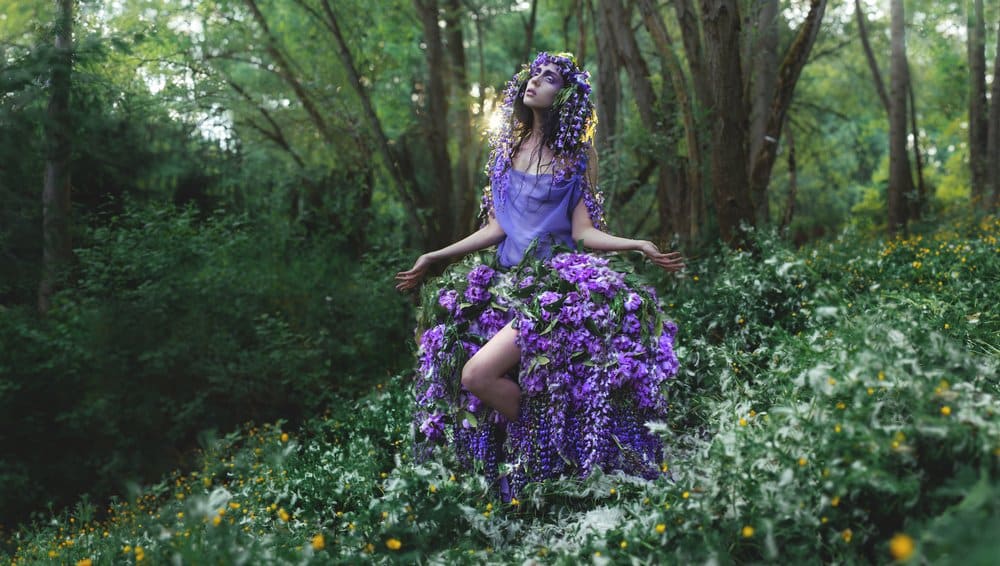 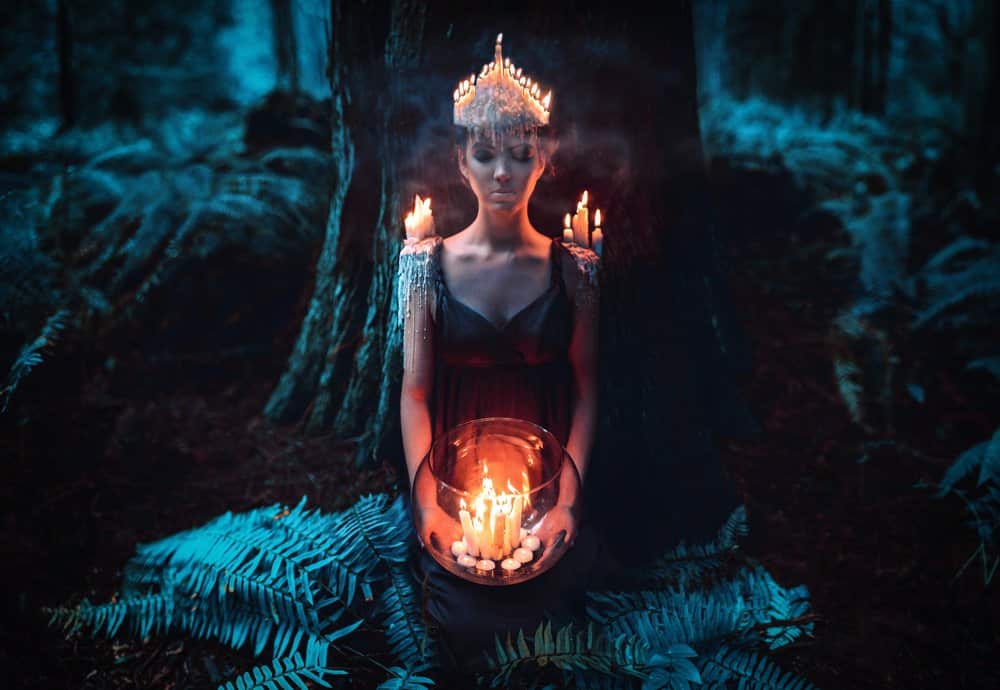 She turned to photography to help herself cope with her mother's loss. 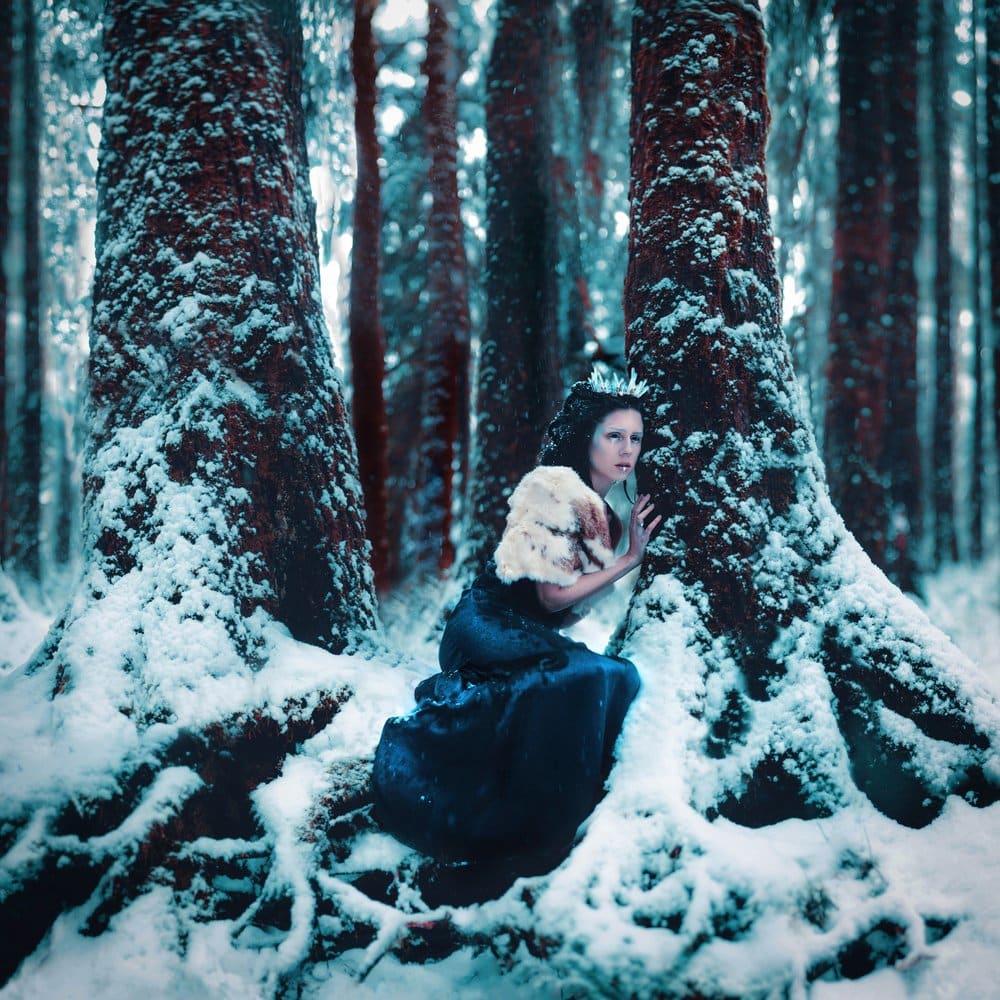 Nikole was in her second year of high school when she started trying out photography. 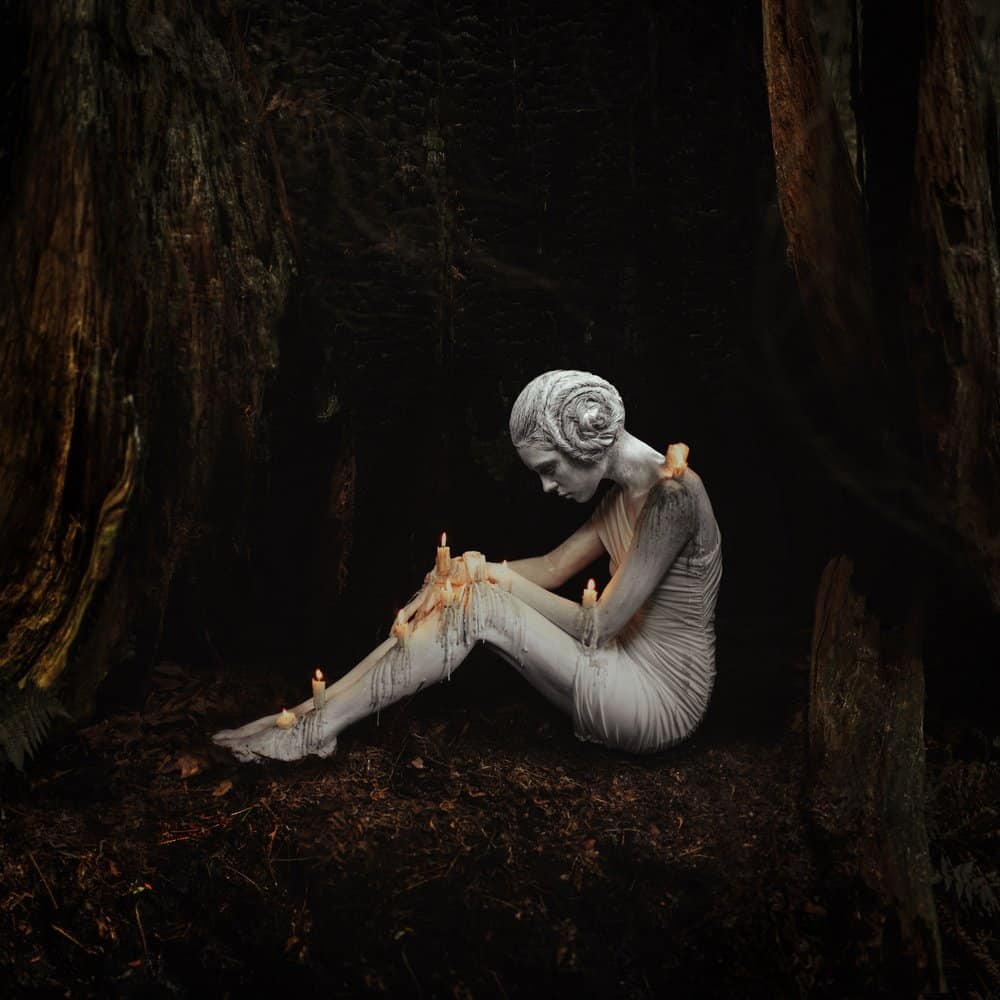 She gave her dream up when a professional photographer she had met discouraged her. 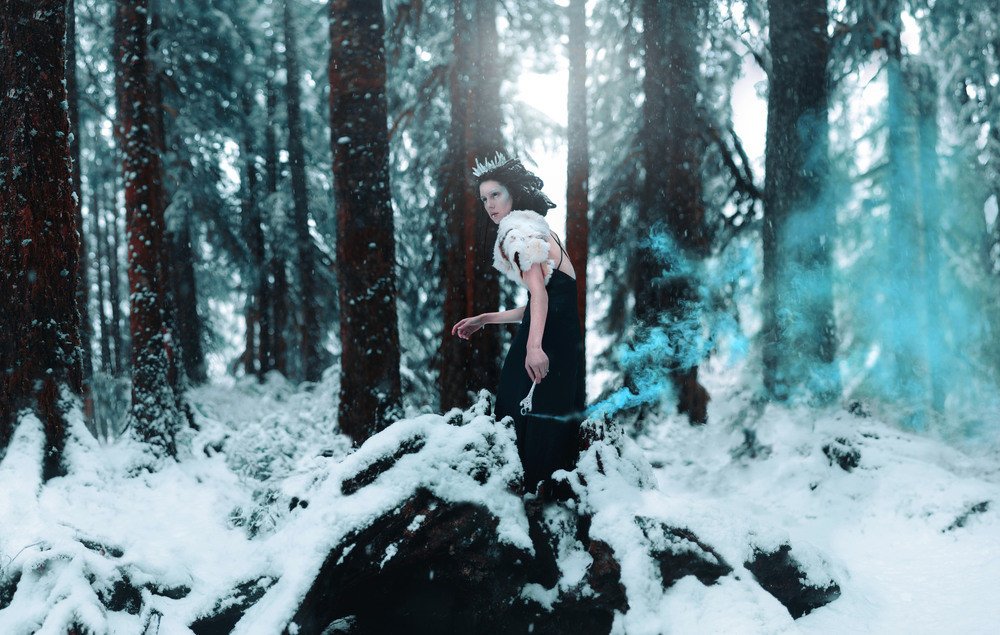 But she is destined to become a photographer. 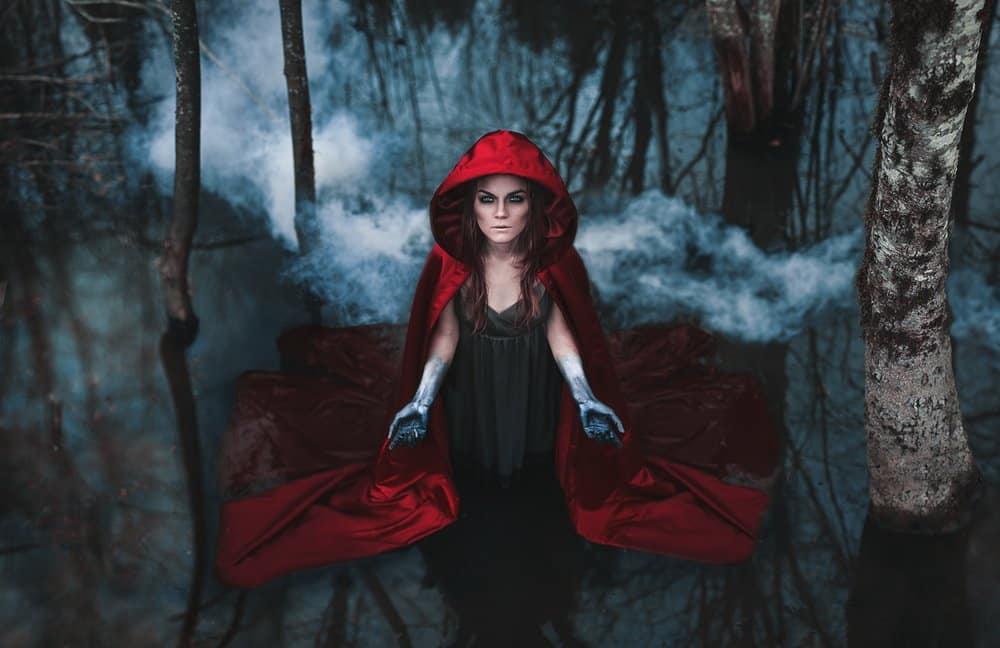 Nikole picked up her old camera again three years ago… 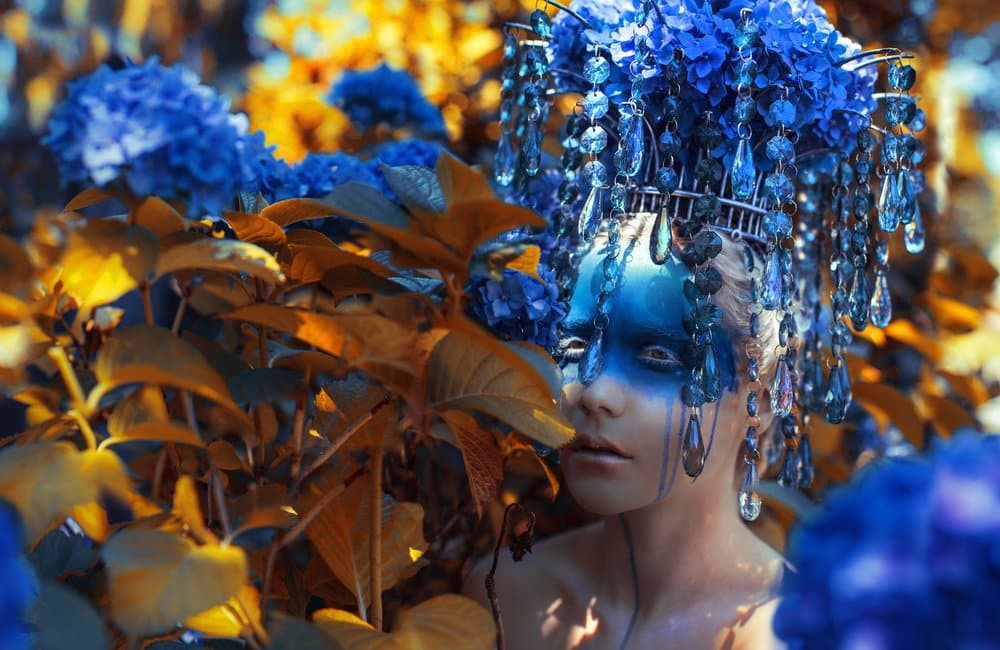 And she hasn't stopped snapping pictures since then. 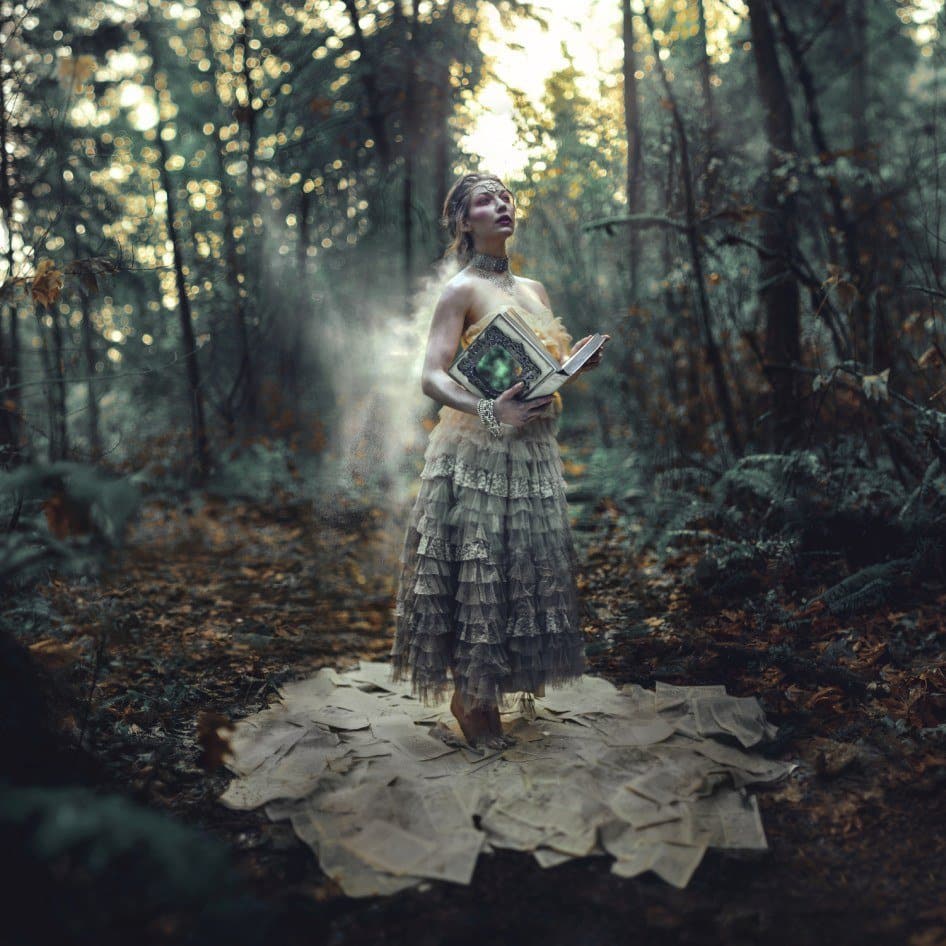 What can you say about the pictures? Share your thoughts and comments.