Cancer is one of the leading causes of death in the world. While there are several treatments available to lessen its symptoms, a definitive cure is yet to be discovered. Researchers spend hours in the laboratory to figure out a way to completely dissolve this fatal disease; however, no one has become successful. But just recently, a group of scientists accidentally discovered what might be a breakthrough in cancer treatment.

A team of scientists from Stanford whose original objective is to sustain cancer cells during experiments discovered something unexpected. They found out that a type of leukemia cell can mature into normal immune cells that can help to destroy other cancer cells. The discovery was so amazing that it has been published in the Proceedings of the National Academy of Sciences. 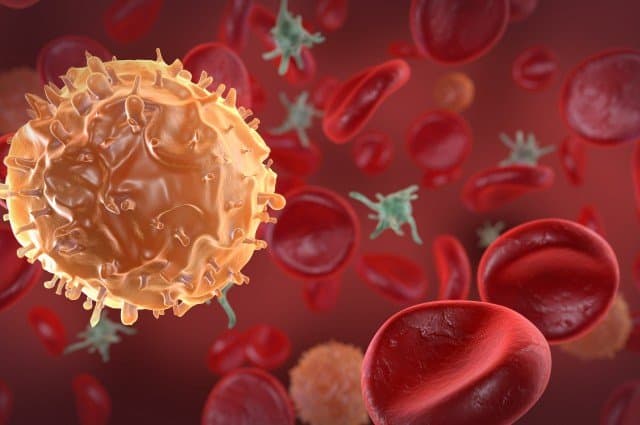 The scientists were particularly studying Acute lymphocytic leukemia (ALL) cells during that time. However, they cannot keep the cancer cells alive and isolated during the course of the study that they have to inject all sorts of chemical substances to the cells. Lead researcher Ravi Majeti said,

“We were throwing everything at them to help them survive.”

ALL is a type of cancer that rapidly builds up immature cells that later differentiates into lymphocytes or white blood cells (WBC). ALL is further classified according to the maturity of the cells, and the type of lymphocyte (B or T lymphocyte) that it originated from. The immature cells in leukemia do not fully develop because it lack transcription factors, which are essential proteins that regulate the activity of genes.

When the scientists exposed the B-ALL cells to a particular transcription factor, they observed that the morphology of the cells began to change and adapt the characteristics of a macrophage. A macrophage is a type of WBC that attacks foreign substances such as bacteria and viruses. Further into the research, the scientists administered reprogrammed cells into mice without immune systems, and they found out that aside from exhibiting macrophage functions, the body did not acquire cancer.

This breakthrough has shed a bright light for cancer treatment researchers, as they were not only able to to discover a neutralizing agent for cancer cells, but has also found a possible way to fight other cancer cells in the body.

The process of converting this wonderful discovery into a viable clinical form is currently being worked out. We hope and pray that this is indeed THE solution to the worldwide health burden that is cancer. What do you think of this post? Share your thoughts in the comment box below.