We’ve always believed that the Moon revolves around Earth outside of the planet’s atmosphere. However, scientists have just made an astounding discovery. The Earth’s atmosphere has been found to be much bigger than we originally thought.

The scientists at Russia’s Space Research Institute have looked into decades-old data gathered by the NASA/European Space Agency Solar and Heliospheric Observatory (SOHO). It revealed that our planet’s atmosphere stretches 391,464 miles (630,000km) away and is about 50 times the diameter of Earth.

This just means that the moon actually lies in the middle of the Earth’s atmosphere. 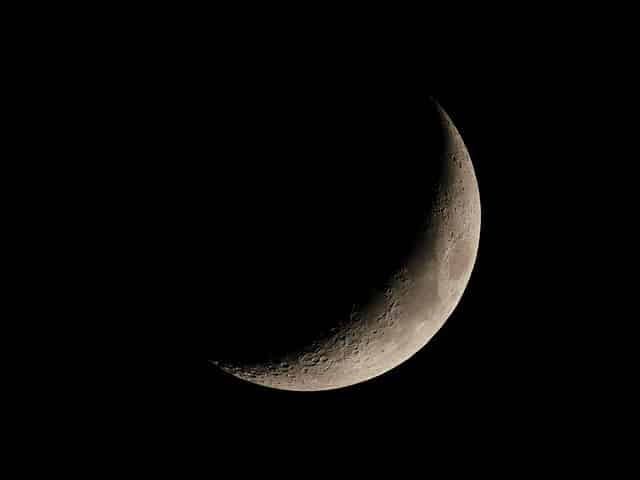 The information was first found by SOHO between 1996 and 1998. Unfortunately, it had been forgotten for some time. Luckily, its rediscovery confirmed that the Moon is located right in the middle of our atmosphere, at an average distance of 238,855 miles (384,400 km) from Earth.

SOHO initially gathered data while mapping the geocorona. This is the layer of hydrogen atoms located where the atmosphere merges with outer space. The agency used its SWAN instrument to measure far-ultraviolet emissions from hydrogen atoms in order to observe the geocorona.

Interestingly, it led to an amazing discovery about the atmosphere. The data certainly confirmed that, contrary to what we’ve previously learned, the Moon is very much a part of the planet’s atmosphere.

An illustration depicting the geocorona. 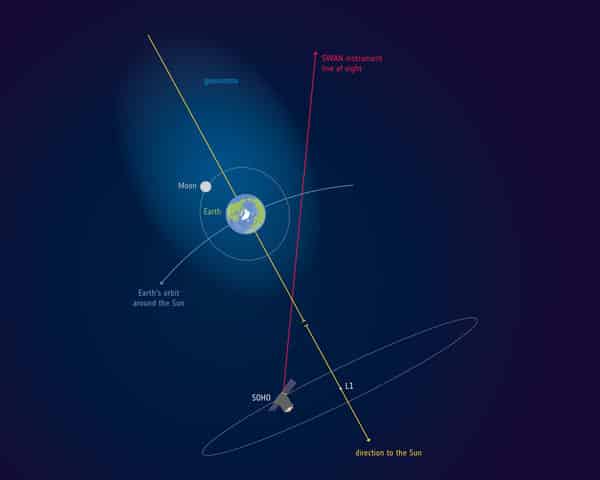 Bernhard Fleck, SOHO project scientist for the European Space Agency, stated that the discovery is only the beginning.

“Data archived many years ago can often be exploited for new science. This discovery highlights the value of data collected over 20 years ago and the exceptional performance of SOHO,” Fleck said.

There is still much to be learned about our own planet and its closest neighbors. Hopefully, even old data will be able to help scientists uncover more of Earth’s secrets in the near future.