It looks like scientists are willing to try anything to stop climate change. A new idea suggests dimming the sun to deal with global warming. This means spraying chemicals into the Earth’s atmosphere to block out UV rays. The process could significantly cut down on global warming. However, it might pose a completely new danger to future generations.

The idea has been proposed by researchers from Harvard and Yale in an effort to combat climate change. The technique known as stratospheric aerosol injection (SAI) requires spraying large amounts of sulfate particles into the Earth’s lower stratosphere. The chemicals would be injected into altitudes as high as 12 miles.

Scientists believe that the technique can effectively cut the effects of climate change in half. 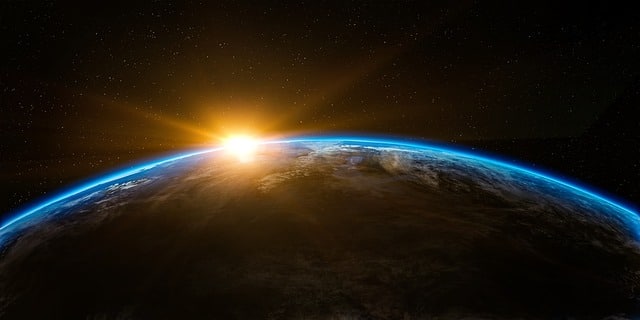 But how will scientists manage to introduce these sun-dimming chemicals into the atmosphere? The sulfates will reportedly be delivered by specially designed high-altitude aircraft, balloons or large naval-style guns. In fact, the team is currently “developing a new, purpose-built tanker with ‘substantial payload capabilities’ and would neither be ‘technologically difficult nor prohibitively expensive.'”

Although it sounds like a plausible idea, the report also stressed that the technique is purely hypothetical at the moment. It may take several years before the SAI system can actually be developed.

The ambitious project might cut the effects of global warming down by half but it could also be costly. According to the report, the cost of launching the SAI system is estimated at $3.5 billion. In addition to that, there will be running costs of $2.25 billion every year.

Although SAI can stop UV rays, it can’t do anything about rising greenhouse gas emissions. 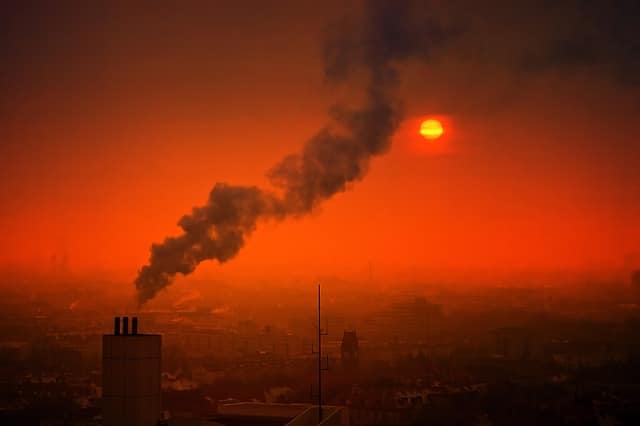 Not all scientists are convinced by the idea. David Archer of the Department of Geophysical Science at the University of Chicago says “it’s only a temporary Band-Aid covering a problem that will persist essentially forever.”

“It will be tempting to continue to procrastinate on cleaning up our energy system, but we’d be leaving the planet on a form of life-support. If a future generation failed to pay their climate bill they would get all of our warming all at once.”