And the search for extraterrestrial life continues.

Scientists are training their eyes on a star located 94 light years away from Earth after a Russian telescope received strong radio signals from the said star. Named HD 164595, the star is now declared a “strong candidate for SETI (search for extraterrestrial intelligence).”

A spike in radio signal coming from HD 164595 prompted scientists to investigate. 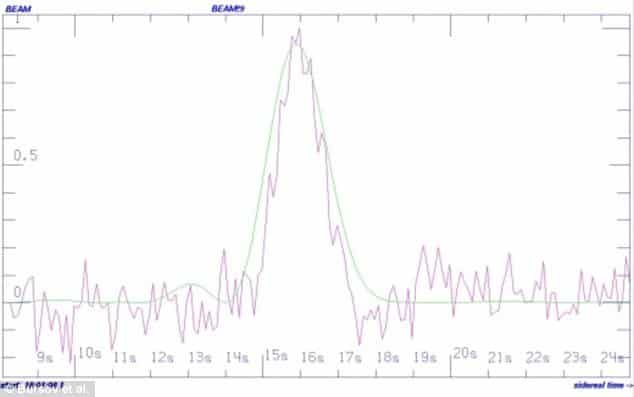 The strong radio signals were detected by the RATAN 600, a radio telescope in Zelenchukskaya, Russia.

According to astronomer and METI International president Douglas Vakoch, the signal from the star is intriguing, because it originated from the vicinity of a sun-like star. He further added, “If it’s artificial, its strength is great enough that it was clearly made by a civilization with capabilities beyond those of humankind.”

Scientists also categorized the “civilization” as a Type II on the Kardashev scale, which categorizes technological stages of civilization. Such rating would mean that the purported civilization is able to harness all types of available energy in its planet; that is, solar, wind, earthquakes, and other fuels. The Earth is only a Category I.

METI International will continue monitoring HD 164595, “searching for any brief laser pulses that might be sent as a beacon from advanced extraterrestrials.” Although scientists are hopeful that the signal could have possibly come from an extraterrestrial civilization, they are quick to say that without confirmation, “we can only say that it’s ‘interesting’.” 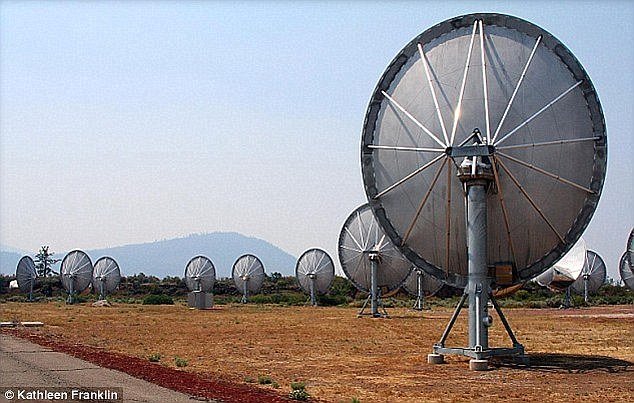