Let’s face it: the first thing that pops up to mind when we hear the words “Australia” and “animals” together is the kangaroo, right? This jumping, large-footed animal has become almost an iconic symbol of the land down under.

However, those who are familiar with the exotic animals found in the country would warn you that no, not all creatures there are actually as docile. The uninitiated would definitely be surprised to discover that Australia is actually home to a lot of scary and dangerous beings.

Case in point, the 6 animals mentioned below are definitely among the most terrifying you’d ever encounter. 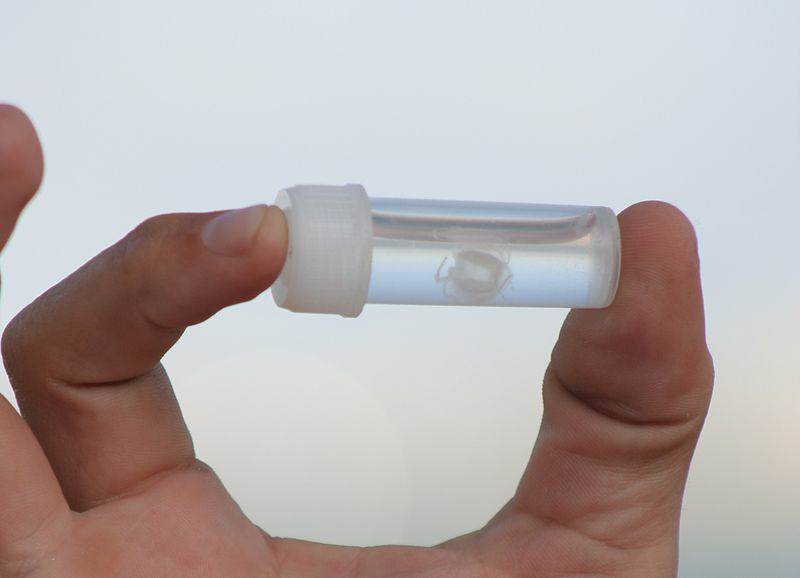 Allow us to begin the list with the Irukandji jellyfish which may be the most terrifying thing in Australia.

Although this is extremely tiny in size (its only as big as your small fingernail), the Irukandji can sting you – and its venom actually hurts a lot. It can cause extreme muscle cramps, severe kidney and back pains, headache, nausea, and vomiting.

Worst of all, the sting can also induce “Irukandji syndrome,” a psychological phenomena that will give you terrifying feelings of impending doom and death.

Aside from hospitalization and antihistamines, there isn’t any treatment for the stings and the symptoms can last for weeks. 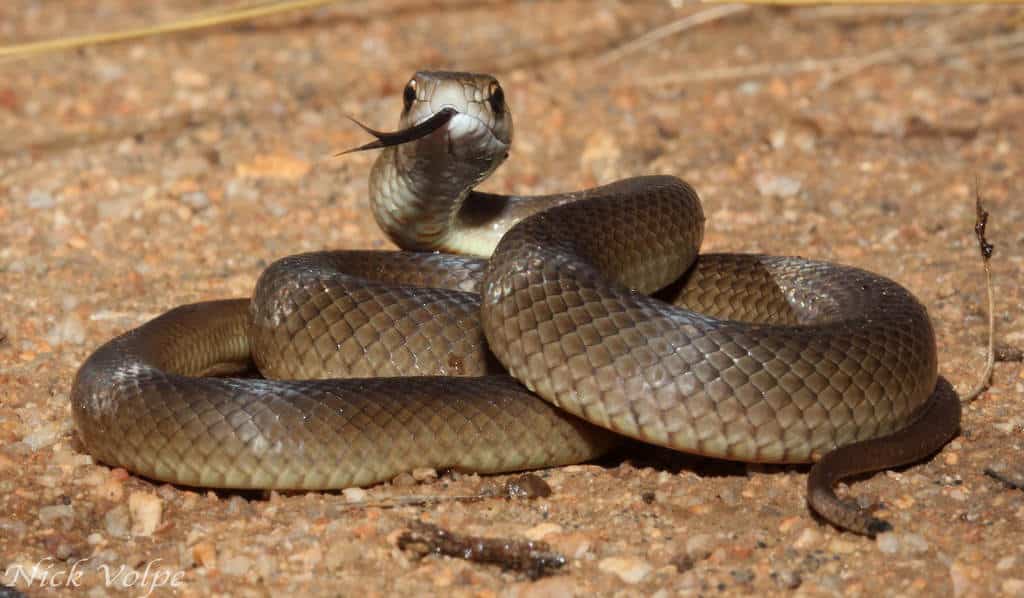 Found on the east coast of Australia, the Australian brown snake is considered as the second most venomous snake in the country. On top of that, the serpent also moves unbelievably fast and is very aggressive. It’s venom can cause convulsions, diarrhea, dizziness, heart attack, paralysis, and even death. 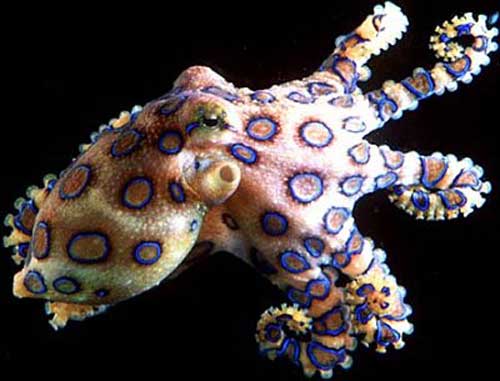 Do not be deceived by the cute appearance of this creature. Despite being really small, this is one of the most lethal animals across the world. The blue ringed octopus has enough venom to kill 26 adult humans in a span of a few minutes.

The ironic part here, however is that their bites are almost always completely pain-free so a victim may not realize he or she has been bitten until it’s too late.

Side effects of a blue ringed octopus bite include nausea, respiratory arrest, heart failure, and total paralysis in some cases. Worse, it can lead to death when not immediately treated. 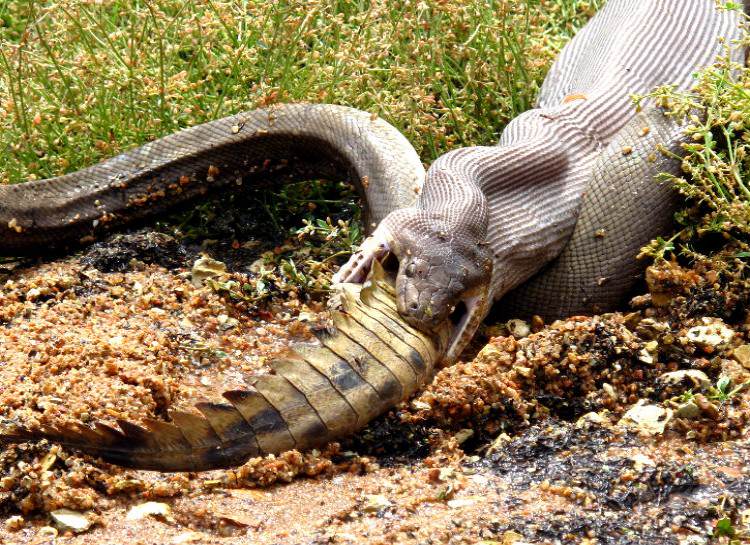 Although the python is non-venomous, you really wouldn’t want to mess with it.

This snake will strike its prey and pull it into its coils until the victim experiences blood flow and oxygen shut off. Bluntly put, this is a serpent that can kill you in seconds. 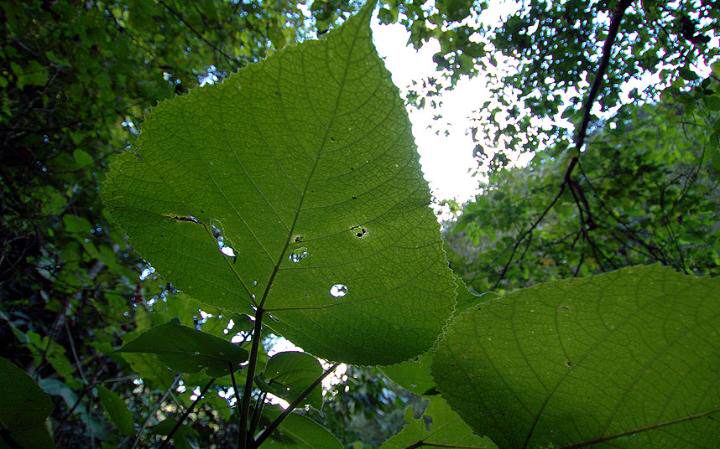 When they come in contact with human skin, the giant stinging tree can, as its name implies, sting you.

While a minor sting may last for 1 to 2 hours, a severe sting can actually last for several months.

The sting can only be removed by applying wax hair-removal strips and then yanking them off to get rid of the tiny barbs. That would hurt! 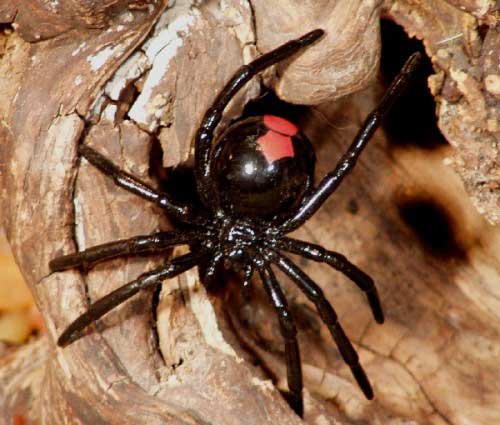 Not scared of spiders? Well, you better be scared with this particular specie. Every year, Australia receives reports about 2,000 to 10,000 individuals bitten by red back spiders.

A spider bite can cause nausea, vomiting, abdominal or chest pain, agitation, headache, and severe pain which can last for more than a day. Furthermore, there are instances when bites caused seizures, comas and respiratory failure.

Fortunately, an anti-venom is available and so there have been no recorded deaths since its introduction in 1956.