Since before Christmas, “Bird Box” has been a trending topic on Twitter. However, the conversation has since shifted from the movie’s chilling plot to one fan’s inability to give Bullock the proper recognition she deserves. 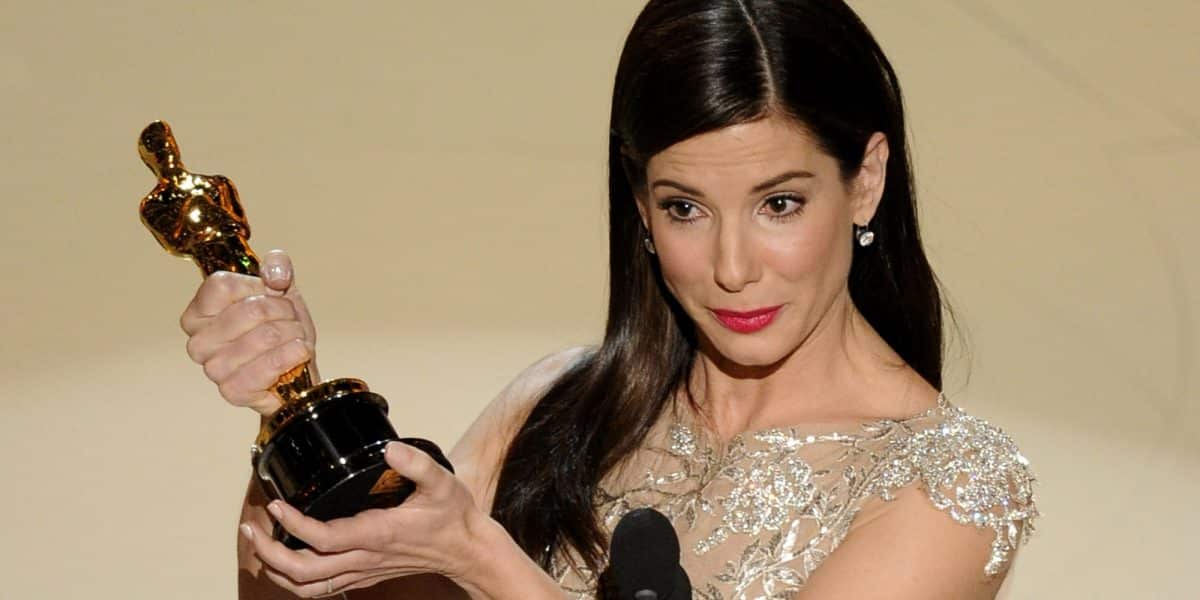 In one of the most viral tweets about the film “Bird Box,” a user didn’t only compare Bullock to Michael Jackson, but he had no idea who she was, writing: “That lady from bird box looks like MJ.”

As it turns out, a lot of people just weren’t okay with the netizen dragging Bullock like that and couldn’t believe that some young punk brutally dissed the highly-respected actress.

“Kids are calling Sandra Bullock ‘that lady from Bird Box’… you damn uncultured swines I swear.”

“Y’all better stop talking sh*t on ‘that lady from ‘Bird Box’ and learn her name. Sandra Bullock is THE actress from her generation, and there is nothing you can say to prove me wrong smh.”

“’The Lady From Birdbox.’ Um hello, Miss Congeniality?? Speed? The Blind Side? Gravity? Practical Magic? The Proposal??? SHE IS A MOTHER F***ING LEGEND.”

In addition to Bullock’s role as Malorie in “Bird Box,” she has acted in dozens of films and landed many of Hollywood’s top awards.

Many used their age as a reason for not knowing who Sandra Bullock was. They said that they are too young to know her and her previous work. While they thought that was a pretty good reason, older fans have these to say:

“If you’re calling #SandraBullock ‘that lady from #BirdBox’ then you’re too young for that film #respectsandrabullock.”

“Imagine the audacity of being so oblivious as to call Sandra Bullock (ACADEMY AWARD WINNER) ‘That lady from Bird Box – the Netflix Original’ get cultured people.”