We all know plastic can be extremely harmful to marine life.

Just this year, we’ve heard about that heartbreaking news of how some dead sperm whales in Schleswig-Holstein, Germany were found to have had consumed plastic debris and car parts.

There’s also that report about an almost-dead sea turtle in La Paz, Mexico which, according to its rescuers, ate a plastic bag that blocked its digestive tract.

In an ideal world, we can all hope everyone learned from these tragic incidents, recycled plastic, and stopped throwing garbage in the ocean. Still, the truth of the matter is that we aren’t making much of a progress in addressing plastic pollution.

Fortunately, though, some people are taking initiative towards addressing this pressing problem – such as Saltwater Brewery. 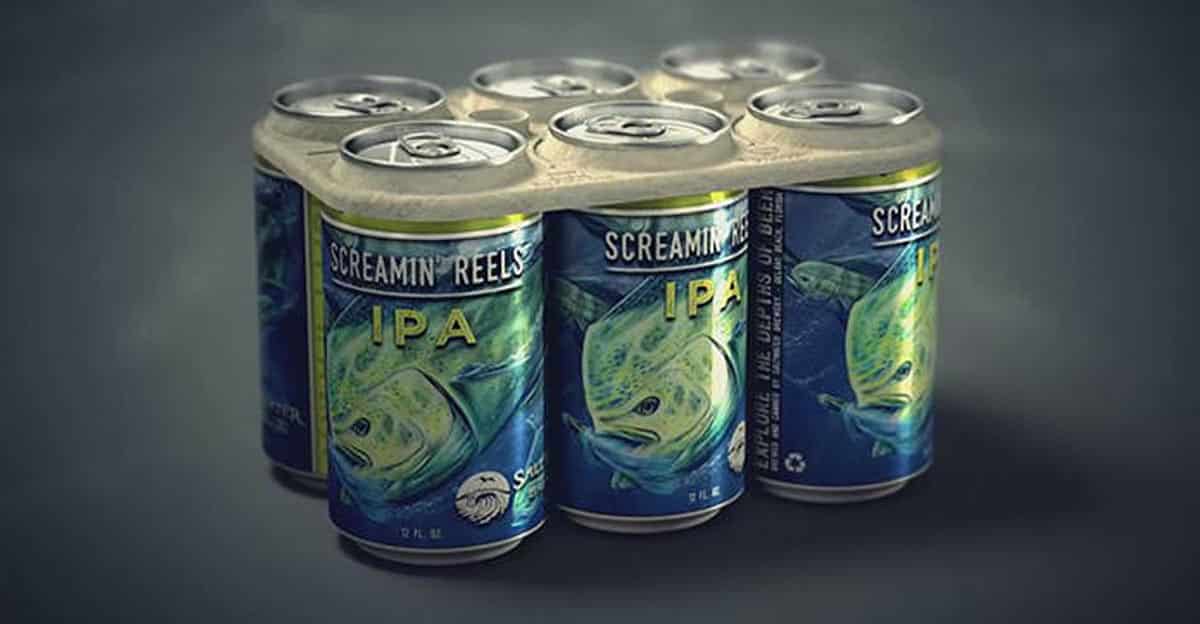 This company from Delray Beach, Florida in the United States has created environment-friendly six-pack rings for their beer. Besides, their rings are completely biodegradable and – wait for it – 100% edible.

So yes, in case Saltwater Brewery’s six-pack rings end up at the bottom of the ocean, there’s really nothing to worry about because they are safe for sperm whales, sea turtles, fishes and every other sea creature.

Fortunately, the company has expressed its willingness to share the amazing technology with other breweries and drink-makers. 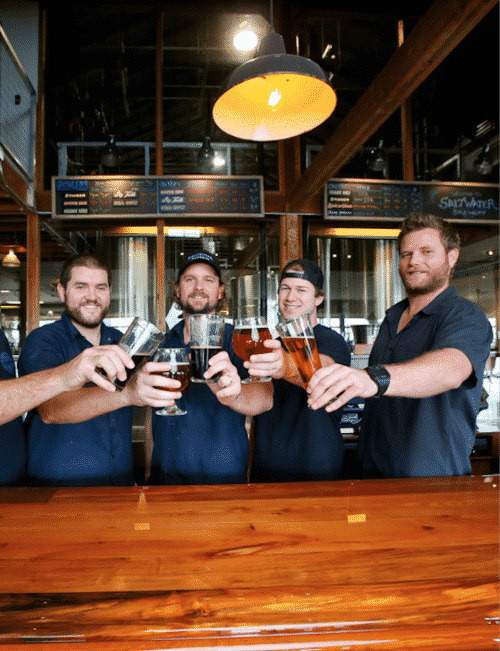 This may look like a small victory for now but at least we’re coming up with good solutions like this. Kudos to Saltwater Brewery for that! Let’s all cross our fingers that more companies would follow their example soon since they’ve said they’re willing to share the technology with others.

As for their beer products, their official website tells us they use “only pure and natural ingredients” for their “hand-crafted beer.” 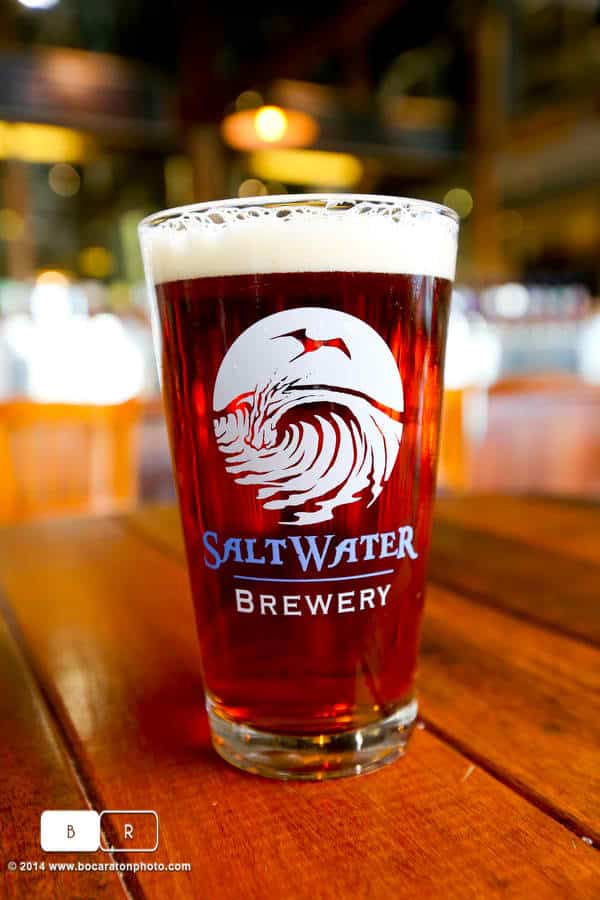 Now we can finally enjoy a can of beer with a little less guilt.