If there’s one thing that is essentially challenging yet equally rewarding job in the world, then that would be no other than parenting. Aside from assuring that the basic necessities for all children are met, the social, emotional and psychological upbringing should also be compatible with the struggles that life has to offer. As for this Russian father, being a good provider is not just enough. For him, fatherhood is defined on how brave you have risen to the challenges of becoming the epitome of a good role model to those who are next-in-line or at least for the bold ones who are willing to sacrifice singlehood in pursuit of family life. 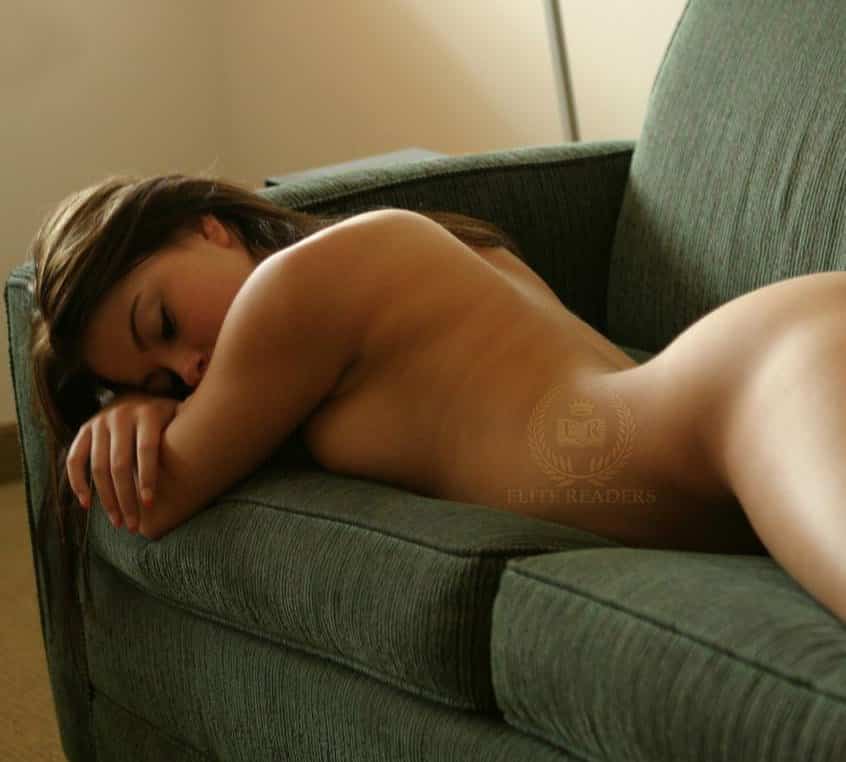 (English is not my native language, please be kind)

One morning I came down the stairs, seeing this exact scene – my 17 year old daughter with a young man, asleep after what must have been a night of ‘hard labor’. I very quietly made breakfast, went back upstairs and told my wife, son and other (youngest) daughter to be very quiet because people were still asleep.

Our dinner table is on the other side of the room, about 20 feet from the couch but right in front of it. we all sat down and I yelled “YOUNG MAN” – never ever have I seen someone wake up and move from horizontal to vertical that fast. “Breakfast is ready!” I said with a tone as if I gladly would suck his soul out of his body. I pulled out the chair beside me. “Sit!” my family was silent, staring at their plates, not even twitching.

It must have been the hardest 20 feet for a butt naked youngster to cross. After he put on his clothes, which lay beside the dinner table, he sat down. My son (6’4″) patted him on the shoulder, looked him in the eyes, sighed and shook his head. By now he was really, really nervous. You could almost smell it. In my best Russian accent: “My friend, I’m going to ask you a question. The answer you give is very important…. for you.” At this point he was sweating.

He was a very likeable and friendly guy. Clearly uneducated but not dumb. There was something odd about him. My daughter assured me he was a very nice and attentive guy. She knew him for about a month by then. He came by every day since that morning, never stayed overnight though.

Every morning he came to pick her up for school on his bicycle, brought her home after, and made sure she did her homework. He looked after her when she was sick and we were at work. He invested time end effort. He had the patience of an angel when she had one of her terrible moods.

He said he had no family, no education, no steady job. She adores him. He adores her. Who am I to prevent her from learning from her own mistakes?

After this had been going on for about 8 months my son came to me. He had been asking around about him. It turns out the guy was homeless. His abusive father killed himself. His mother, a crackhead, took off three weeks after that. They lived in a rented trailer. He was 15 then and survived for three years on the streets – sleeping in parks, at the Salvation Army, with “friends”, cheap hotels. He worked construction jobs.

Now, there I was. I knew a young man, 18 or 19 years old, who was polite and comes in smiling; who leaves smiling; who cares; who helps, no need to ask; who makes my child happy. This is a kid who never had a chance to be a kid.

Sometimes when he does not come over because he has a job, we miss him. They are not buddies, but my son gets along with him very well. My youngest daughter trusts him unconditionally and my wife’s motherly instinct seems to have expanded. And me? I sometimes worry for him. I want him to be happy.

I told my wife and youngest daughter what I learned about him. They cried. I had a hard time telling them. I was disappointed in my oldest daughter. She knew. She should have told us. She loves him and lets him leave every night to go….where????

The next day I gave him a key of our house. I told him I expected him home every night. Home. In the next few weeks we fixed our spare room and took him shopping for furniture. He was quite good at making things. He wanted to be his own boss, he liked building things. We saw to it that he got an education which enabled him to do just that.

That was in 2000. Now, 15 years later, my found son and my daughter have a thriving business. They gave us our three beautiful grandchildren. Last year, twins. 1 girl, 1 boy!

Oftentimes people would complain about the life that was given to them. For some, a burdened life is nothing but a barren land. However, while some are close to giving up, there are also a handful who are willing to stand up regardless of the times they stumble and fall. Thanks to the good Samaritans who are always willing to extend an extra hand and hope. Somehow, what used to be a hopeless case is now as brand as new. For their case, both the young man and the father are living testaments of hope and change.