Ever since you were a kid, you have always wondered what the ocean has to offer. Perhaps you wanted to know what sort of other creatures live beneath it, or just how the surface of the ocean looks like miles below. After all, it is human nature to get curious.

As far as science is concerned, the Mariana Trench is known to be the planet’s deepest point. Scientists from all over the world have been trying to unravel its mystery. In fact, the National Oceanic and Atmospheric Administration just sent cameras down into its depths – and the images captured are just mind-blowing.

A dive into the unknown indeed. 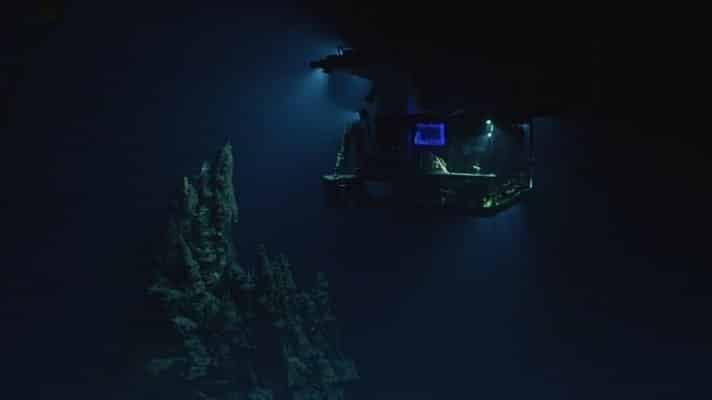 The depth was estimated to be six miles. Equipped with fast internet connection, the agency was able to live-stream the whole trip.

The camera rover was tasked to explore the deep water around the entire area. 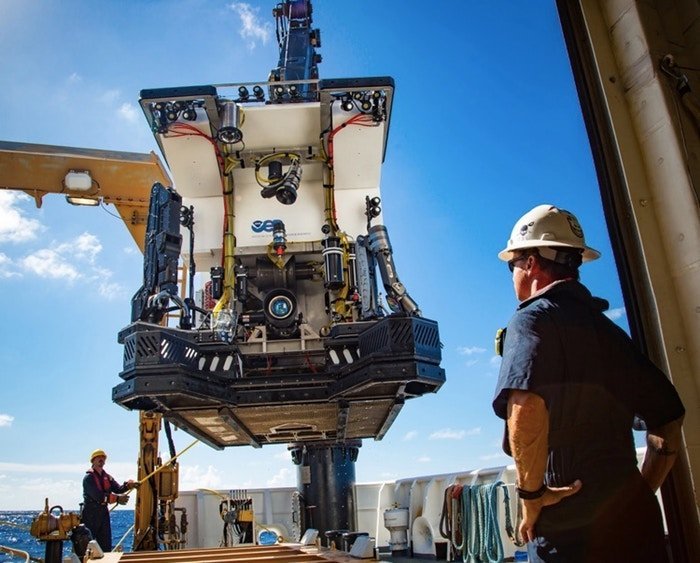 Below are some of the most fascinating – and disturbing – images captured by the rover:

#1. This jellyfish looks like from outer space or something.

#2. An enchanting yet fragile deep-sea coral. 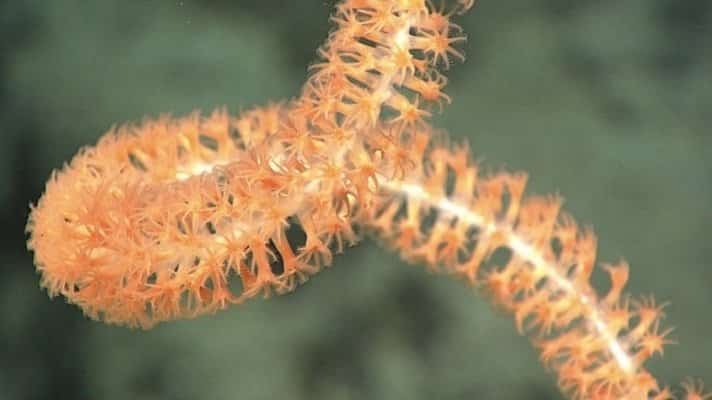 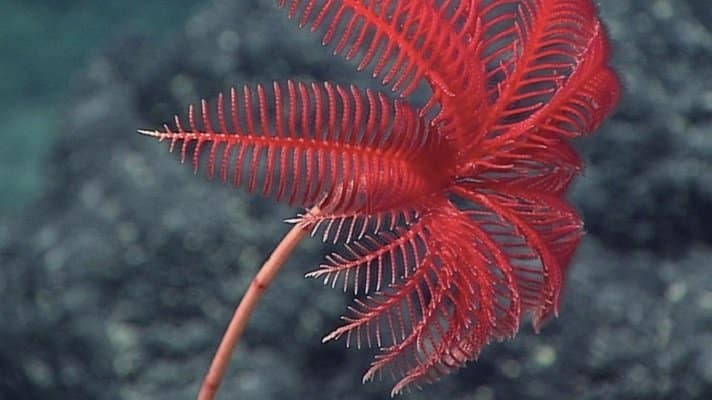 Also known as sea lilies, this living thing is somehow related to starfish.

#4. And there are other versions of them. 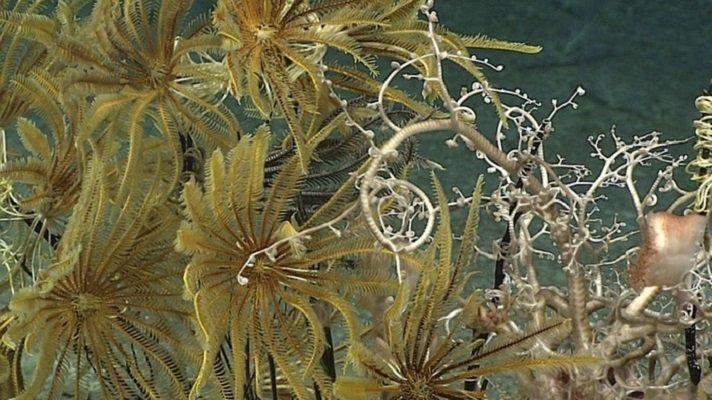 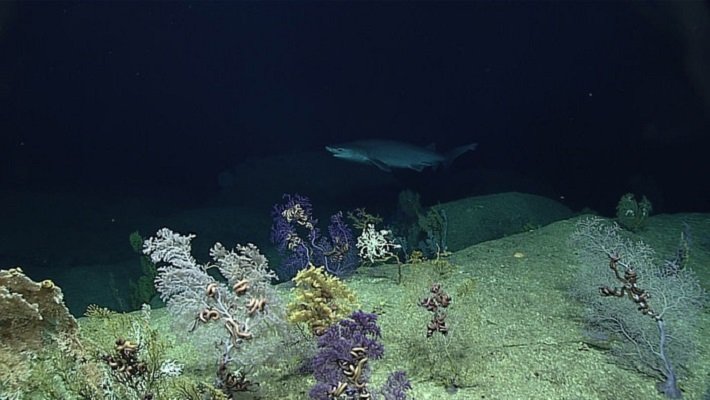 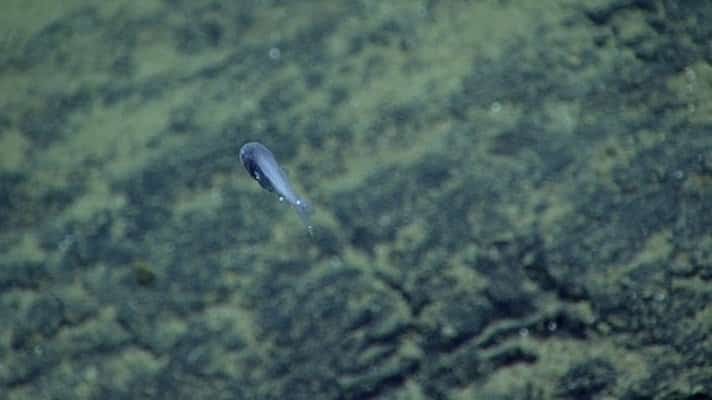 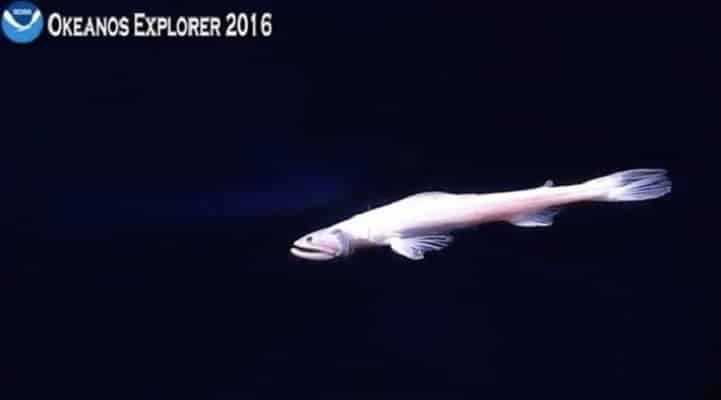 #8. The Mariana Trench is also packed with amoebas. 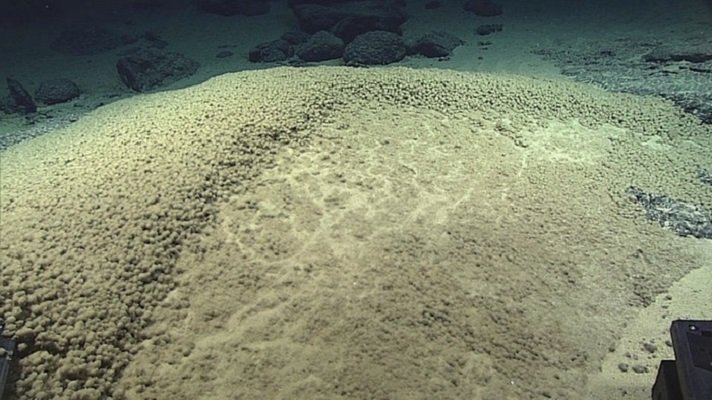 #9. This one here is a tunicate, aka sea squirt. 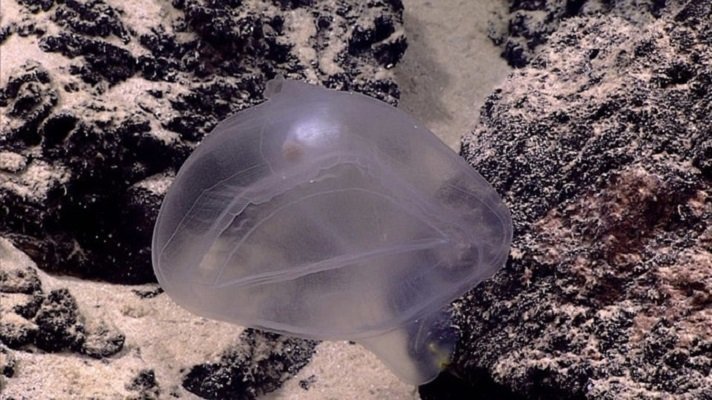 #10. Although it remains unconfirmed, researchers dub it a “relicanthus.” 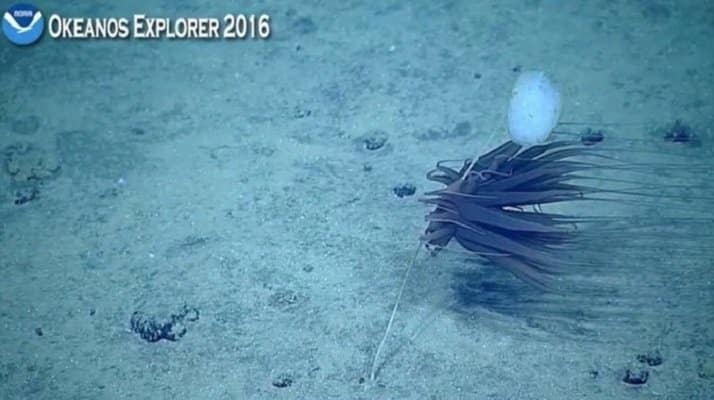 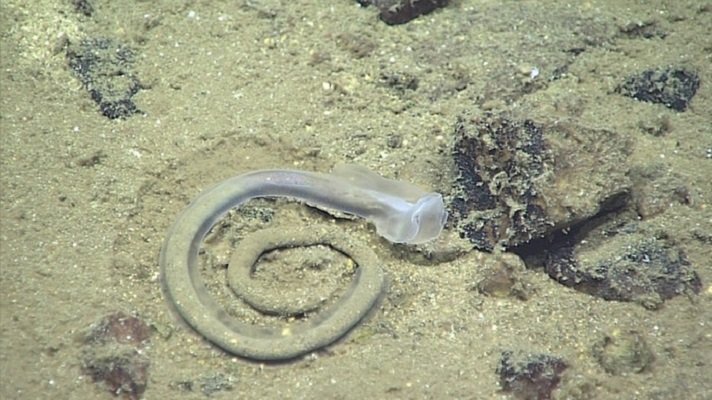 #12. A shrimp with some sort of parasitic backpack. 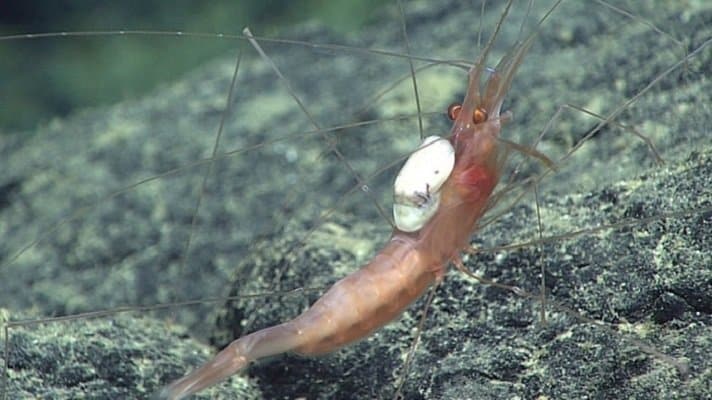 #13. Sadly, this garbage found its way below. 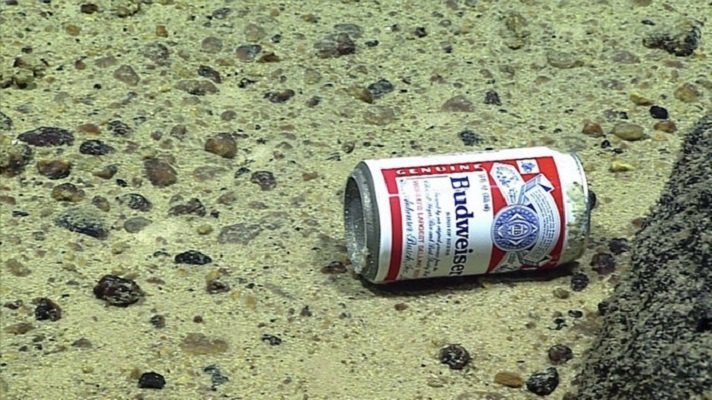 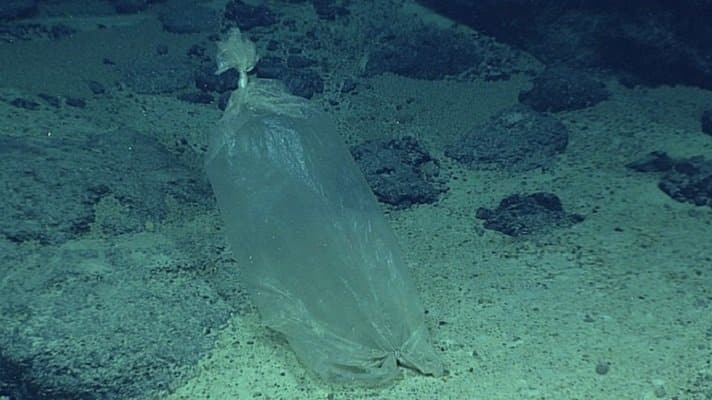 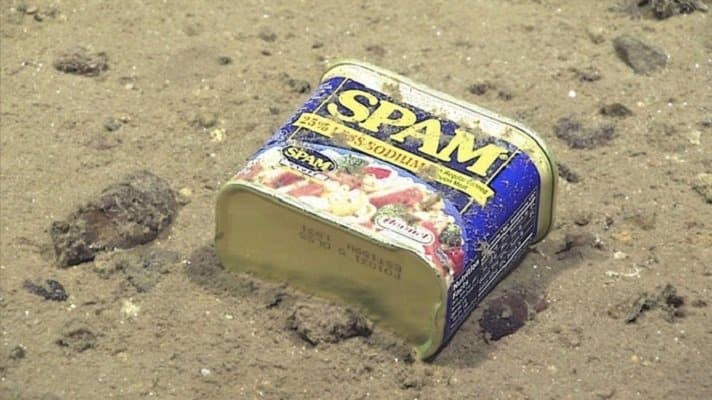 It cannot be denied that the Mariana Trench is one of the most beautiful things on Earth. Unfortunately, humanity is starting to destroy its innocence – and the last three images are proofs to it.