Ross Lebeau, a 24-year-old guy from Texas, was recently arrested and locked up in jail for three days on suspicion of illegal substance possession. It turns out, however, that the accusation was wrong and he was merely carrying something far more harmless.

According to Lebeau, the police thought he had crystal meth but in reality, it was all cat litter. 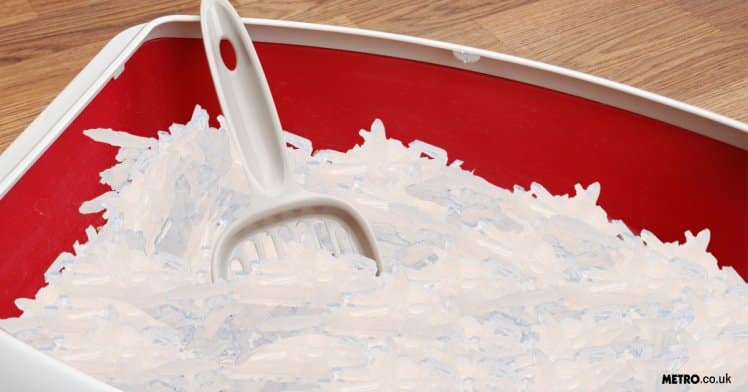 It all happened last December when cops asked him to pull over so they can check his vehicle. They then discovered half a pound of what they thought were drugs in his old sock.

In an interview with Eyewitness News, Lebeau shared:

“They thought they had the biggest bust in Harris County. This was the bust of the year for them.”

It was, however, nothing more than kitty litter which he kept in the vehicle to prevent misty windows because of condensation. His dad gave it to him.

Unfortunately, the litter brought him a lot of unnecessary trouble and he was locked up in police custody for three days. 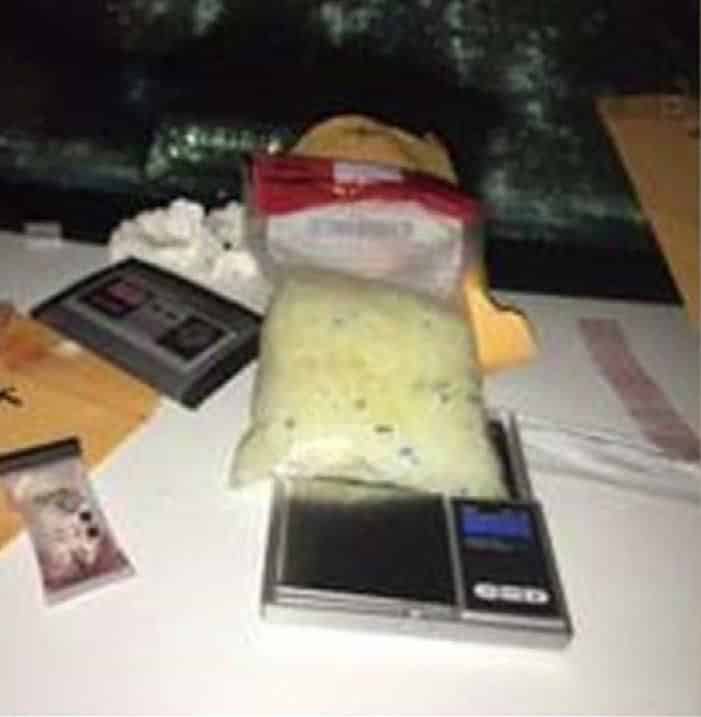 They only let him go after realizing the mistake. An extensive testing by the authorities confirmed that it was indeed cat litter and not meth.

“I would like an apology. I was wrongly accused and I’m going to do everything in my power, with my family’s backing, to clear my name,” Lebeau said. 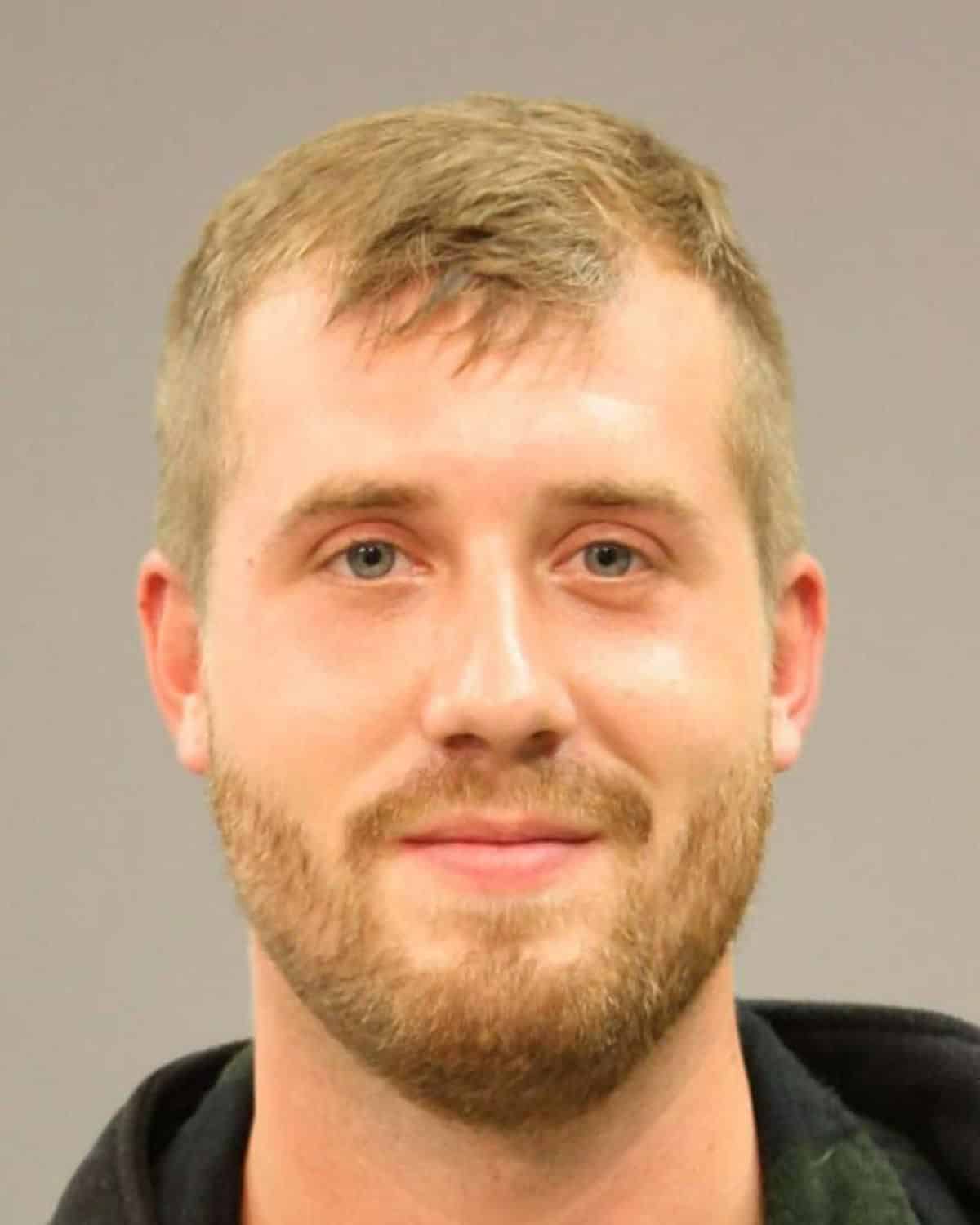 “Regarding this incident all indication shows that the deputies followed basic procedures and followed established protocol related to this incident.

“Because of the established procedures in place and this contraband was submitted to the Institute of Forensic Science it was determined not to be methamphetamine and charges were dismissed.”