Tourists who want to visit the town of Araras in Sao Paulo, Brazil need not be afraid if they ever notice that majority of the villagers do not come out during the day. Nor should they be perplexed when they see the townspeople wearing layers of clothing despite the hot weather.

Araras does resemble a ghost town, but people should not be frightened. It is not a town inhabited by vampires, werewolves, or other deadly creatures of the night.

Unfortunately, out of its 800 residents, 600 men, women, and children suffer from Xeroderma Pigmentosum (XP), and 20 of those affected experience full-blown symptoms. 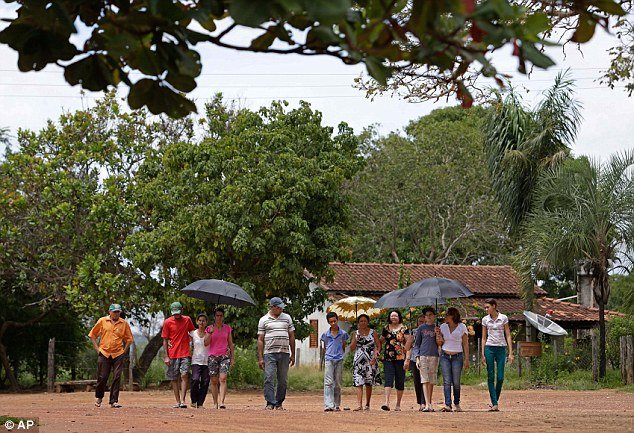 In fact, less than 100 cases have been documented in the UK.

Individuals with XP develop skin and eye problems because they are very sensitive to ultraviolet (UV) rays. Approximately 30% of individuals with XP also develop hearing loss, immobility, and other neurological abnormalities. It is an incurable disorder, which may eventually lead to cancer.

Djalma Jardin, one of the residents, only had one eye left because of the disorder. 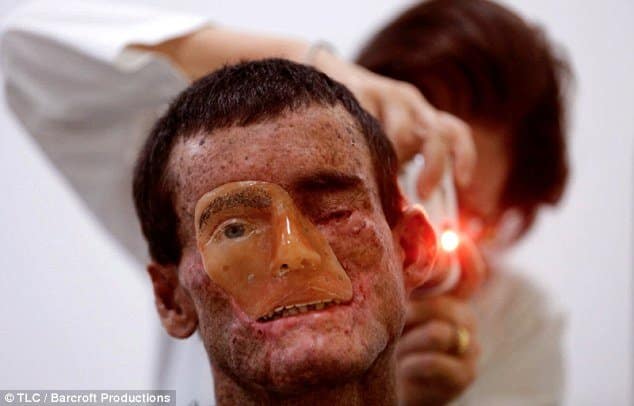 And since his eyelid was damaged, he had to sleep with a plaster over the remaining eye for protection and comfort.

“If I go out I feel the sun burning me”, he said. “I go to bed and wake up the next day with a small spot, and then in a couple of days it’s growing quickly, like the one I got in my eye which never stopped growing.

Sadly, Mr. Jardin’s condition exacerbated, and he succumbed to the disorder following his interview with the Daily Mail. His siblings also have the disorder, and another relative died because of it.

Deide, a dairy farmer from the village also lost most parts of his face due to XP. 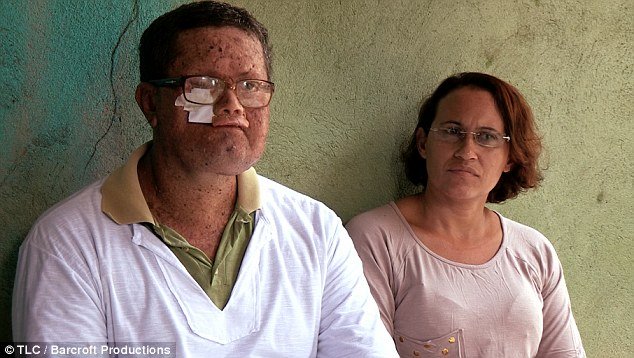 “I had surgery to remove the palate and the right jawbone. Without the prosthesis, I couldn’t talk.”

It’s bewildering how approximately 75% of Araras’ population have XP, and the people in the village are also wondering how they developed the disease. Gleice Machado, a store owner, fervently hoped to know the cause of the epidemic. She helped raise awareness about the disorder through the local press, which eventually caught the national media’s attention.

“I had no idea what it was and why they were disfigured,” Machado said. “Some believed it was a sexually transmitted disease. Others said they believe this was a punishment from God.”

Residents with XP meet to talk about the disorder. 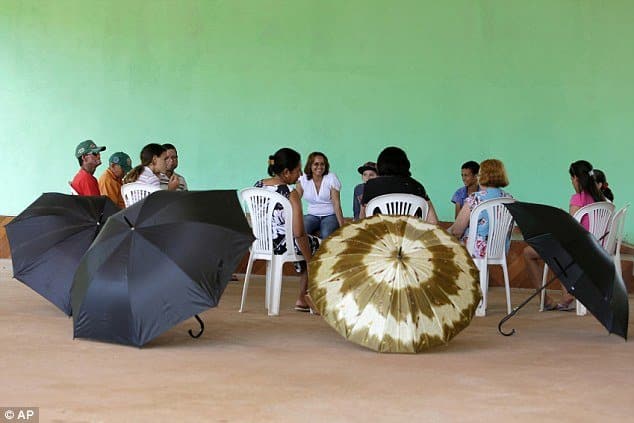 A genetics biologist from Sao Paulo named Dr. Carlos Menck, also wanted to determine why the disorder is rampant in the village as soon as he recognized what it was. According to the doctor, they went to the area and tried to identify the genetic mutations affecting the patients.

“Until not long ago, people believed it was a contagious disease, but it’s an inherited disease,” Dr. Menck explained.

The doctor and his team discovered that all the affected villagers carry a recessive XP gene after performing tests on the townspeople. The gene could have been from three Portuguese families who immigrated to Araras.

“In Araras, there is a concentration of people with the faulty gene who keep marrying each other, so the gene becomes dominant and the disease appears,” says dermatologist Sulamita Chaibub.

“It is not possible to cure them immediately. But I hope perhaps in the future, maybe in 20 or 30 years time,” Dr. Menck said.

For the meantime, the people are advised to avoid direct sun exposure and to undergo regular eye, skin, and neurological examinations. It is also vital to have cancerous tissues removed immediately to help save the lives of individuals with XP.

The residents were advised to avoid direct sunlight. 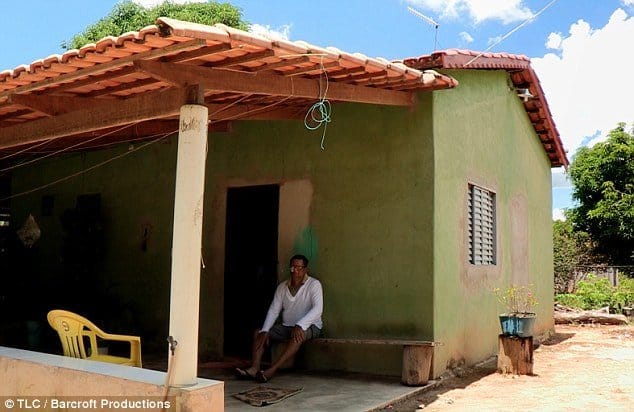 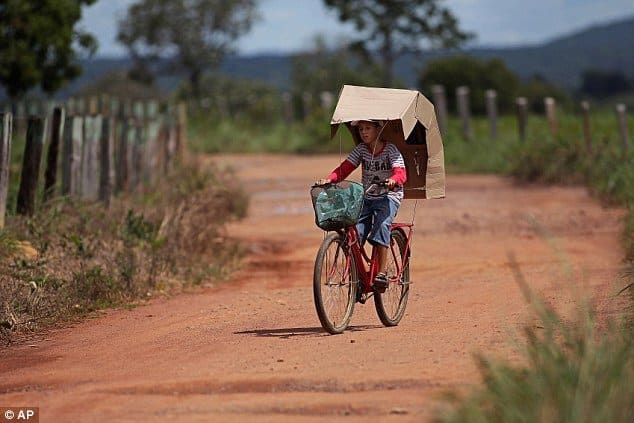