The future of recording and playing back videos is entering into the age of a paradigm shift. Pretty soon…sooner than you may expect…you’ll be able to do these previously electronically independent tasks simply with the movement of your eyes.

Sony has recently patented some of the most amazing contact lenses this side of video technology…they’ll enable users to record everything happening around them simply by blinking! 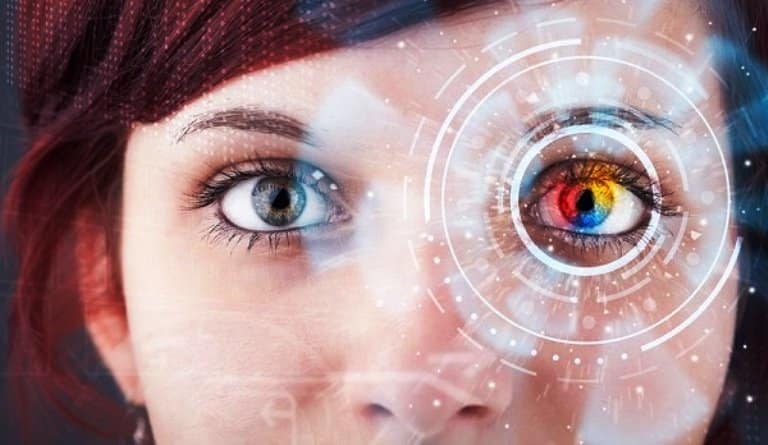 Aside from being used as a vision aid and to change the color of ones’ eyes, in the very near future, people will be able to document the most important and memorable moments in their life with what is being called the “smart video lens.”

The lens can go through the whole range of video and image capture tasks, including autofocus, zooming, and exposure adjustment. 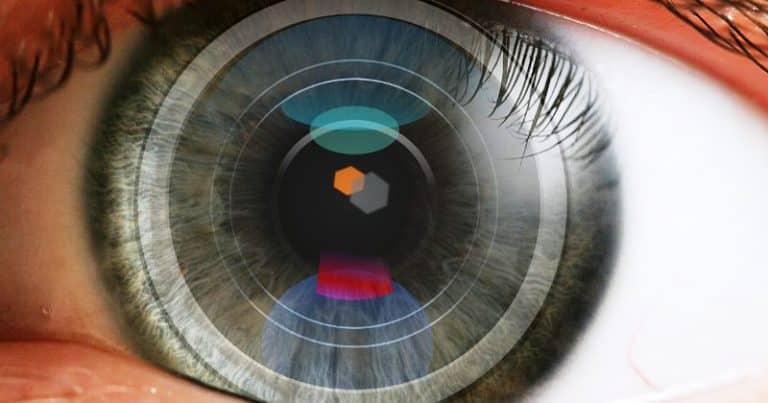 The lens’ technology goes as far as to determine which blinks are the unconscious, normal blinking motions of the eye, and which blinks are made deliberately to control the contact lenses video recording action.

Wearers can calibrate the embedded micro camera with blinks, while playing back recorded video content with the aid of the lens’ electroluminiscence display screen. 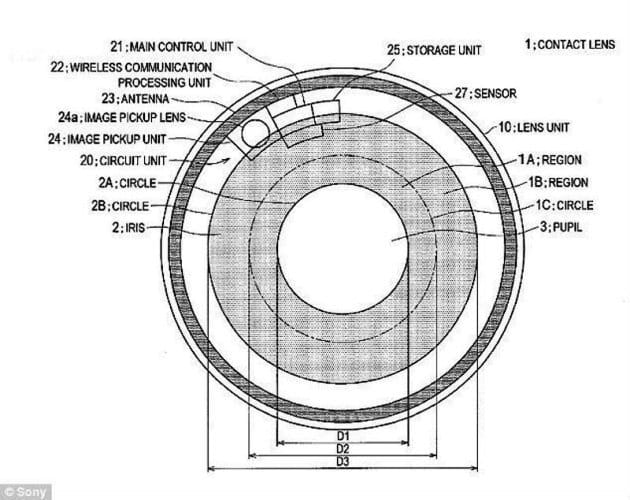 This technology will bring us ever closer to the augmented reality lifestyle, revolutionizing the way we live.

The implications for the criminal justice system are huge, as well, with footage of illicit activity recorded by blinking. Not to mention documenting how police officers handle each situation from the viewpoint of people present during every incident.

Sony is still currently working on developing the technology, particularly the ones that concern adjustments if the wearer tilts his or her eyes, what happens when the wearer falls asleep, and transmitting images and videos to an external device.

Sony may not be a forerunner in this emerging technology, in which Google and Samsung are already big players, but the Japanese giant’s patent is the most advanced and exciting so far.

It won’t take long before we’ll be wearing these “smart lenses” on a day-to-day basis.