Men have been living with their penises their whole lives. Heterosexual women have been receiving pleasure from the male organ. But have you really ever wondered (while looking or thinking about it) why a penis is shaped the way it is? 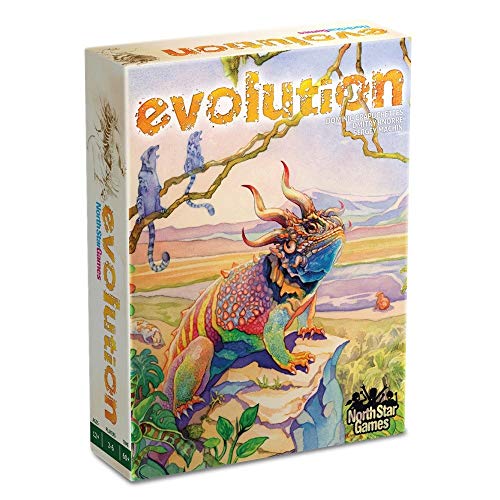 Sure, sex organs are not flattering to look at but as human beings, that’s not most of us are concerned about. We’re more concerned about what these organs are capable of doing. But if you’re one to question about its peculiar shape then this article might just change the way you think about the phallus.

An evolutionary psychologist said that a penis is basically a “tool.”

Renowned psychologist Gordon Gallup theorized that a man’s phallus is a “tool” from nature manufactured for many years. Gallup’s works are being cited by psychologist and associate professor, Jesse Bering in his book, titled “Why Is The Penis Shaped Like That and Other Reflections on Being Human.”

The specialized human tool is said to have developed through national selection.

If you think the penis is simply a sexual organ meant to fertilize or that size doesn’t matter, it only shows that you have more to learn from Gallup.

Gallup explains that the human penis is significantly different from that of other animal species.

For instance, the human phallus is large and has the “distinctive mushroom-capped glans” that forms a coronal ridge underneath. Gallup and his team did an extensive research including studying men and women having sex under magnetic imaging to come up with a conclusion, that size does matter. 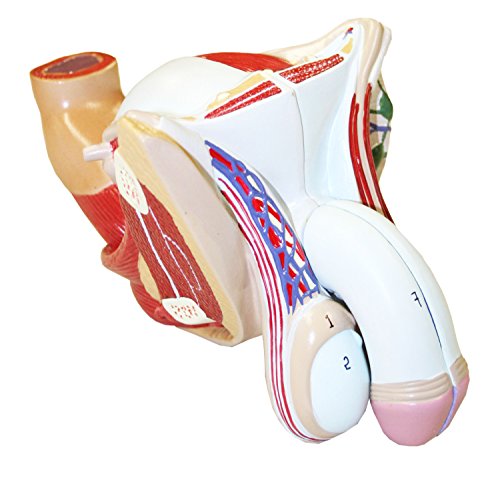 “A longer penis would not only have been an advantage for leaving semen in a less accessible part of the vagina, but by filling and expanding the vagina it also would aid and abet the displacement of semen left by other males as a means of maximizing the likelihood of paternity.”

This can be referred to as the “semen displacement theory,” which basically means that the sperm can still compete with other sperm for the fertilization of an egg. A sperm can live for several days inside the woman’s cervical fluid. During that time, she can still have other sexual partners that can possibly fertilize her egg. That said, a man’s phallus has that distinct shape as a way to “displace” other semen inside the vagina. In other words, the ridge part acts as a “device” that would “scoop out” other sperm so that the current partner will have the winning juice.

Ironed shoelaces? Potatoes measured to perfection? Sandwiches with no corners?

The members of the royal family are definitely unlike you and me. Just like celebrities, they have access to perks that us mere mortals wouldn't dream of in this lifetime.

Ironed shoelaces? Potatoes measured to perfection? Sandwiches with no corners? The royals can have these and more. These are some of the crazy privileges that they can enjoy whenever, wherever.

Prince Charles has his shoelaces ironed

In an exclusive interview with FEMAIL, the London-based assistant manager explained that she only sees the positive sides to an affair. Despite acknowledging that there are people who will never agree with her stance, she insists that there’s nothing wrong with it. Some people even agree that it's not cheating if your significant other knows and approves.

15 Indications That Your Child May Be Having Anxiety, According To Experts

Is your child experiencing anxiety? Here are certain signs to look out for.

Yes, anxiety can affect any person – both the old and the young. As parents, we always want to help our children grow as good, well-balanced individuals and sometimes, that can be a challenge when they get very anxious.

The trouble is that sometimes, children will not tell you that they’re feeling worried about something. This is why we should always be observant about the signs so we can know when they actually need help.

According to Reader’s Digest, there are 15 signs that a child may be having anxiety. Give this a read and see if you can spot some of these indications:

Minneapolis Rioters Play Audio From The Purge: “Any And All Crime Will Be Legal For 12 Continuous Hours”