Thousands of people have recently reported sightings of a mysterious “Ghost City” floating over China.

The first sighting of the so-called “Ghost City” happened over Foshan in the Guangdong province of China. Days later, residents of the province of Jiangxi, China, also saw a similar city seemingly emerging from the clouds.

Naturally, the curious phenomenon got conspiracy theorists all excited.

It does look eerie. 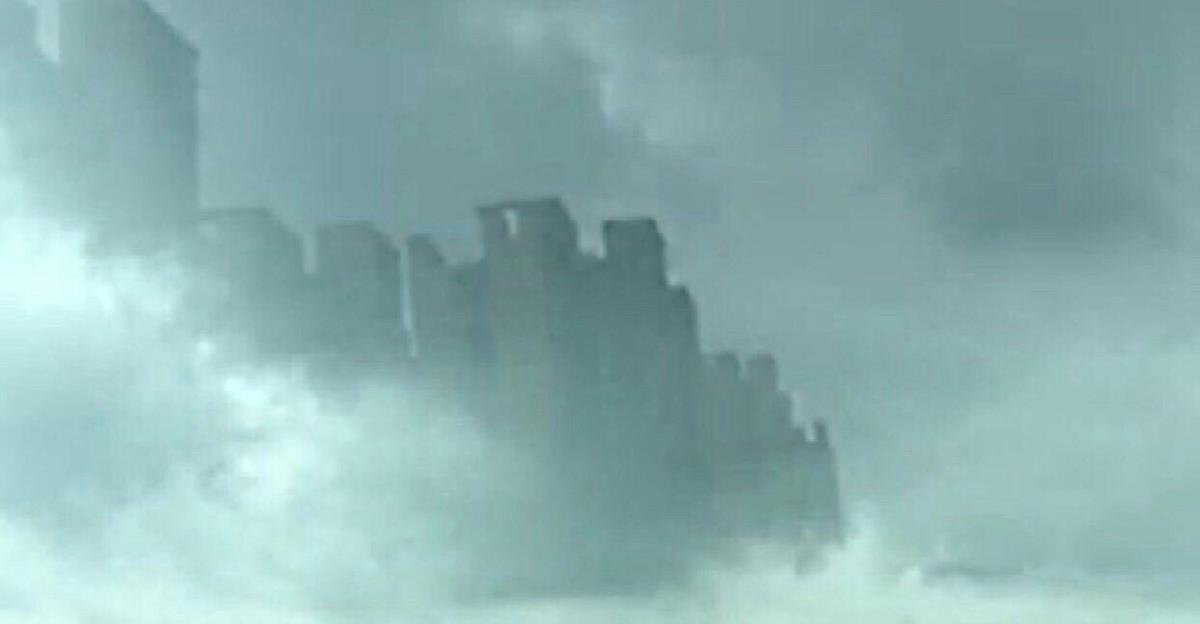 There were those who claimed that China was actually testing some sort of holographic technology. Others said it was a sign that aliens were coming. Still, there were those who said that the sightings were merely products of mass hysteria. There were also groups who tagged the floating city as a paranormal event.

Well, it turns out that the sightings of the mysterious floating city are real…but not the way you may think.

Scientists have confirmed that the “Ghost City” is actually a type of mirage called the Fata Morgana.

In a story published on BGR, Brad Reed explains, “(Fata Morgana) mirages occur whenever the sun heats up a layer of the atmosphere even as the layer below it remains at a cooler temperature. This causes light traveling through the atmosphere to get refracted and creates the illusion of objects in the sky like the giant city we see in the video.”

Obviously, some people thought it was paranormal.

Jon Austin likewise points out in his Express story that “Fata Morgana can be seen on land or sea and involves the optical distortion and inversion of distant objects such as boats, which can appears as skyscrapers because the images become stacked, when rays of light bend as they pass through air of different temperatures such as in a heat haze.”

In any case this is not the first time that a “Ghost City” has been seen over China (or any other place, for that matter). 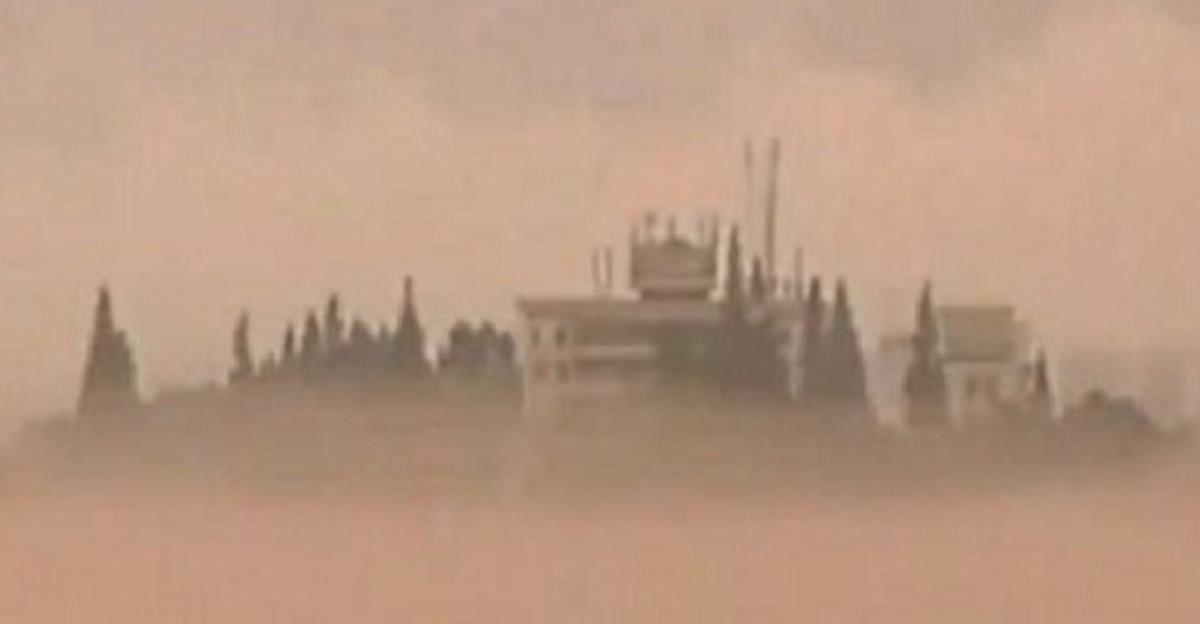 Although we’ve been told that to see is to believe, there are instances when you shouldn’t be too quick to jump to conclusions about the things that you see. Even in this day and age, there are still many natural occurrences that may shock or puzzle ordinary people like us.