Drinking water is really important for us to stay healthy. In fact, medical experts recommend that we take at least 8 glasses of water each day not only to maintain balance of bodily fluids but also to control calories, energize the muscles, and more.

Needless to say, we mean clean water when we talk about this things. Sure, common sense would instantly dictate that but apparently, not everyone subscribes to that idea. 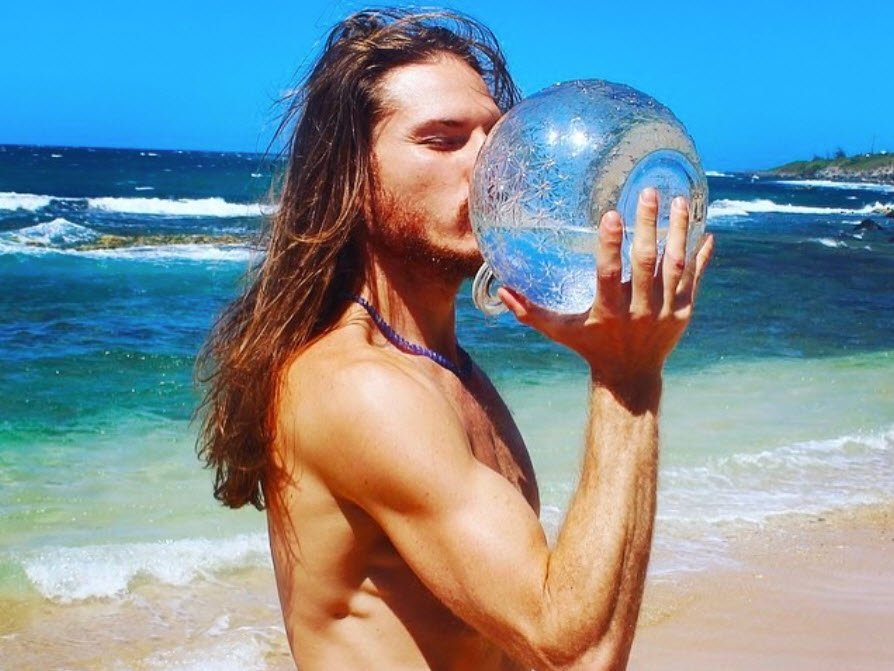 What is ‘raw water,’ you ask? Well it is exactly what it is – untreated, unfiltered water.

In an absurd twist of things, raw water has become the latest beverage craze for individuals who are fearful about “what theu’re putting in our water”. The bizarre trend has caused people to spend up to $60 for less than three galloons of the said water.

Currently, the trend is popular among people who believe raw water is healthier.

According to some, many natural ingredients have been filtered out of water because of treatment process. As such, they believe we may be missing out on numerous health benefits.

Some individuals even swear by its taste.

Experts, however, are warning that drinking raw water can be seriously risky.

From "Unfiltered Fervor: The Rush to Get Off the Water Grid" https://t.co/yZCk4ewIf7 pic.twitter.com/eJFvn2lkHT

As scientific evidence has repeatedly proven, people could get parasites, E. Coli, and different viruses by drinking untreated water.

Live Water, a startup company, has been making money from the health craze.

If you’re spending $36 on two gallons of “raw water” you’re an idiot https://t.co/g9MykwZGnO —

🙏🏼 @NellieBowles for this early contender for the “most loathsome of 2018” award. pic.twitter.com/e8GbklbTSa

And yes, as you can see, the refilling cost of raw water has since become ridiculously expensive. And it is “constantly sold out at a local grocery in San Francisco”.
Judging by its price tag and the countless health risks that come with it, I don’t think I’d be trying this trend anytime soon.

Well what do you think of this new health trend, folks? Share your thoughts with us in the comment section.