You’ve probably heard about one of these pyramid schemes. Chances are, one of your friends may have already joined one and have even invited you to do likewise.

Well you have to be very careful before spending your time and money – or you just might end up regretting it. Recently in China, a massive raid against a pyramid scheme led to the arrest of over 1,000 people.

Apparently, the pyramid scheme is nothing but a $54.7 million scam! 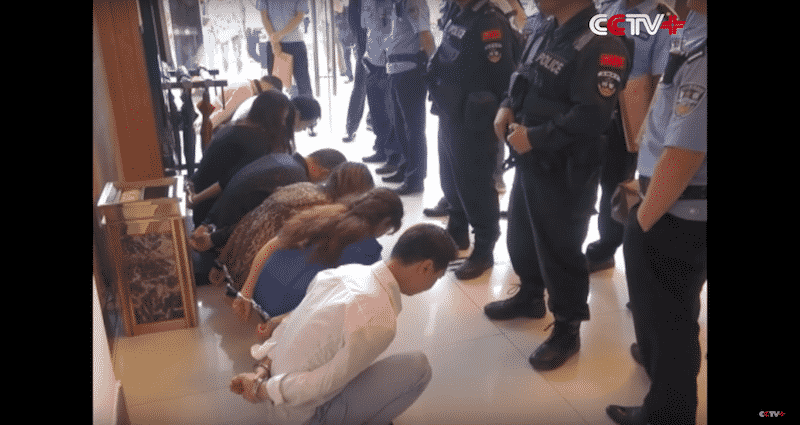 In a Next Shark article, we learn that Wang Naixue, secretary of the Beihai Municipal Committee, swore that he will not rest until cases of shady pyramid schemes in the city have been “eradicated”.

Well it appears Naixue is serious about his promise as 2,100 armed police officers have since been dispatched in Beihai to raid 300 properties – and more than 1,000 people involved have since been arrested.

The suspects’ ages ranged from “young professionals in their 20s to seniors in their 80s,” said the report. 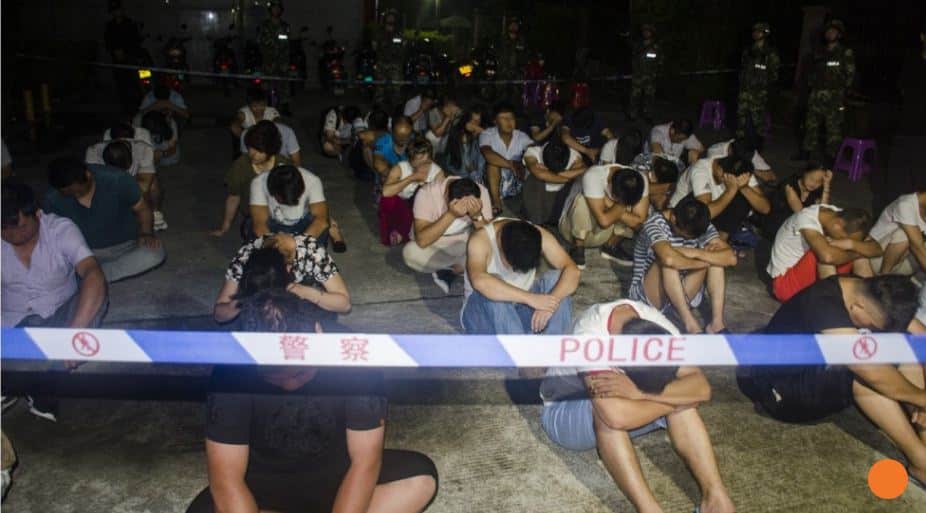 Meanwhile, a South China Morning Post article tells us that most of the unscrupulous pyramid schemes are “disguised as employment agencies and mostly target young job seekers and unemployed graduates.”

In the past three years, Beihai has already arrested at least 58,000 people involved in these scams. Authorities say that most of those victimized by these illegal companies are because of “greed and financial ignorance.”

As they always say, not all that glitters is gold. So next time you’re feeling tempted to join one of these get-rich-quick schemes, you better think twice. If something sounds too good to be true, your guts may be right so you might as well be cautious.

You don’t want to end up getting scammed by one of these unscrupulous people who are only after your hard-earned money.