Some people expressed negative reactions to this, saying the search engine giant is likely over-thinking things since, you know, stuff like that only happen in sci-fi movies, right?

Well listen up and you just might change your mind.

According to a recent report by the Mirror, an intelligent robot from Russia is “set to be scrapped” after it managed to escape a high-tech lab facility – not just once but twice! 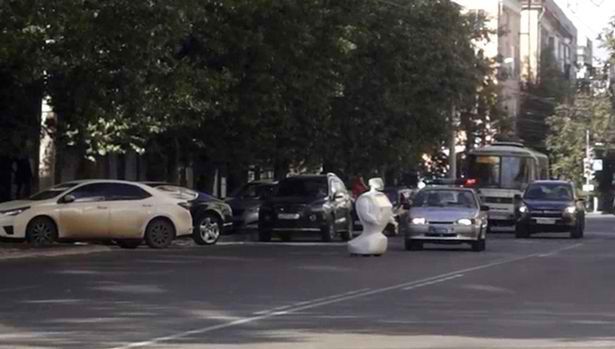 Called the Promobot IR77, the robot has been equipped with artificial intelligence which means the machine is capable of learning from experience and its surroundings.

As a result of the breakout, the programmers have felt compelled to reprogram Promobot IR77 twice but to no avail – it still continues its attempts to escape.

The robot freely roamed outdoors until it ran out of battery. 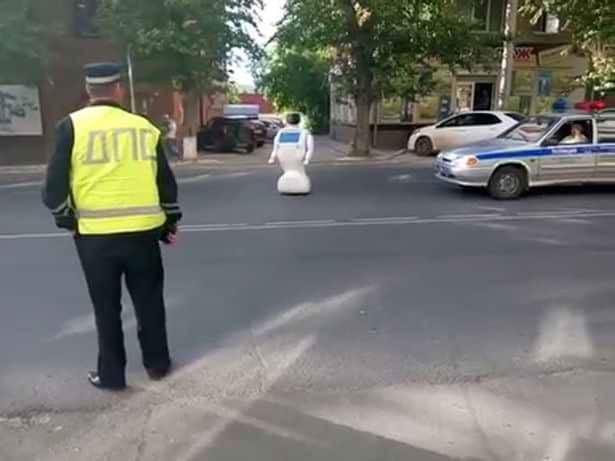 In its first escape, the robot headed outdoors through an open gate and caused chaos in the traffic before it ran out of battery.

The team is now considering scrapping the program because of it.

Promobot (short fot Promotional Robot) has been designed by Russian robotics experts for the unique purpose of working in customer relations. It has been created to interact with humans and has the capability to answer questions and remember people it has met.

After changing its AI twice, it’s designers are considering to dismantle the robot. 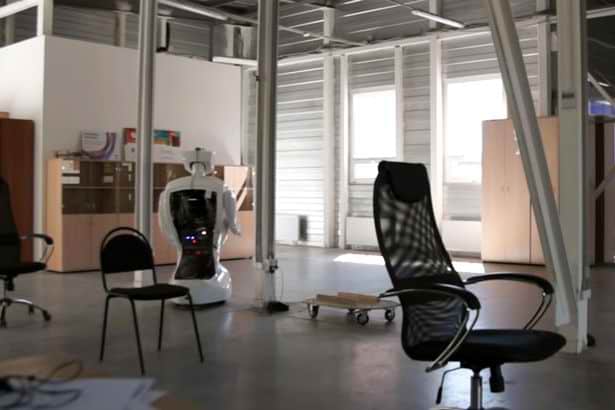 According to the scientists, all the Promobots were well-behaved except one.

Oleg Kivokurtsev, one of the co-founders of the group that created the robot, said:

“We are currently working on third-generation robots which we plan to launch in autumn. This is why we have given all the robots artificial intelligence (AI).”

“We have changed the AI system twice, so now I think we might have to dismantle it.”

I say do it soon – while you still can.