Researchers have discovered a mysterious hole as big as the state of Maine in Antarctica’s winter sea ice cover. The team of researchers, comprised of experts from the University of Toronto and the Southern Ocean Carbon and Climate Observations and Modeling (SOCCOM) project, was monitoring the area with satellite technology when they spotted the large opening.

The hole is also known as a polynya. It is about 30,000 square miles at its largest, which makes it the biggest polynya observed in Antarctica’s Weddell Sea since the 1970s.

Scientists are fascinated by this discovery and what it could mean for Antarctica’s oceans. 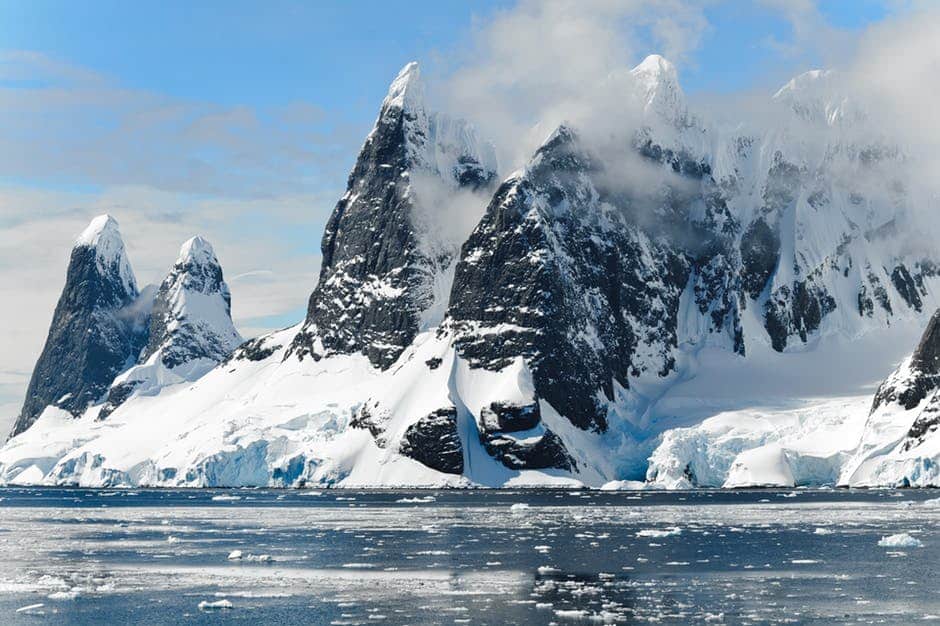 Kent Moore, professor of physics at the University of Toronto, told National Geographic:

“In the depths of winter, for more than a month, we’ve had this area of open water. It’s just remarkable that this polynya went away for 40 years and then came back.”

A polynya also formed last year, although it wasn’t as big as this year’s.

Scientists knew they had to monitor the area for polynyas this year because of last year’s discovery. The harsh winter in Antarctica, however, makes it extremely challenging to find holes in the winter sea’s surface like this one. This makes studying polynyas highly difficult, too.

The deep water in that part of the Southern Ocean is warmer and saltier than the surface water. A polynya is created when ocean currents bring the warmer water upwards, which then melts the layers of ice on the ocean’s surface and creates a hole.

Scientists are working to find out why these holes are forming again after so many years. 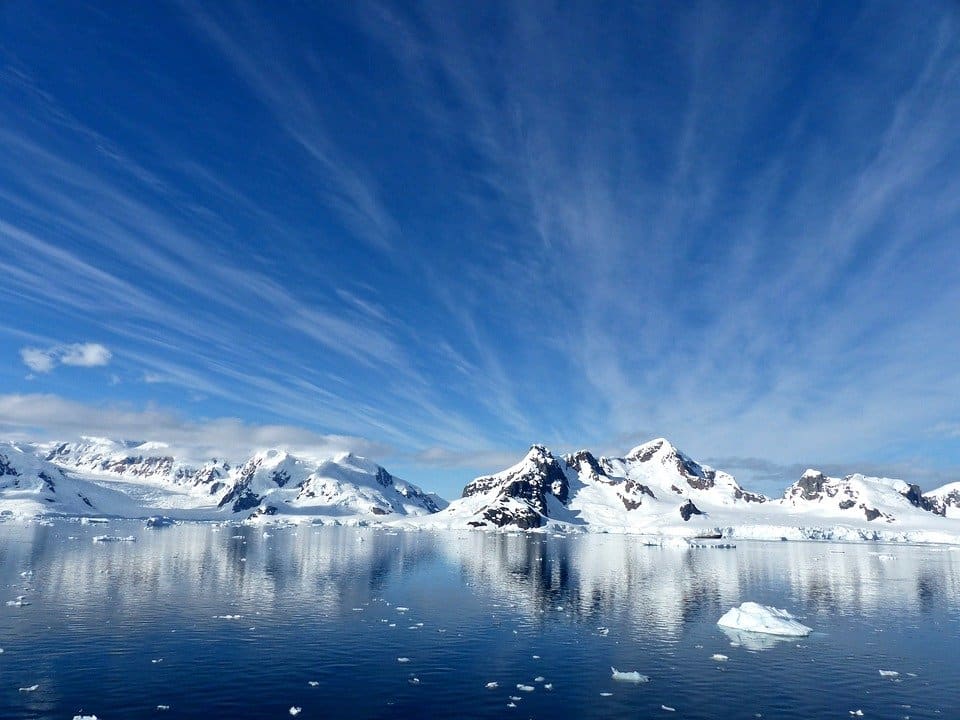 Moore thinks that marine mammals could be using this new hole to breathe. Scientists are still not certain, however, what this polynya will mean for Antarctica’s oceans and climate in the long term, and whether it is related to climate change.