Do you happen to have enough moolah to buy your own island, just like Johnny Depp or Leonardo Di Caprio? Well, you might want to check out this 1.37-acre paradise in the Florida Keys, a self-sustaining property where you can chill like a true boss.

Located ¼ mile off the Atlantic shore of the city of Marathon, East Sister Rock Island has more than 5,000 square feet of living area. The Bahamian style-house has four bedrooms and three bathrooms, and sits on a coral reef, with a veranda that stretches to almost 3,000 square feet. 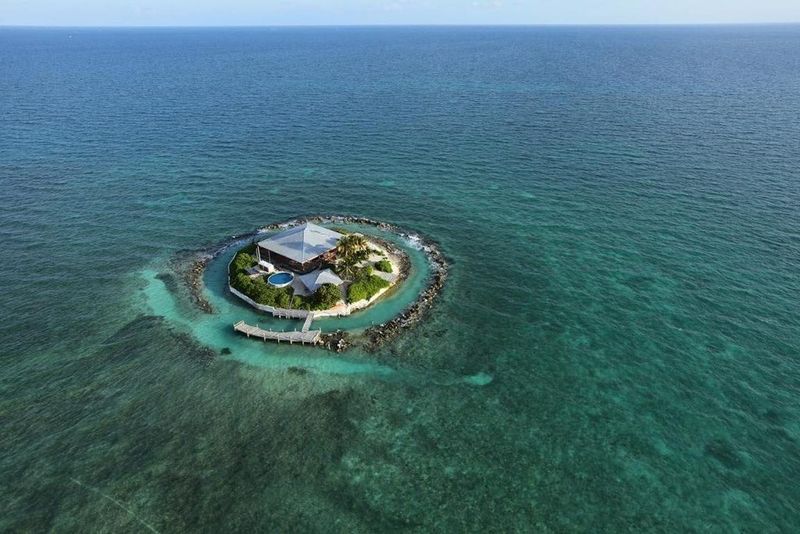 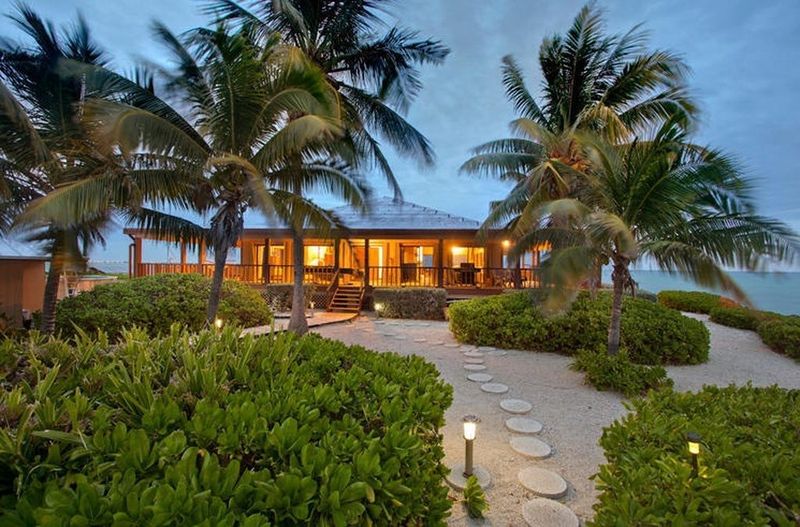 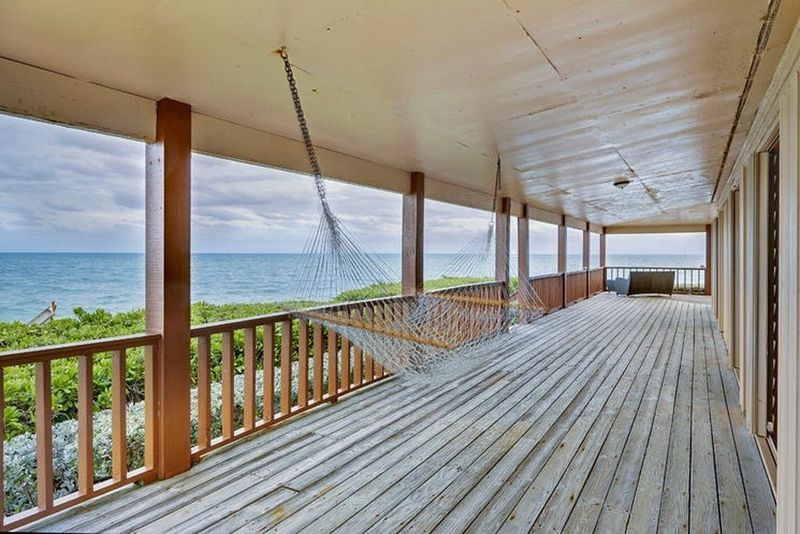 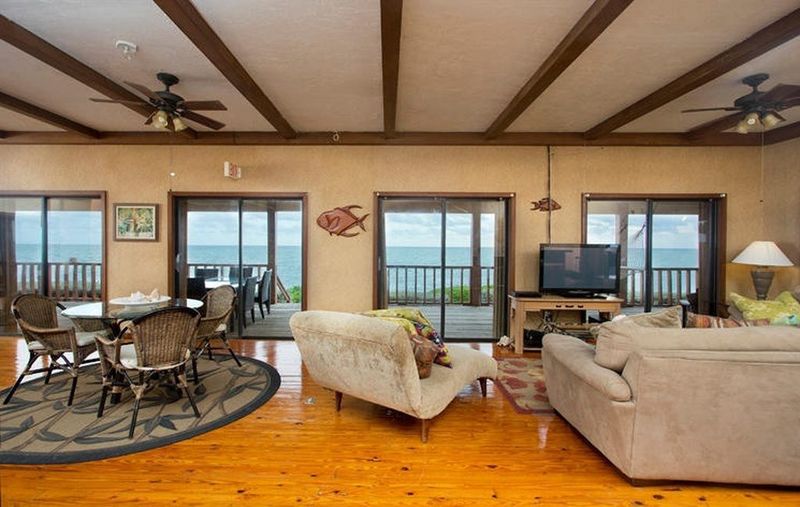 It also has an open kitchen, dining area, and entertainment center. No need to worry about power lines since the property is sustained by solar and wind energy. The island is accessible by boat or helicopter (there’s a helipad and boat dock). 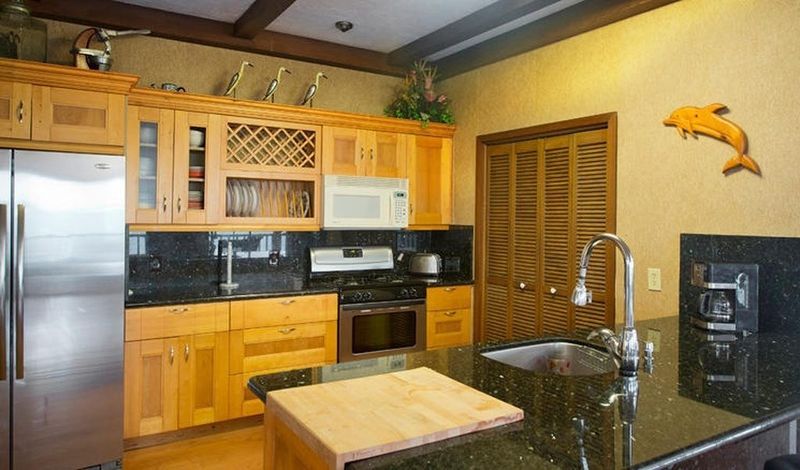 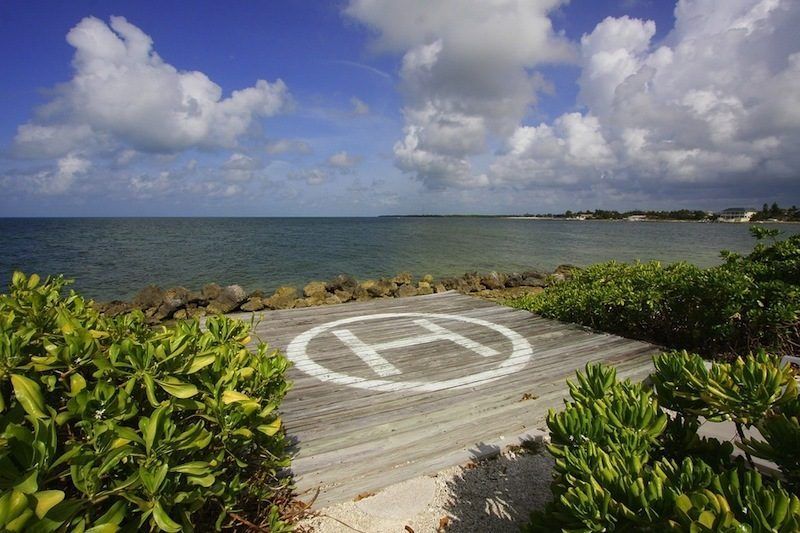 The property has been on and off the market since 2011. Originally listed at $12 million, the price is now reduced to $8.5 million since it was returned to the market in mid-December last year.

If you can’t afford to buy it outright, you can rent it for vacations. You need to shell out $1000 per night for that, though.

Interested? Check out a video of this captivating property: