In the jungle – or, in a sense, the wilderness – the fittest and the strongest always survive. But for a wildlife photographer, this does not really hold weight on his job. Heck, the animals do not even care about getting some shots from the camera lenses. But unfortunately for him, an infamous animal rights watchdog gives absolute damn – and it is for a very ridiculous reason.

Call it strange or funny, but a photographer is actually being sued for taking photos of a monkey for years. The case has already reached the 9th Court of Appeals thanks to People for Ethical Treatment of Animals (PETA).

PETA claims that the monkey took the photo itself, not the photographer. 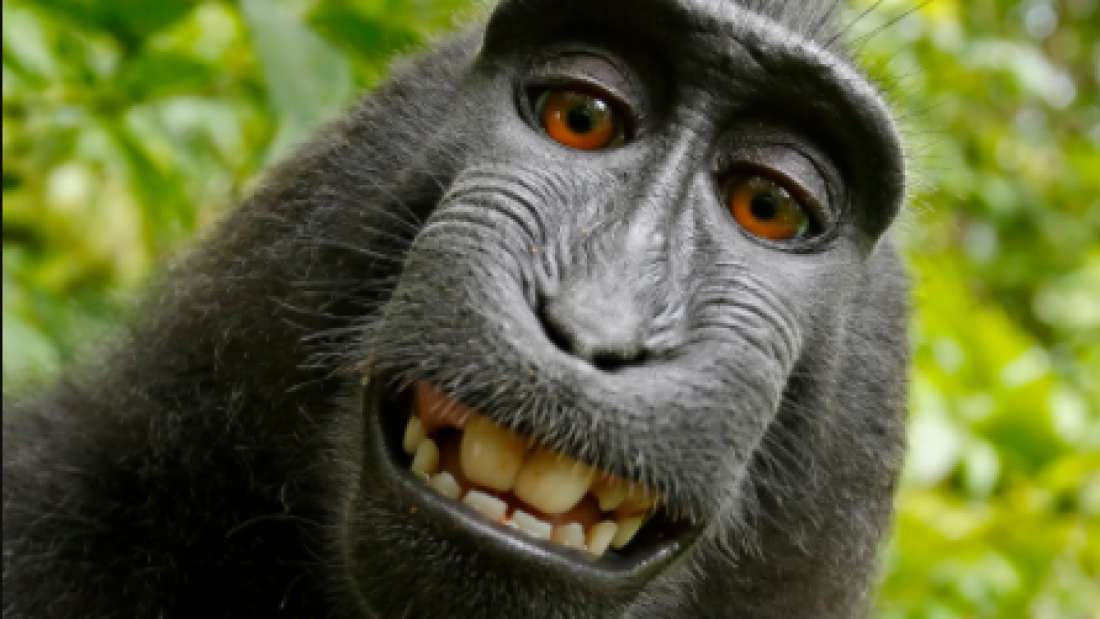 The organization claims to represent the monkey involved, thus the filing. The photographer named David Slater, on the other hand, is already broke. He is reportedly facing bankruptcy, as reported by IFLScience.

Apparently, the judges have already ruled the case in which the monkey cannot own the copyright. But, in one way or another, PETA always find a way to counter the decision (for the third time already).

The aftermath of the case has led to Slater facing bankruptcy. 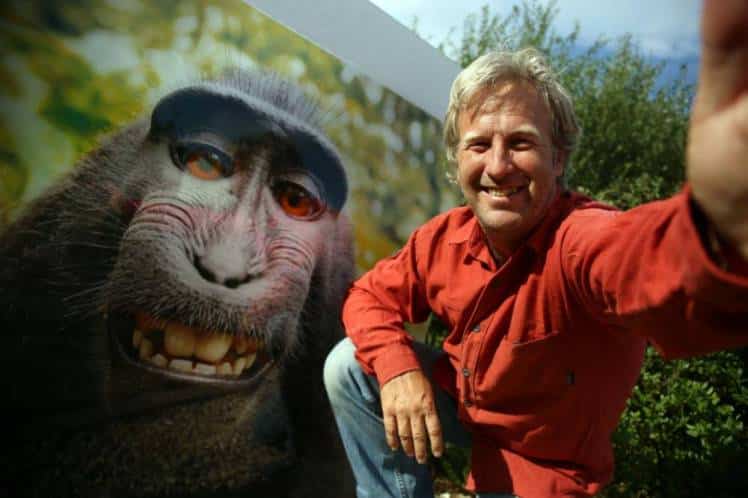 The copyright issue dates back years ago and involves the now infamous portrait of a monkey – a black Sulawesi crested macaque. It was posted on Wikipedia, but without license. The photographer, upon finding out, objected and appealed that he owned the said photo.

But for some reason, Wikipedia countered and claimed that the monkey itself owned the photo. Again, just to make it clear: they were claiming that the animal has the copyright to the photo.

Then here came PETA, deciding to take the case up and represent the monkey. This happened right after Slater used the image in a book composed of all the wildlife photographs he acquired. He was being sued, as well as the publisher, for breaching copyright laws.

The animal rights group then went to file a court order, administering any incoming proceeds accumulated by the image. They announced that these will be used for the conservation of the species. The only catch, though, is that they never showed interest towards the animal not until the issue surfaced.

PETA is mostly known for applying controversial tactics in their cause, leading to people loathing them. 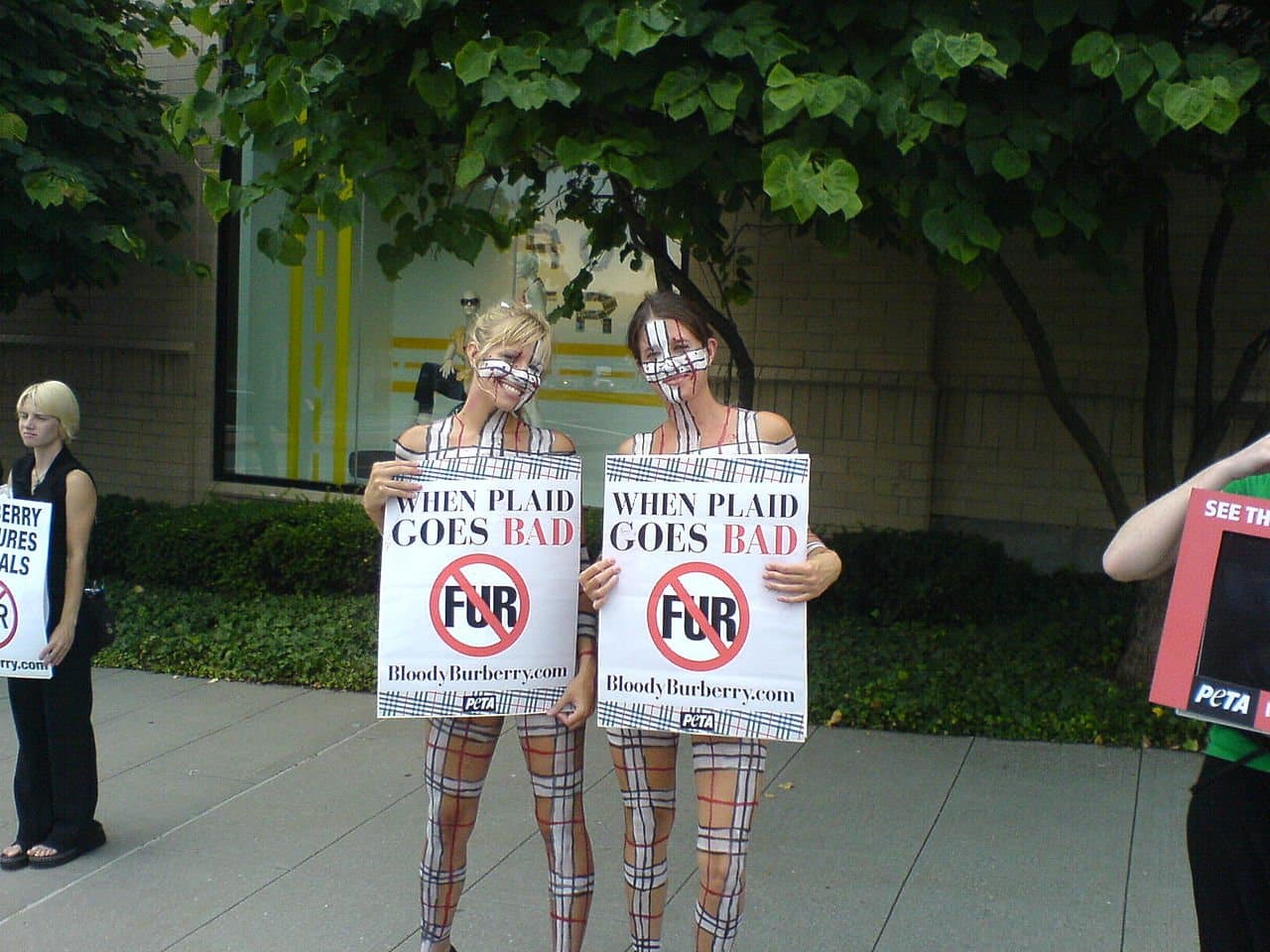 PETA’s argument is that the monkey itself took the photo. How exactly? Well, it basically pressed the button of the camera owned by none other than Slater. And by these so-called facts, the group suggested that the monkey has the copyright.

Many believe that the group’s ulterior motive is to push their own agenda, that animals can be treated similarly like humans in the eyes of law.

The court had previously ruled the case, stating that the monkey can never own the copyright. 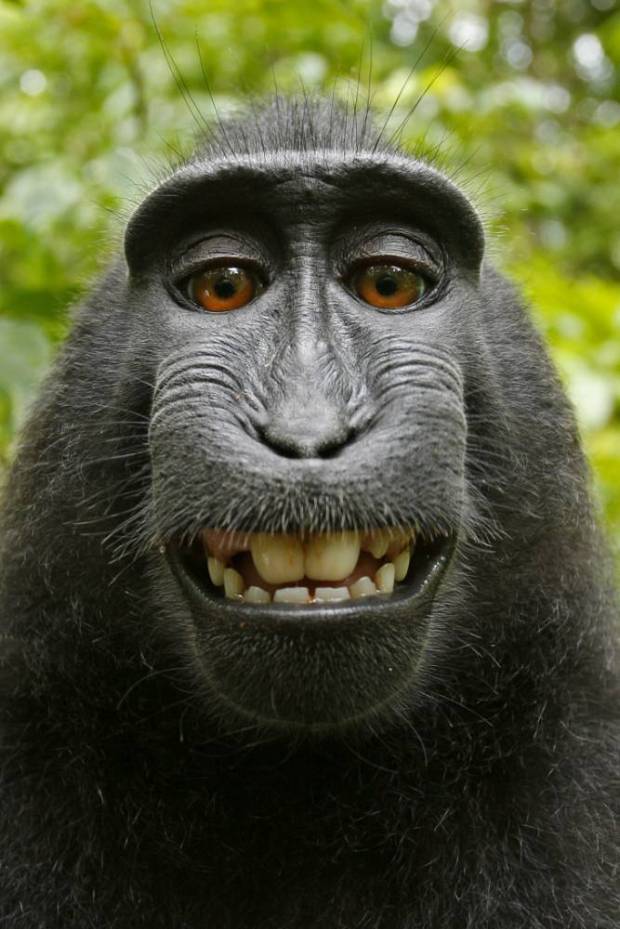 Here is what the organization had to say:

If this lawsuit succeeds, it will be the first time that a non-human animal is declared the owner of property, rather than being declared a piece of property himself or herself.”

This is just one of the many “gimmicks” from PETA that have earned the ire of people. They believe that the group has gone far to the cuckoo side of things; that, in some form or another, they have lost track of their humanity. Regardless of which is true, the photographer involved is in deep trouble.