What started as a joke has paved way to a massive collection of male genitalia put up in a museum exhibit in Iceland.

In 1974, the then-33-year-old secondary school headmaster, Sigurður Hjartarson was teased by his colleagues because it was said he had a penis the size of a bull when he was just a little kid. Soon, he started receiving specimens from whales given by teachers who want to tease him.

Just then, Hjartarson realized that it would be an excellent idea to collect different specimens from various animal species. This then gave birth to the only museum in the world that features different male genitalia specimens as the exhibit. Located in Reykjavik, this museum houses more than 280 specimens from 93 species of sea and land animals. And interestingly, there’s a human specimen collected. 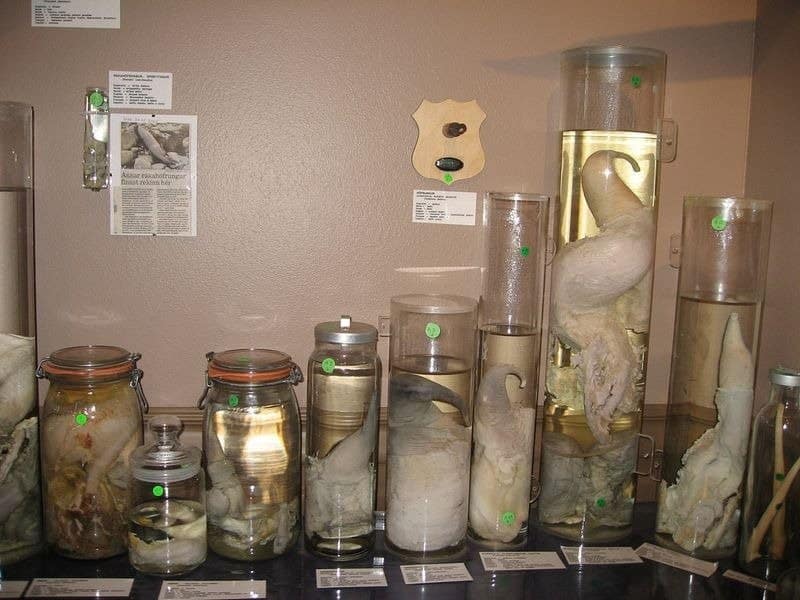 The founder of the Icelandic Phallological Museum, Sigurður Hjartarson. 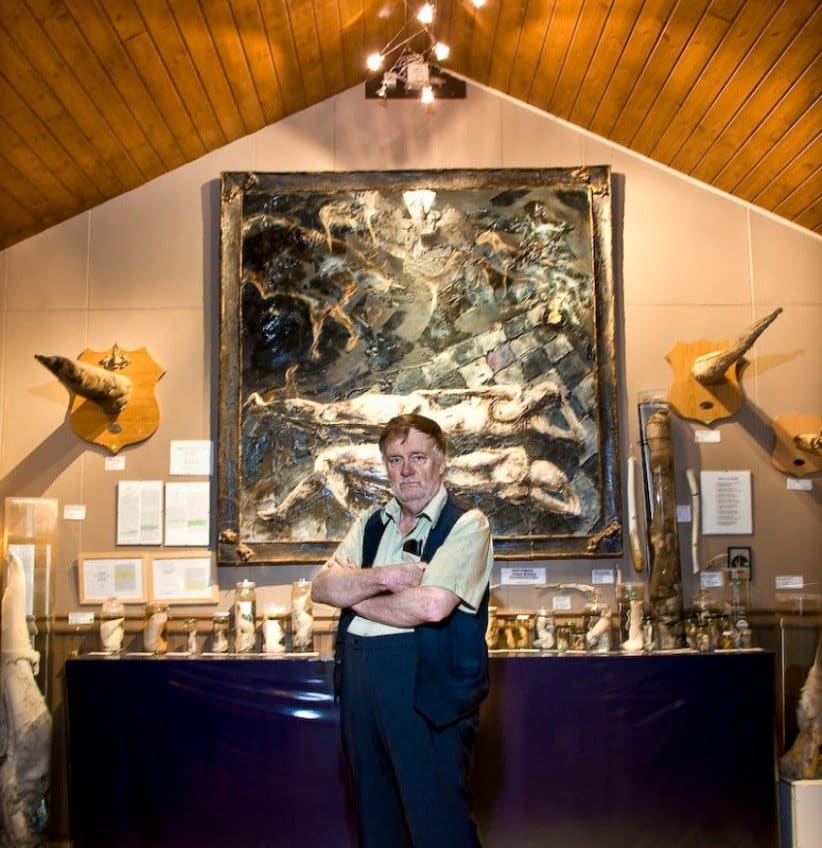 The collection started rather slow for Hjartarson because it was challenging for him to collect different specimens. In 1980, he only had a total of 13 coming from nine land mammals and four whales. The mammalian species were composed of farm animals collected from slaughterhouses. He had fishermen help him with the sea animal species. 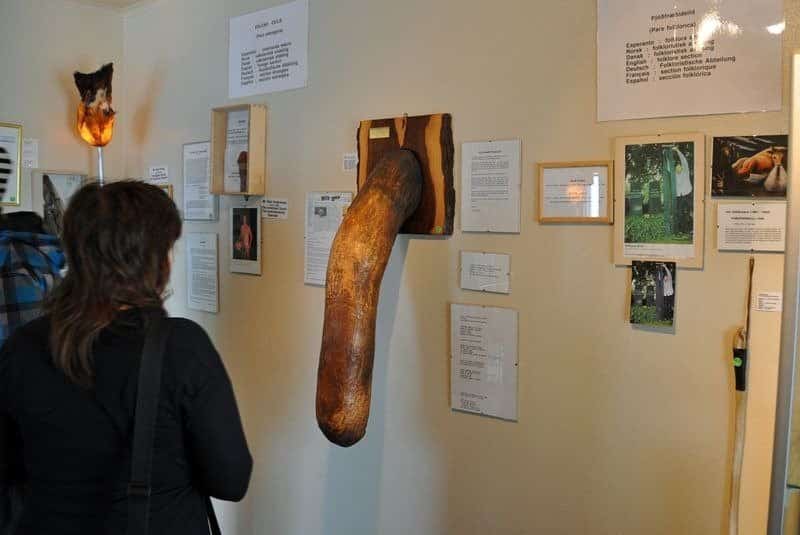 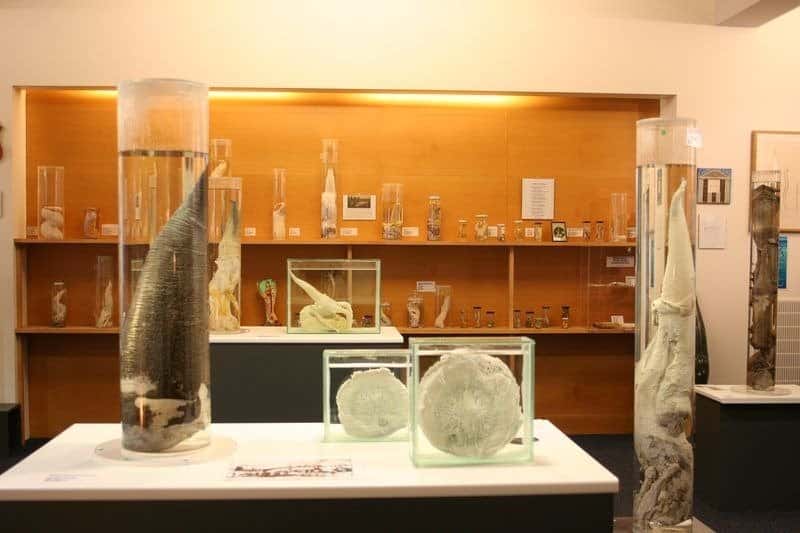 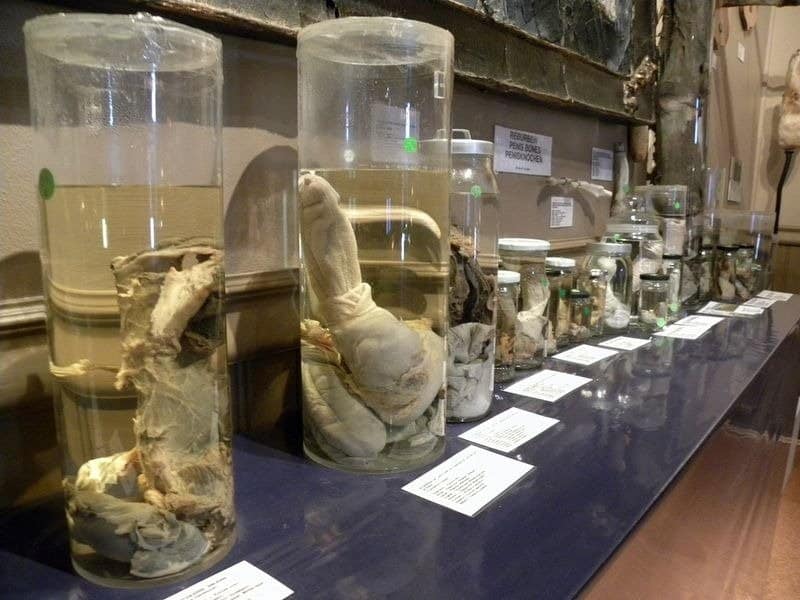 By 1990, there were already 34 specimens and in 1997, the year when the museum opened, there were 62. Once his exhibit became available to people, the specimens grew exponentially. The largest belongs to the tip of the genitalia of a blue whale, which measures 170 cm and weighs 70 kilograms. In contrast, the smallest belongs to a hamster, measuring only 2 millimeters. 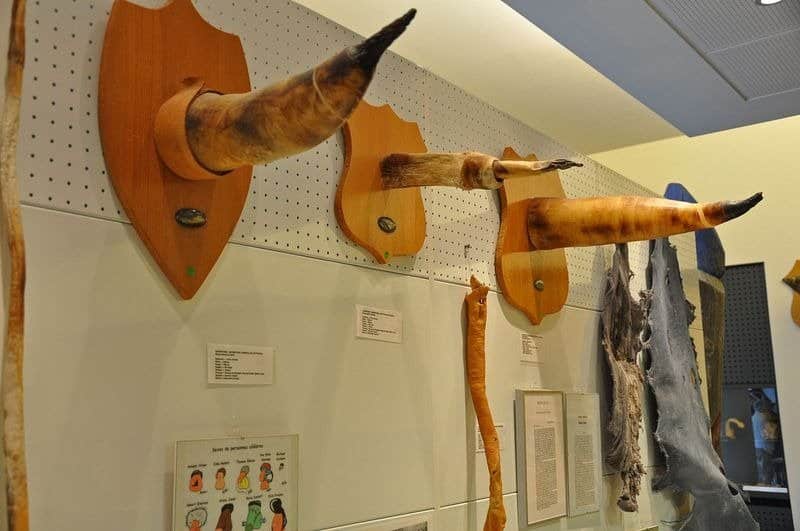 The most interesting part is the human specimen, belonging to a self-proclaimed Casanova, but it was collected from a 95-year-old and his organ had already shrunk. This specimen was also considered unattractive so Hjartarson is hoping to get newer ones that look better. 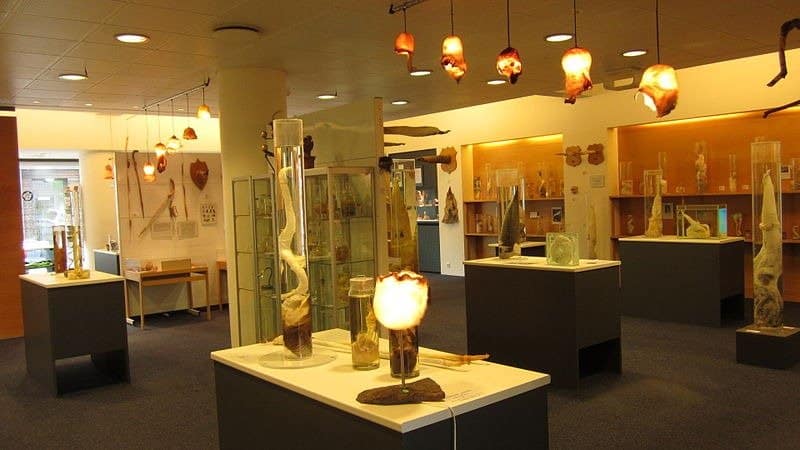 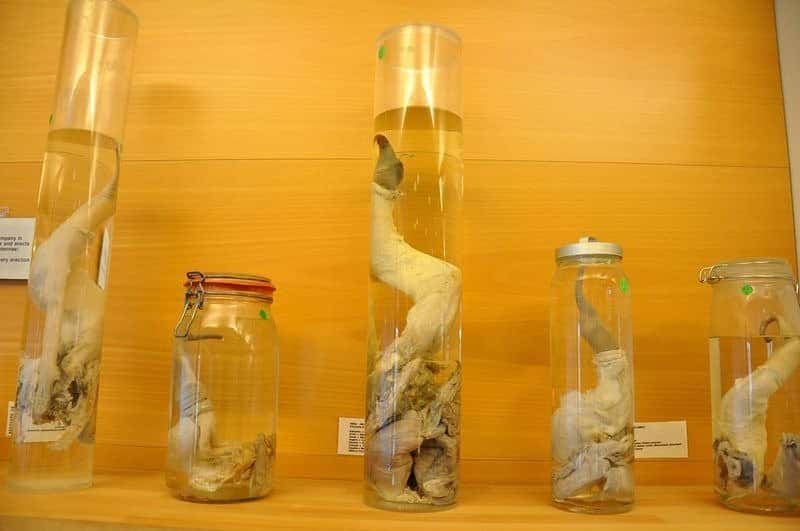 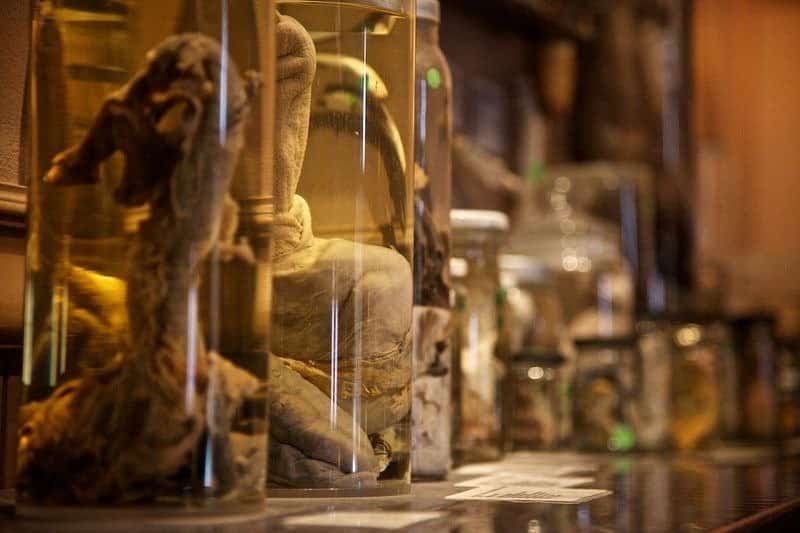 The museum is Reykjavik’s tourist attraction with thousands of tourists coming to the exhibit each year. Hjartarson’s son, Hjörtur Gísli Sigurðsson, now overseas the museum.