They say “no man is an island,” as each person needs someone in order to live life to the fullest. Some believe this is true, but others actually do not. An example of this is Bella DePaul, 63, who has been single for the most part of her life. And believe it or not, she has some interesting reasons for doing so.

Basically, DePaulo got herself busy in a decade-long study involving single people like herself. Her findings were a bit surprising, as singles turned out to be healthier than married people. This even ranges from psychological all the way to physical aspects.

In a blog she published on PsychCentral sometime in 2013, she wrote:

The beliefs that single people are miserable, lonely, and loveless, and want nothing more than to become unsingle are just myths.”

Of course, some people were not comfortable with DePaulo’s claims. They believe that being committed or married to someone is far more beneficial. According to IFLScience, this led to DePaulo’s 2016 study which further explored the various benefits a person could get from being single.

Well, without further ado, they are detailed below: 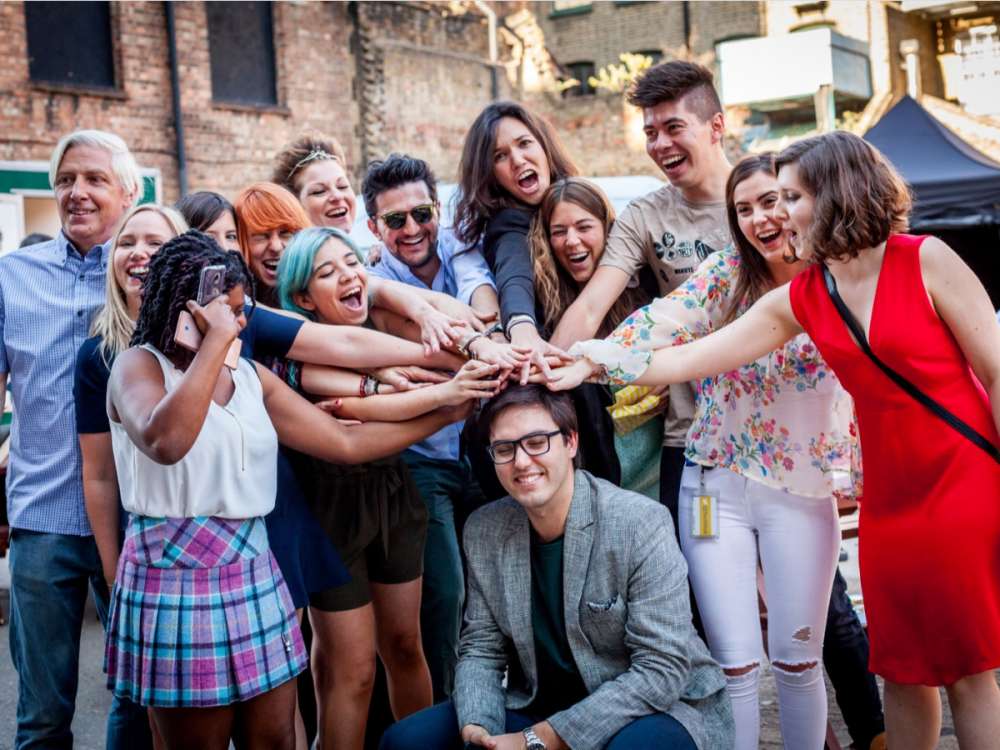 The notion that married people always have more friends is apparently not true. It is actually a myth that people should stop believing. Singles, on the other hand, are proven to reach out to various social networks compared to committed couples. In fact, they are more likely to provide and receive help from other people than their married friends. Being single, in one way or another, exponentially increases the social connections and abilities of both men and women. 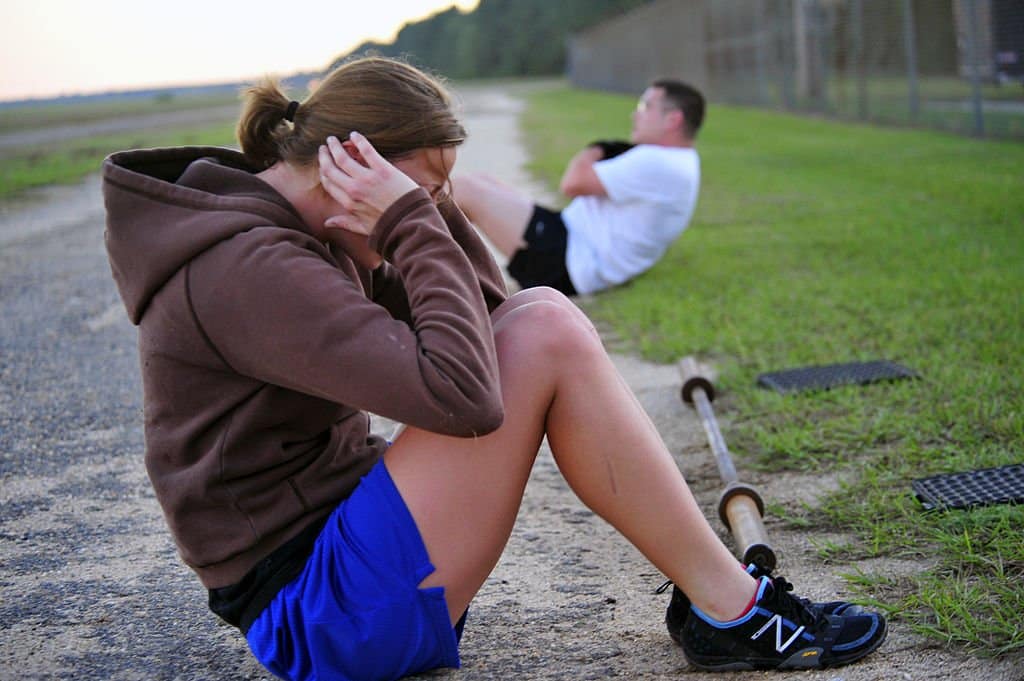 This is not really much of a surprise, as some married people tend to go for unhealthier routines. A study has proven that singles generally love to work out more often in a week compared to those who have “settled down.” This is basically a result of a habit that people develop when they get married. They lean more to comfort, as they are perhaps tired with chores and other family obligations. Singles, on the other hand, do not have such responsibilities. Therefore, they have more time to go to gyms and to exercise. 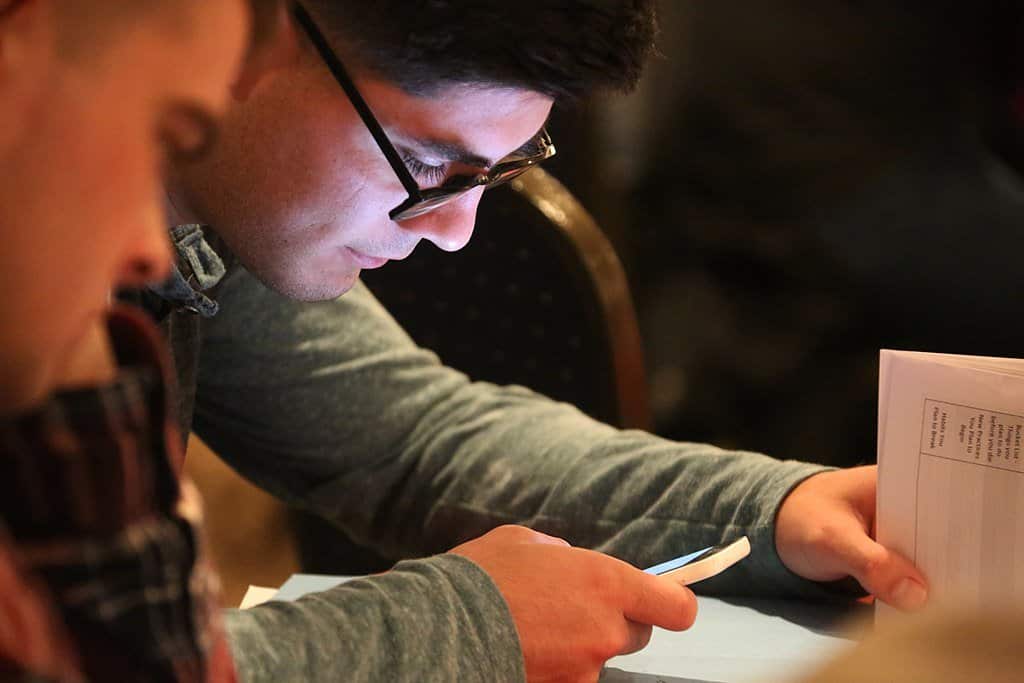 In a study from National Survey of Families and Households, it suggests that singles tend to experience satisfying personal growth. They see life as a continuous process of changing, learning and even growth. Married couples, however, see life as a series of obligation and responsibility. Not that it is bad, but it simply is their view towards life after marriage.

#4. Men become less generous when they are no longer singles. 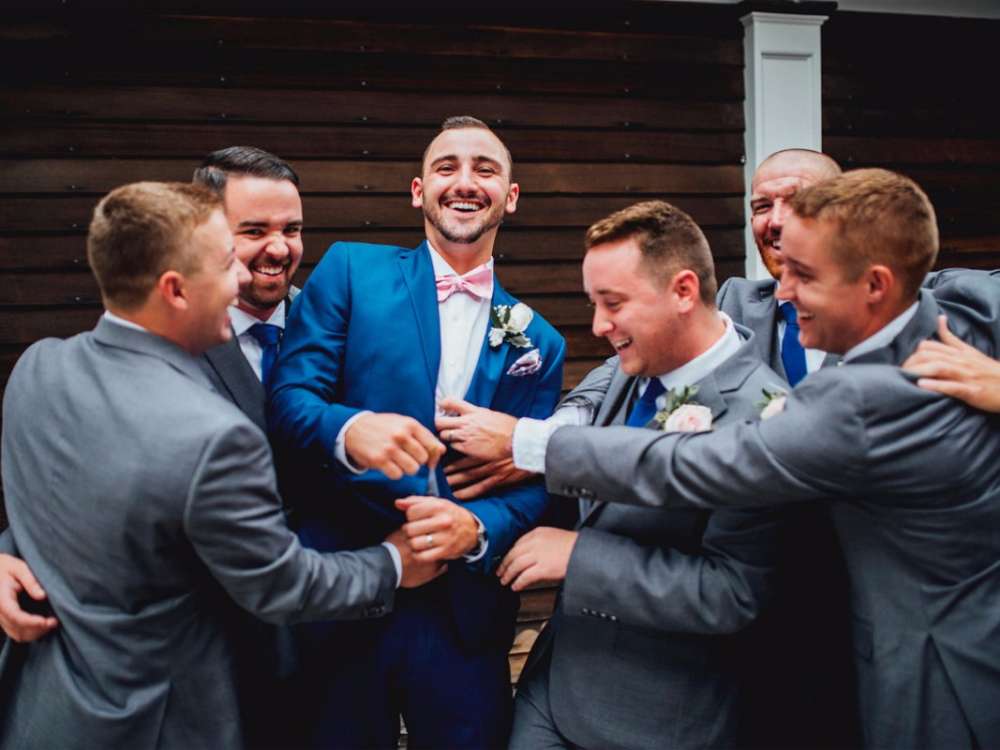 There is really a great difference between a single man and a married man. Perhaps the most noticeable one is their generosity towards their peers. It turns out that life after marriage, men barely spend money with their friends. This is actually understandable, as they consider money to be a decision involving their family. Singles, however, do not have such mindset. For them, money is more about being a ticket to happiness, nightlife and recreation.

#5. Alone time is more beneficial to singles than married couples 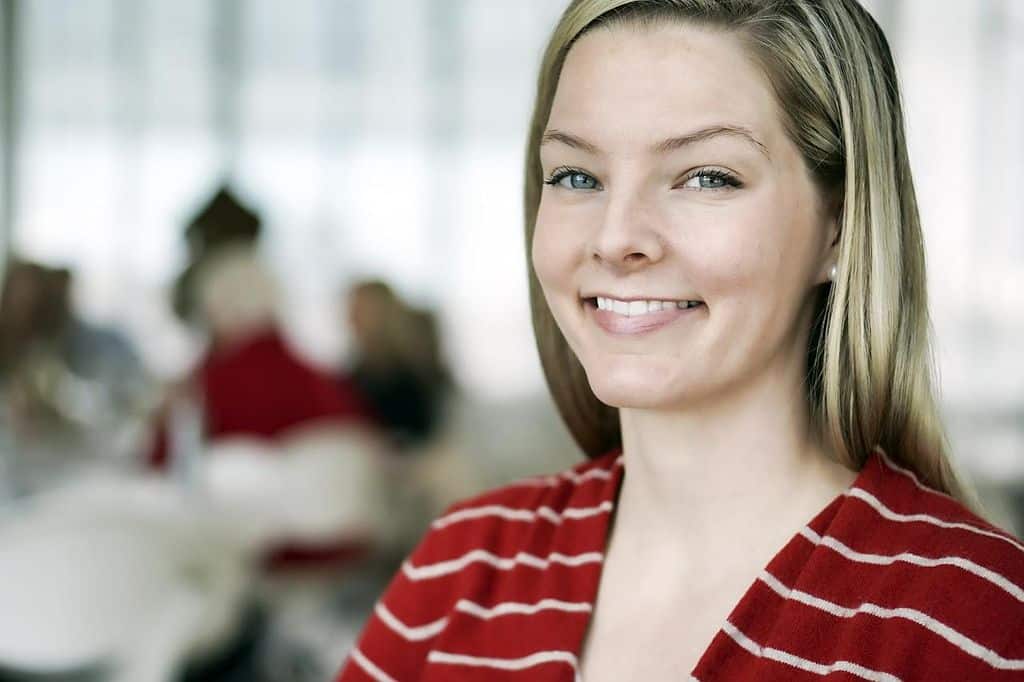 Remember the idea involving “me time?” Well, actually, it is only applicable to single people. Or, simply put, the benefit it provides is designed for uncommitted people. The fact that singles have more time to do stuff is enough to give them time alone. Married people no longer have this flexibility and freedom. And yes, experiencing alone time allows people to know themselves even better.