Netflix is currently on a roll with terrifying films like Bird Box and the interactive phenomenon Black Mirror: Bandersnatch. However, people are getting chills down their spines while watching the new series You. In fact, it’s being called the “creepiest show ever” to air on the streaming service.

There is little doubt that post-apocalyptic films like Bird Box can make anyone fearful of the future. At the same time, Bandersnatch viewers find themselves going down a rabbit hole with the Choose-Your-Own-Adventure premise. However, You hits the right spots for its simple concept and the eerie feeling that the same thing can happen to you because of what you actually share on social media.

Be careful about what you post on social media! 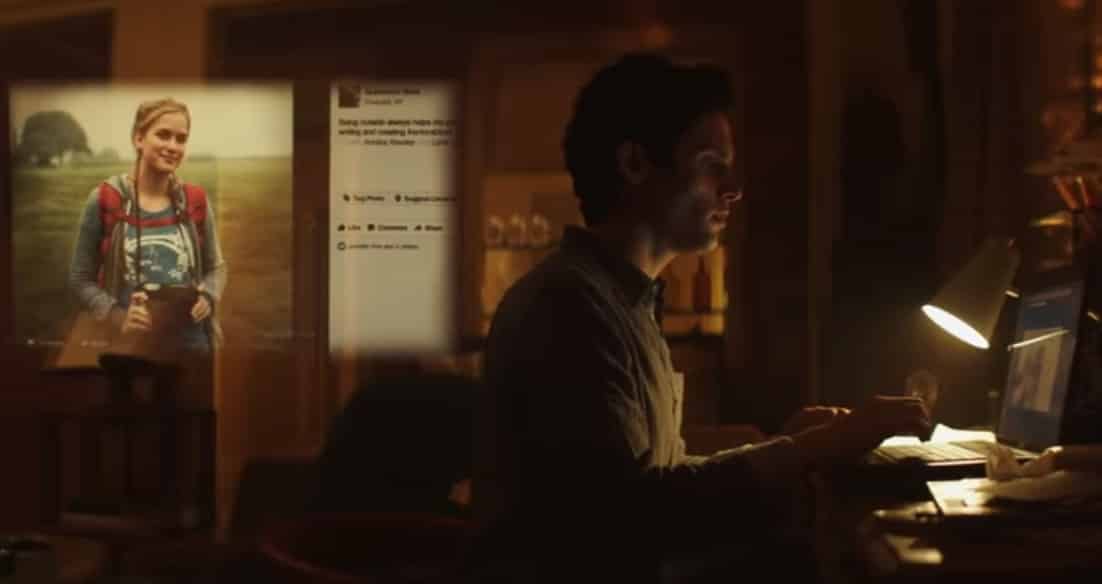 So how good is You? People have been raving about the series since its premiere on Netflix on December 26. Some netizens were impressed by how the story went and are now calling it the “creepiest show” on the streaming service.

The show “you” on Netflix is literally the best show and creepiest show all in one.

YOU on Netflix is by far the creepiest and weirdest show on there.Weirdly enough, it makes you want to keep watching til it's over.

Started watching You on Netflix last night and it’s the creepiest show I’ve watched in awhile. Pretty good so far, has a little bit of a Dexter vibe to it, but has me hooked 👀

Needless to say, Netflix is loving the reaction to the new hit series. The streaming giant has just renewed the show for a second season, which will be set in California.

You is based on the Caroline Kepnes book You: A Novel. The story revolves around Joe Goldberg (Penn Badgley), a bookstore manager who happens upon a graduate student named Guinevere Beck (Elizabeth Lail). It’s love at first sight for Joe, who then proceeds to stalk Beck and manipulates her so they can begin dating. Unfortunately, Beck’s friends aren’t happy with the relationship so Joe needs to deal with some loose ends. 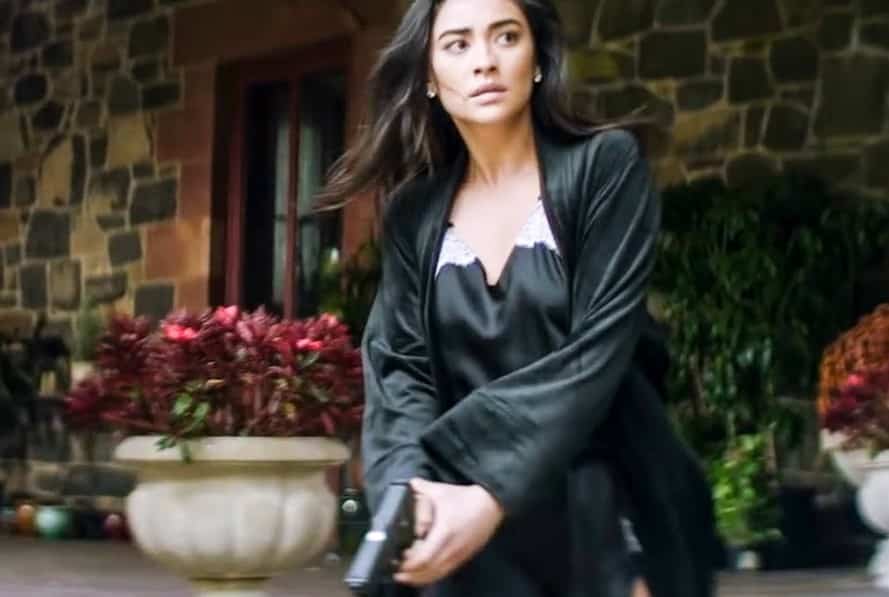 The first season of You was filmed in New York. However, it has been confirmed that Season 2 will follow the premise of Kepnes’ second book Hidden Bodies and move to California.

The series also stars Pretty Little Liars alum Shay Mitchell as Peach Salinger, Beck’s friend who realizes that there is something wrong with Joe.

Haven’t seen this amazing series yet? You is currently streaming on Netflix.

Watch the creepy trailer below: