Without Patrick Kilonzo Mwalua, Kenya’s Tsavo West National Park would’ve lost a lot of wild animals to drought. This man drives to the place each day bringing with him some 3,000 gallons of fresh water.

For what purpose, you ask? Well, the area is stricken by drought and so Mwalua brings the water for thirsty wild animals – from antelopes and zebras, to buffaloes and elephants. 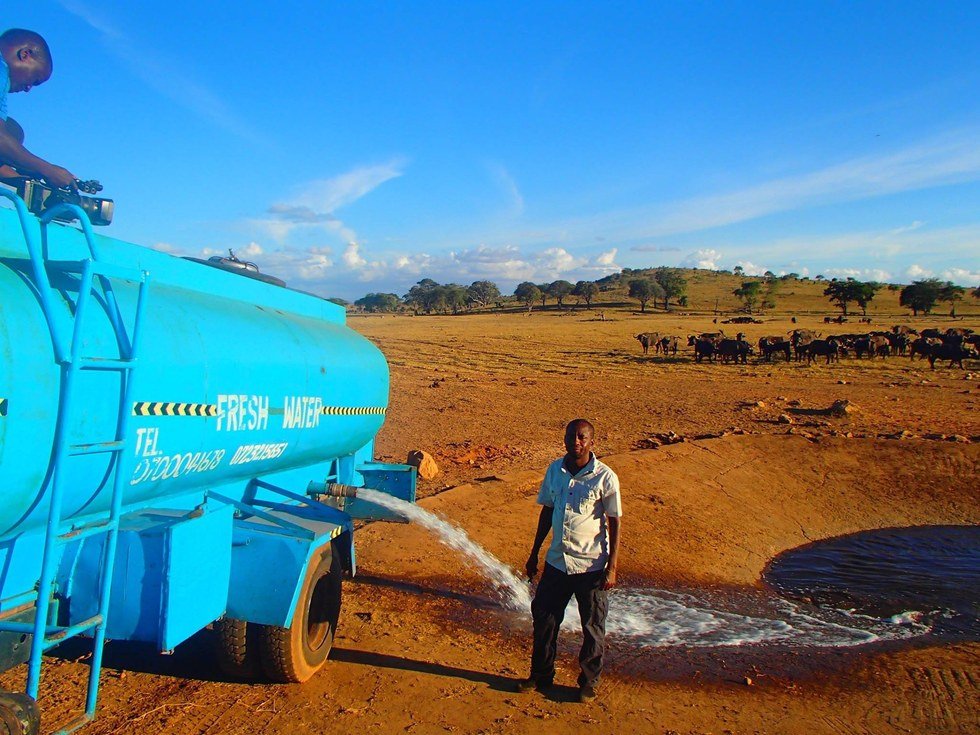 In a feature by The Dodo, Mwalua shares:

“There is completely no water, so the animals are depending on humans. If we don’t help them, they will die.”

This explains why the animals are always thrilled to see Mwalua. 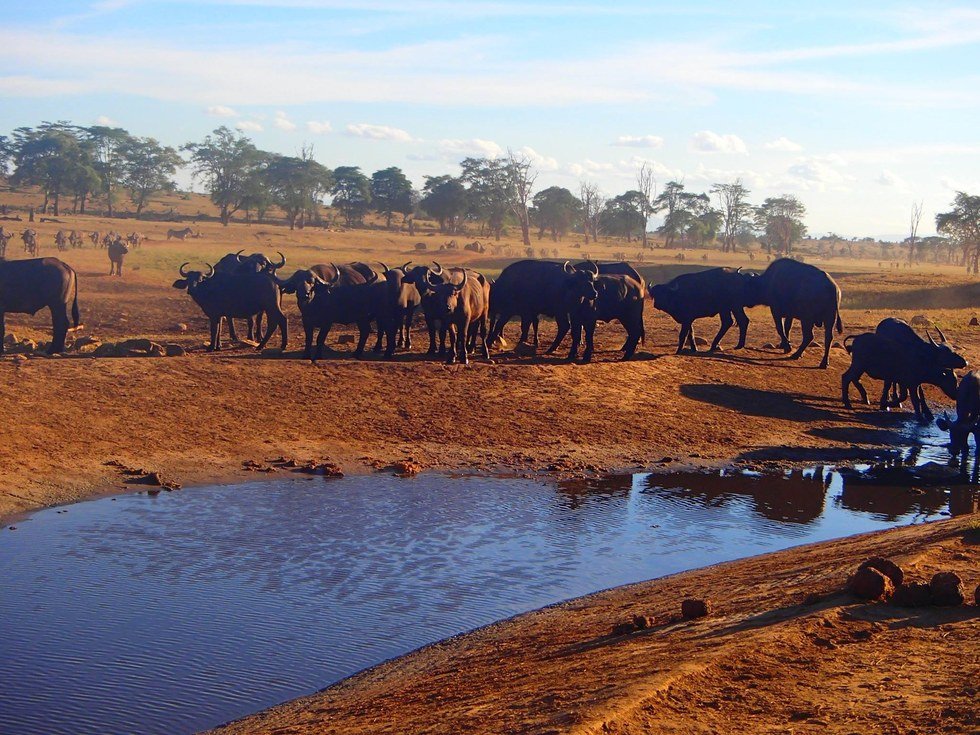 “Last night, I found 500 buffalo waiting at the water hole. When I arrived they could smell the water. The buffalo were so keen and coming close to us.

“They started drinking water while I was standing there. They get so excited.”

Mwalua has seen firsthand how climate change took the lives of several animals in the area. 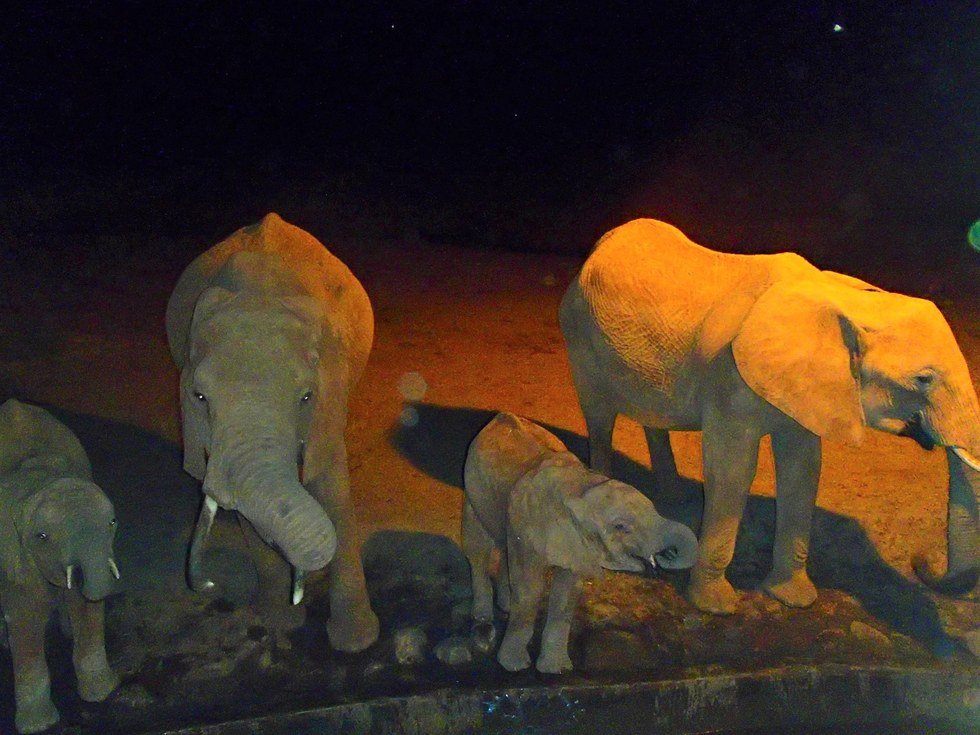 “We aren’t really receiving rain the way we used to. From last year, from June, there was no rain completely. So I started giving animals water because I thought, ‘If I don’t do that, they will die.'”

So he began renting a truck he can use to deliver water in Tsavo West. 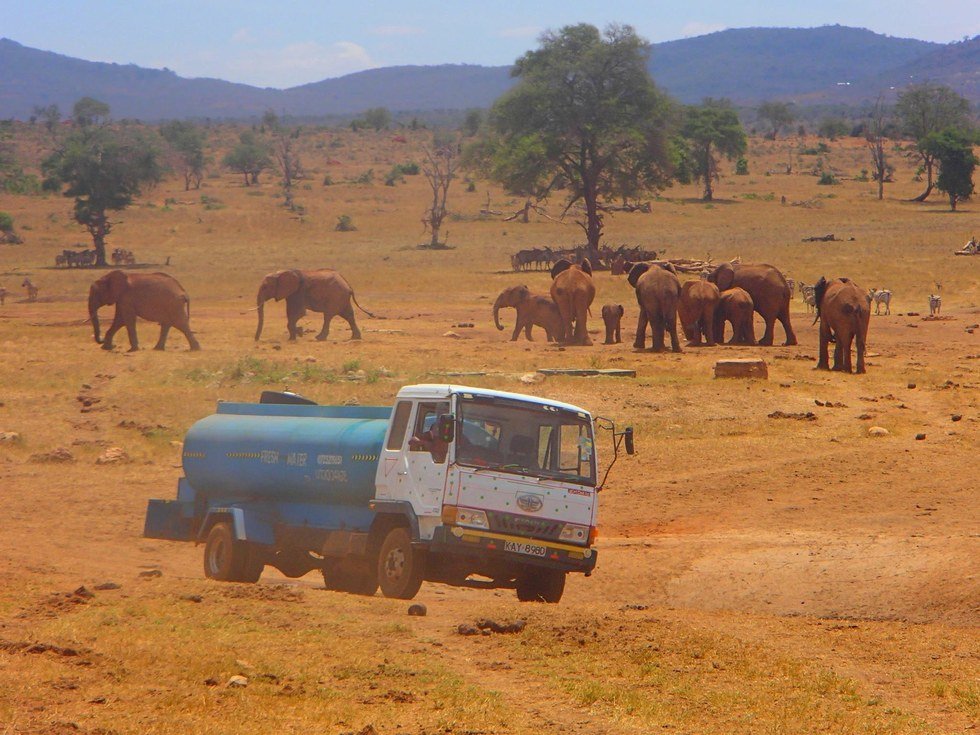 “The truck is heavy and doesn’t go very fast,” comments Mwalua. “We have to be very patient and go deliver water.”

Mwalua also takes the time to teach local school children about the wildlife. 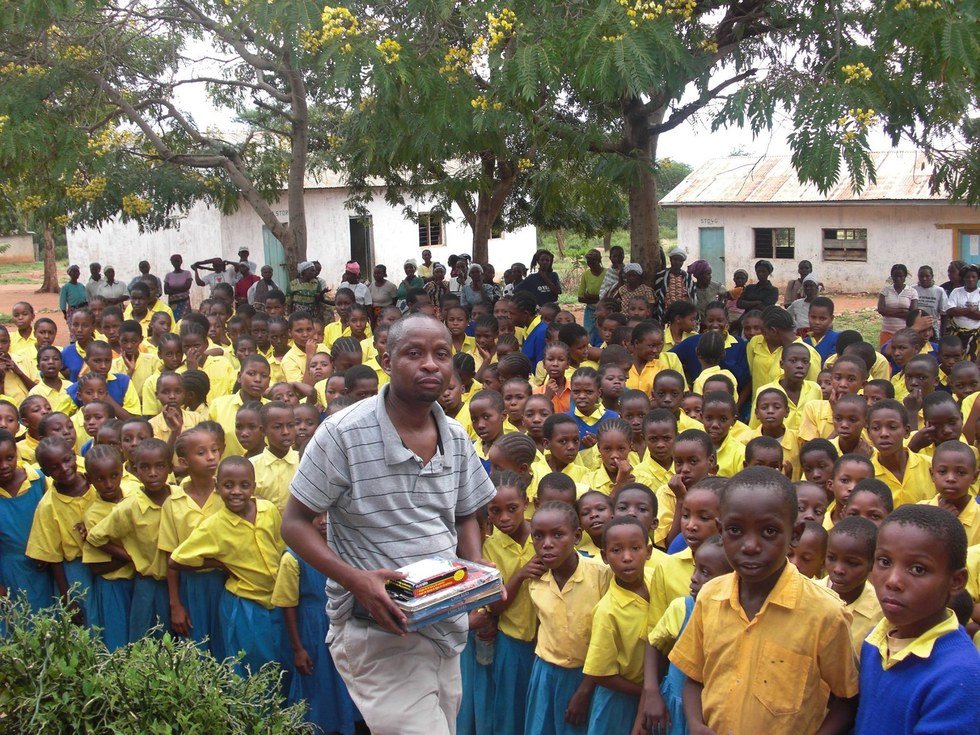 Aside from helping thirsty animals, he also wants to make sure that the next generation will be responsible.

“I was born around here and grew up with wildlife and got a lot of passion about wildlife. I decided to bring awareness to this so when they grow up they can protect their wildlife.”

Fortunately, Mwalua is also getting some much-needed help. 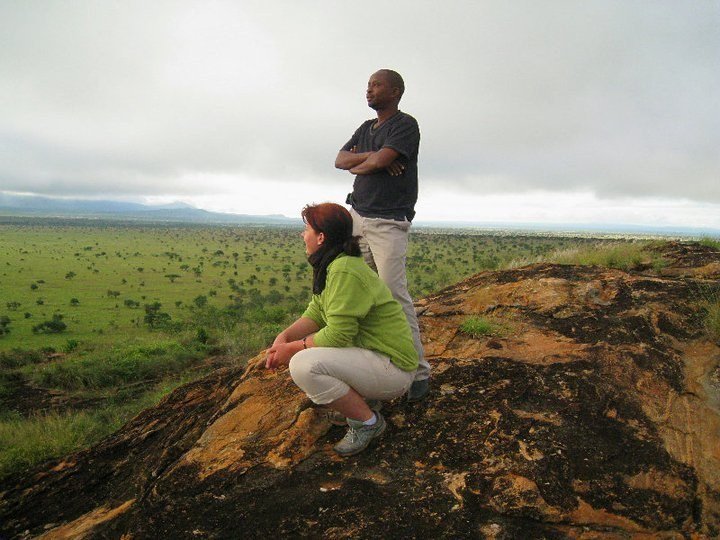 Three women from the United States came over to offer support.

Angie Brown, who hails from Connecticut, says that after visiting Kenya, she saw the need of the animals and decided she would do something too. She later got in touch with Cher Callaway and Tami Calliope who were from Utah and Vermont respectively. 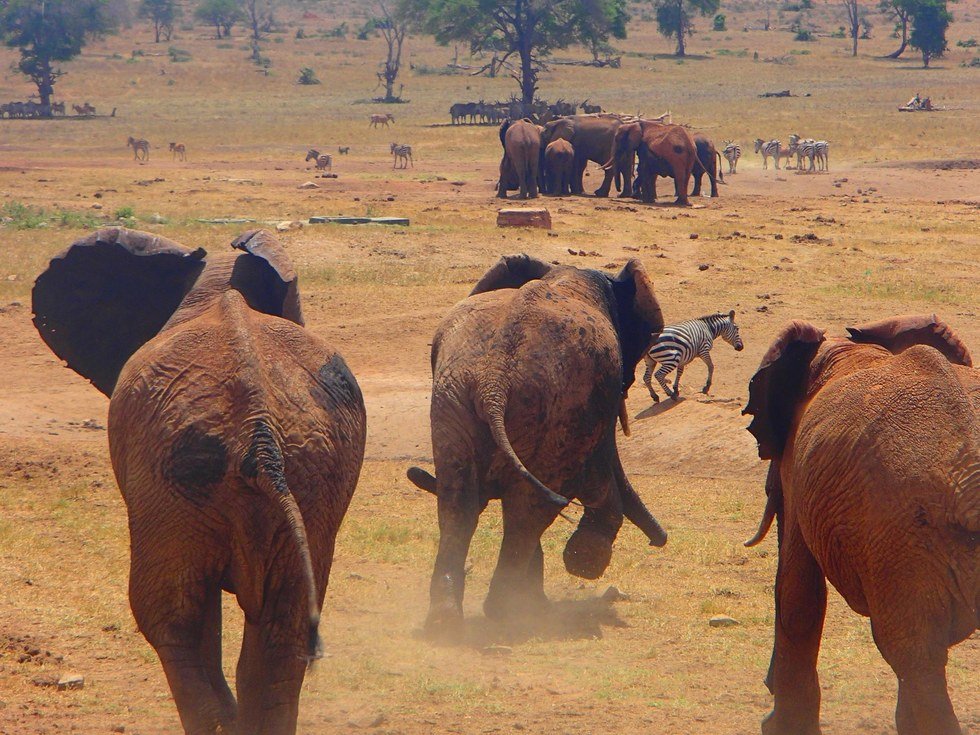 “His commitment to the wildlife and his heritage is unmeasurable. Even risking his own life in the middle of the night to deliver water to a dry water hole.”

Callaway, on the other hand, created a GoFundMe page to invite people to donate. 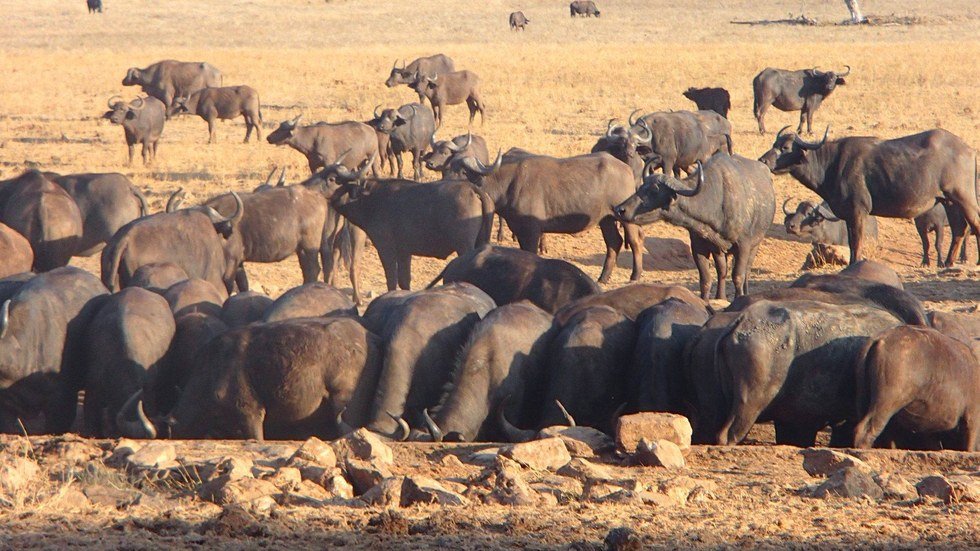 “We have all spent a lot of time getting the word out about the animals Patrick is helping and the GoFundMe has been a real success. He needs so much more money though.”

They are hoping to raise enough money so they could buy Mwalua a truck. 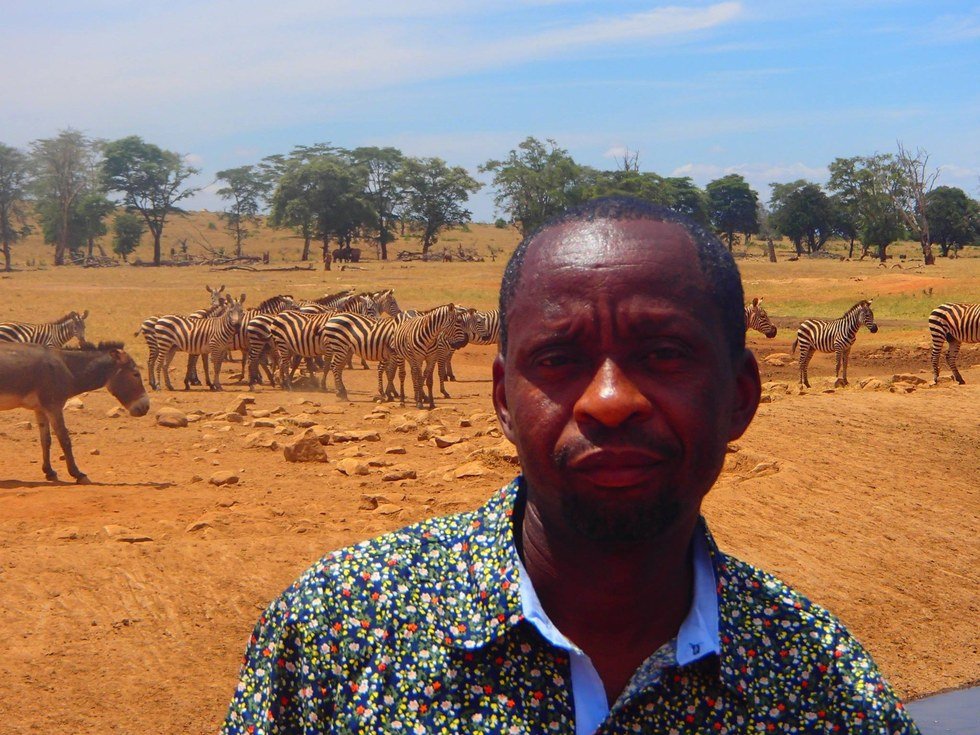 Clearly, Mwalua is a superhero in his own right! 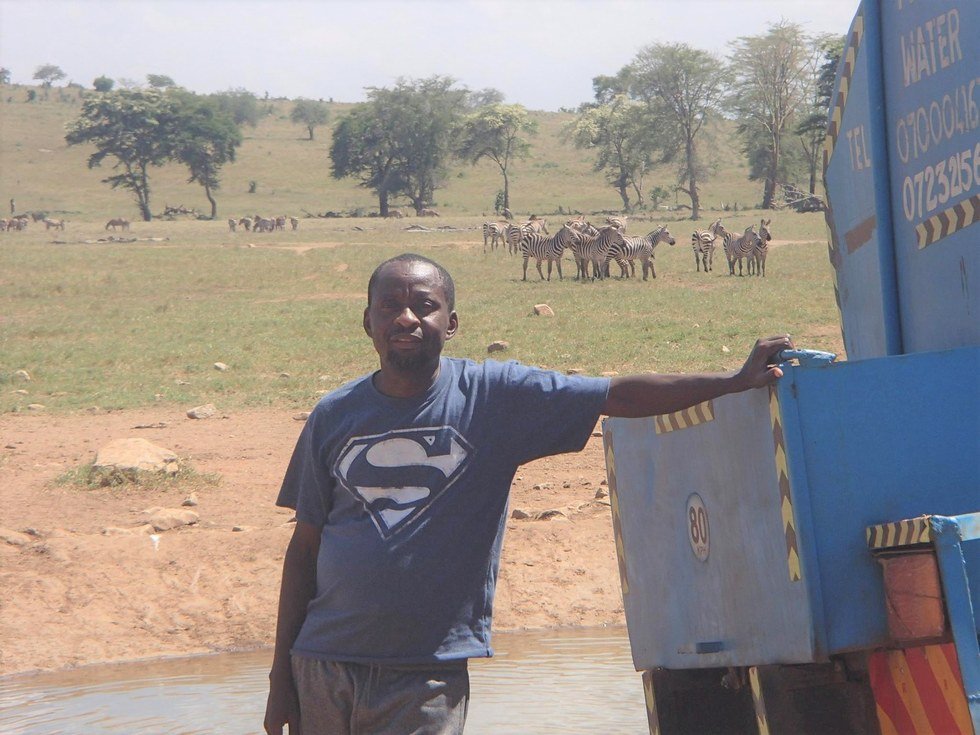 If you’re interested to donate, you may check out the GoFundMe page.