While having identical triplets sounds exciting, having the ability to tell them apart is another story.

This was the exact dilemma of Karen and Ian Gilbert who experienced difficulty in telling their identical triplets Maddison, Paige, Ffion apart.

Since the triplets look remarkably alike, the proud parents struggled spotting the difference. 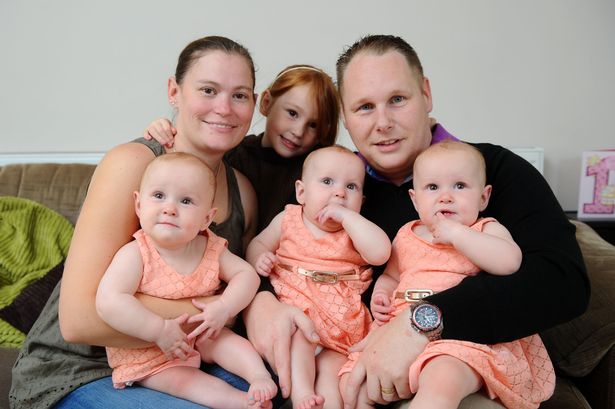 The couple used to paint their daughters’ toes when they were babies to identify who was who.

When the girls turned two, the couple decided to give them their own color-coded trainers. 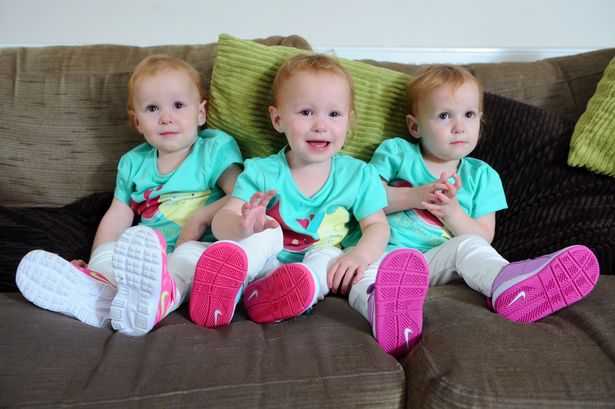 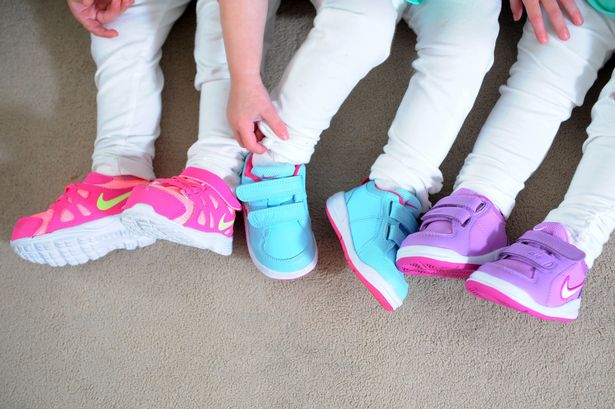 “It’s not a fashion statement, we really struggle to tell them apart. We do try and dress them the same – but we use different shoes just to make telling them apart either,” explained their 34-year-old mother.

During bath time, their parents still had to color their toenails to tell them apart. 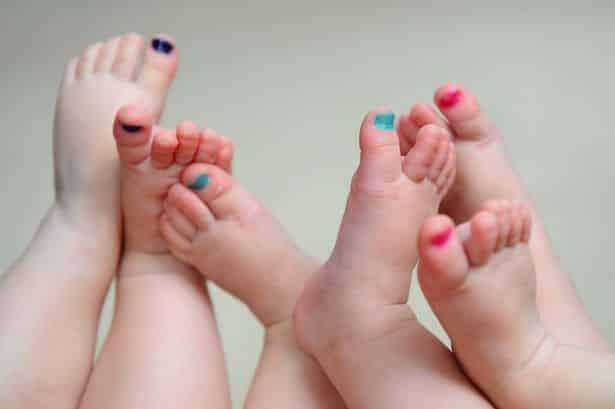 The triplets were conceived naturally from one egg. 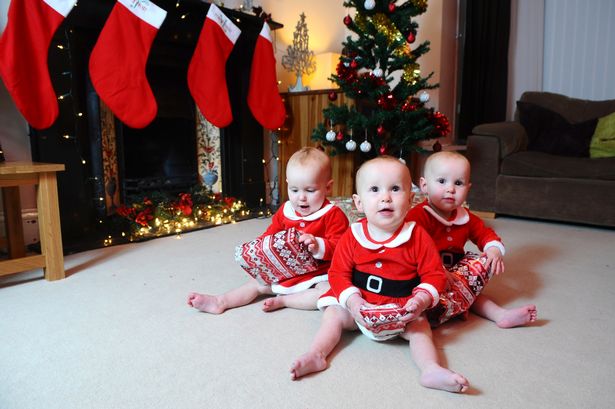 According to the Multiple Births Foundation, having identical triplets is quite rare since it only occurs in 1 in 160,000 births.

Previously, the trio appeared in several television shows including Casualty and Stella. 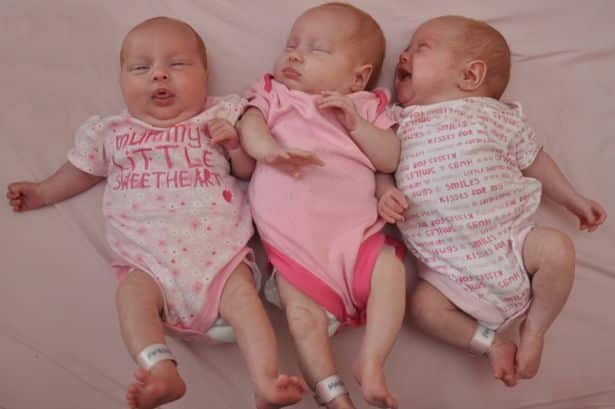 They played the same little girl on screen since they can take turns while scenes are being filmed.

“They are lovely little girls who have already brought us so much joy – in triplicate. We have treble trouble -but we would not have it any other way,” Karen said. 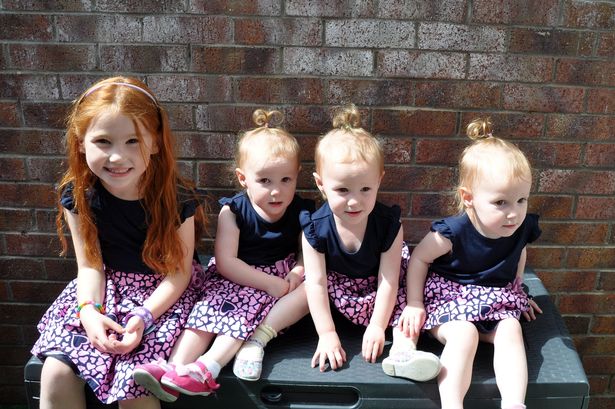