Gun control has been a hot topic for a while, especially in the United States where mass shootings have been very rampant the past few years.

In case you’re wondering how worse the problem is, Gun Violence Archive compiled mass shooting details in 2015 and the outcome is quite alarming. The site came up with 14 pages of report showing that firearm-related attacks claimed a total of 367 lives and injured 1,317 individuals in the US alone.

It’s so scary that most families are probably hoping that the government will implement stricter regulations regarding gun ownership.

Strangely, however, the state of Texas just made changes in their law which legalizes it for people to carry their guns in public places starting January 1, 2016.

A new law in Texas is allowing gun owners to carry their weapons in public places. 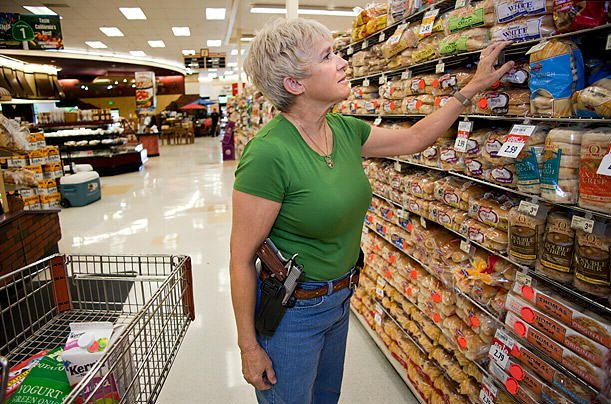 In the past, laws required licensed gun owners to keep their guns hidden but now, things have drastically changed. People can now carry their gun in a belt or in a shoulder holster without being apprehended by police officers.

Needless to say, families and businesses are very skeptical about it. 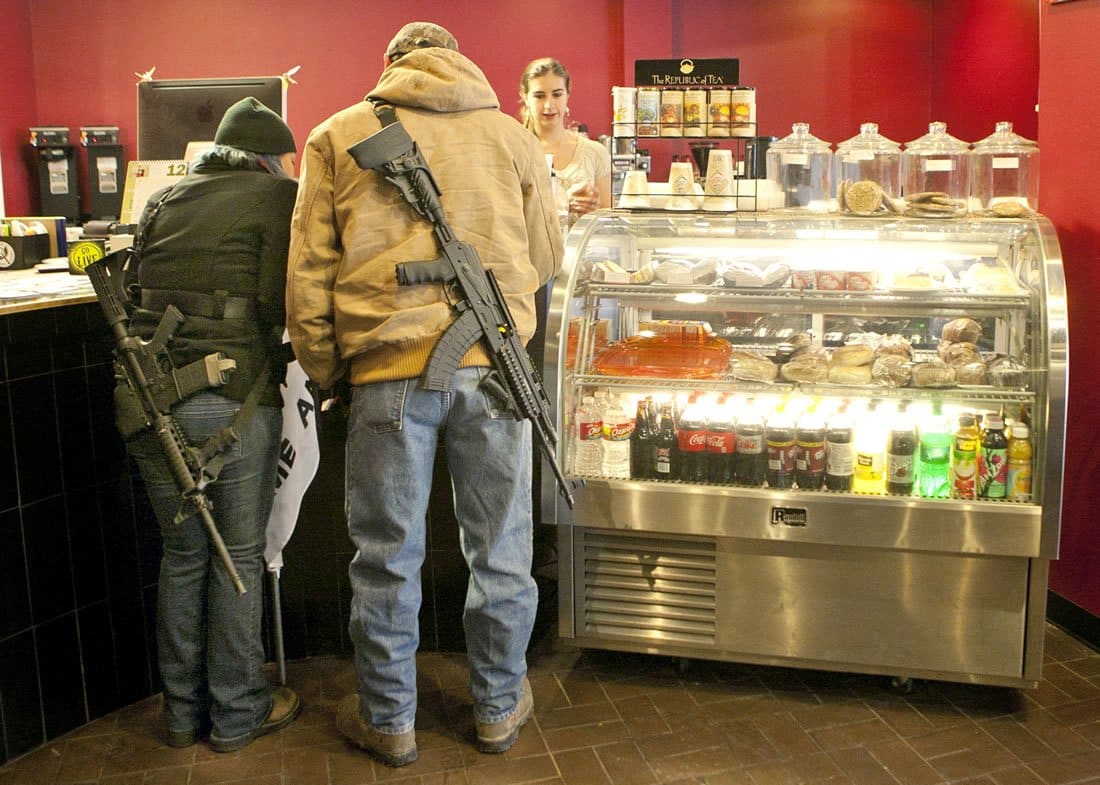 What’s weirder about this law is that the authorities are now even reluctant about the idea of asking gun carriers if they have licenses or not. Harassment lawsuits could be filed against them if they did that.

To put it simply, this just means would-be criminals can go around anytime, anywhere without worrying about getting caught.

This could be wild wild west all over again. Whoever approved this law is a total piece of crap.