A teenager has proven that even the most complicated theory in Physics is easy to understand — as long as the one explaining it is having a lot of fun.

The winner of this year’s Breakthrough Junior Challenge — an annual challenge that invites students aged 13 to 18 years old to share their passion for math and science with the world — is 18-year-old Ryan Chester of North Royalton, Ohio. He submitted a quirky video that discussed one of the most formidable subjects of all time: Albert Einstein’s Theory of Special Relativity.

Ryan Chester and his bowl of popcorn. 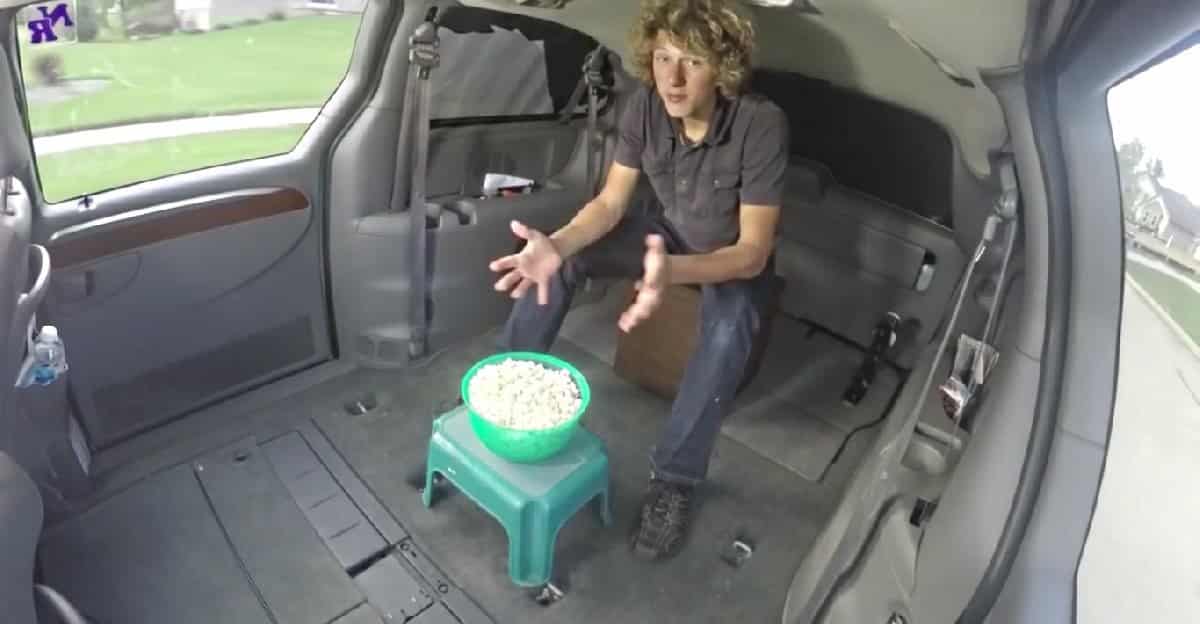 In the video, the teen with the shock of wild curls cites everyday examples to explain the theory’s postulates. In fact, one of his “props” is a bowl of popcorn. If the idea of the famous theory intimidated you in the past, Chester shows you that it’s not as complicated as you may think. It’s all a matter of perspective.

Einstein himself would be proud of this video.

When asked why he chose Einstein’s famous theory as his video subject, Chester replied,

“Special Relativity has got to rank up there with one of the most revolutionary theories in Physics. I’ve seen it referenced in science books and magazines for years. It was always mentioned in relationship to the idea that you can travel forward in time if you just move fast enough. Time dilation has been in science TV shows and movies like Interstellar so often that I’ve just accepted it without understanding why it was true. So when this challenge came around I thought this area was a great one to dig into.”