Jiangmen, China—an unidentified woman threw her newborn son out of the window at Jiangmen People’s Hospital on Sunday. Perhaps in haste, the mother did not bother to cut his son’s umbilical cord. The child flung out of the women’s restroom on the first floor. 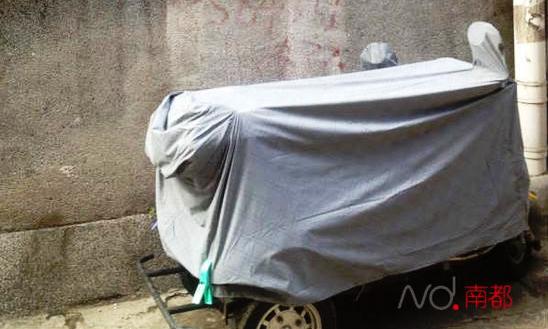 Fortunately, he landed on a canvas awning of a parked tricycle outside the building. 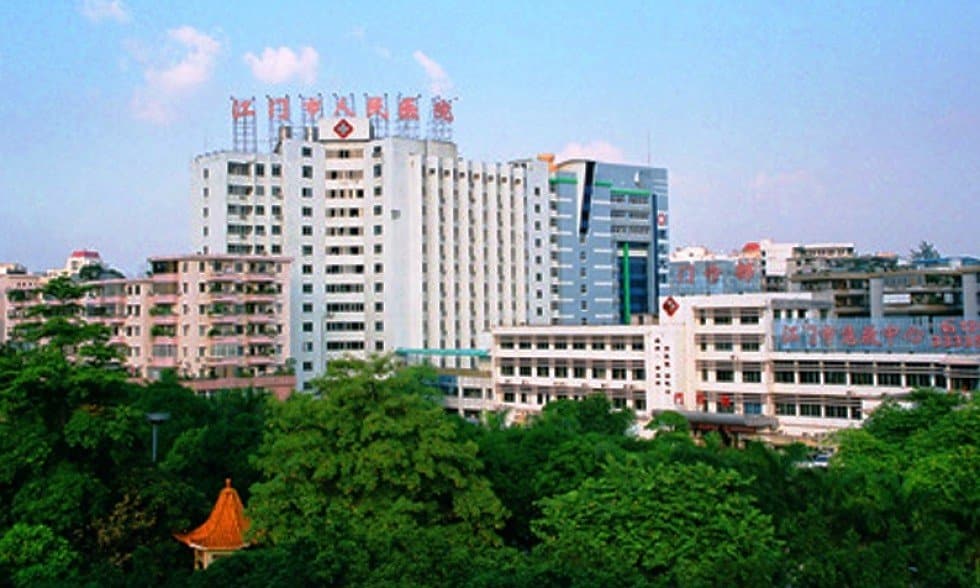 A woman surnamed Zeng saved him. She was passing by the medical facility when she heard the poor child’s cry. According to her, there was still blood on the child’s body.

“My first reaction was to find a doctor, but then I feared he was about to die soon, so I picked him up, covered him with a piece of cloth and ran to the hospital,” Zeng narrated.

“I was so scared that my legs were shaking when I arrived in the hospital,” Zeng said. “But it’s a life and I just couldn’t look the other way,” she added.

They brought the child to the hospital’s intensive care unit (ICU) for monitoring. Fortunately, he had not sustained any life-threatening injuries. The child is full term, and he weighs 2.8 kg.

“I think the mother had a reason to do this, or that she wasn’t prepared to be a mother, so I don’t blame her. But she should know that there are people who can help if she has any difficulties,” Zeng explained.

The Southern Metropolis News, via SCMP, said the authorities are still searching for the child’s mother. They inspected the hospital’s medical records but found no clues.