The “Bird Box” fever has taken over the world, and now Netflix has a little problem on their hands. The popular video streaming service was left with no choice but to issue a public service announcement after many of its viewers have been doing a dangerous game inspired by its latest flick.

Known as the “Bird Box Challenge,” people blindfold themselves while doing activities ranging from the mundane to the absurd. Although there were no reports of serious injuries, Netflix is not going to sit down and wait for it to happen. So on Wednesday, the media-services provider issued a plea on Twitter. 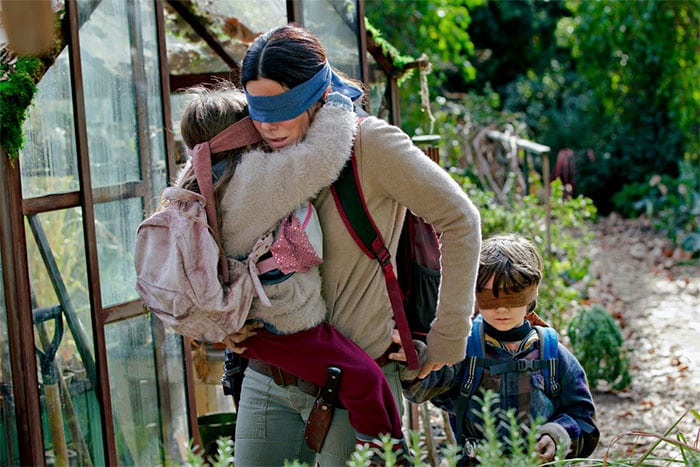 “Can’t believe I have to say this, but: PLEASE DO NOT HURT YOURSELVES WITH THIS BIRD BOX CHALLENGE. We don’t know how this started, and we appreciate the love, but Boy and Girl have just one wish for 2019, and it is that you not end up in the hospital due to memes.”

Boy and Girl refer to two children in the movie.

Before the warning, “Bird Box” challengers were filming themselves using elevators, walking in forests, and even driving while wearing blindfolds. After the announcement, nothing has really changed, and people still do it.

“You know people doing this can’t see this tweet….. because they are blindfolded.”

“Too late! Our whole family is wearing blindfolds and hosting a competitive knife toss!”

Meanwhile, others felt sorry that a warning has to be issued just so people won’t attempt these dangerous challenges. 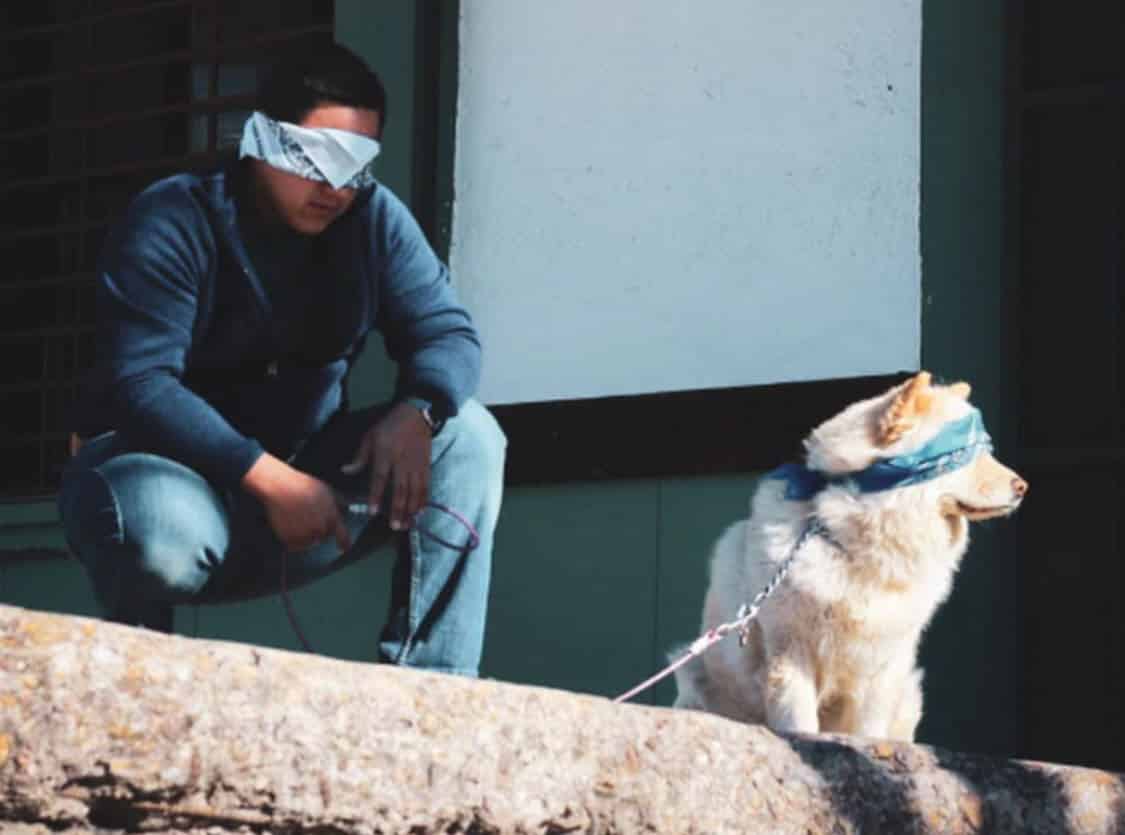 Other challenges fueled by social media have included the “Kiki challenge,” in which people hopped out of cars to dance to a song by Drake while passengers filmed from the driver’s seat, and the “Tide Pod challenge,” where people ate laundry detergent pods.

Watch some of the “Bird Box Challenge” attempts here:

Y'all doing this #Birdbox Challenge? pic.twitter.com/Yjx86Ex55f