People are always finding ways to pay tribute to our furry companions. A new Netflix documentary series will focus on the lives of six truly amazing canines. The aptly-titled Dogs is guaranteed to warm your hearts and make you want to hug your beloved pet.

Netflix recently unveiled the show’s trailer, which opens with a man Skyping his dog and asking him to sing. However, it is later revealed that the husky named Zeus is still stuck in Syria after his owner Ayham fled the country. Despite all the dangers, Ayham is determined to bring Zeus across the border and into safety.

Zeus’ story will unfold in the second episode. 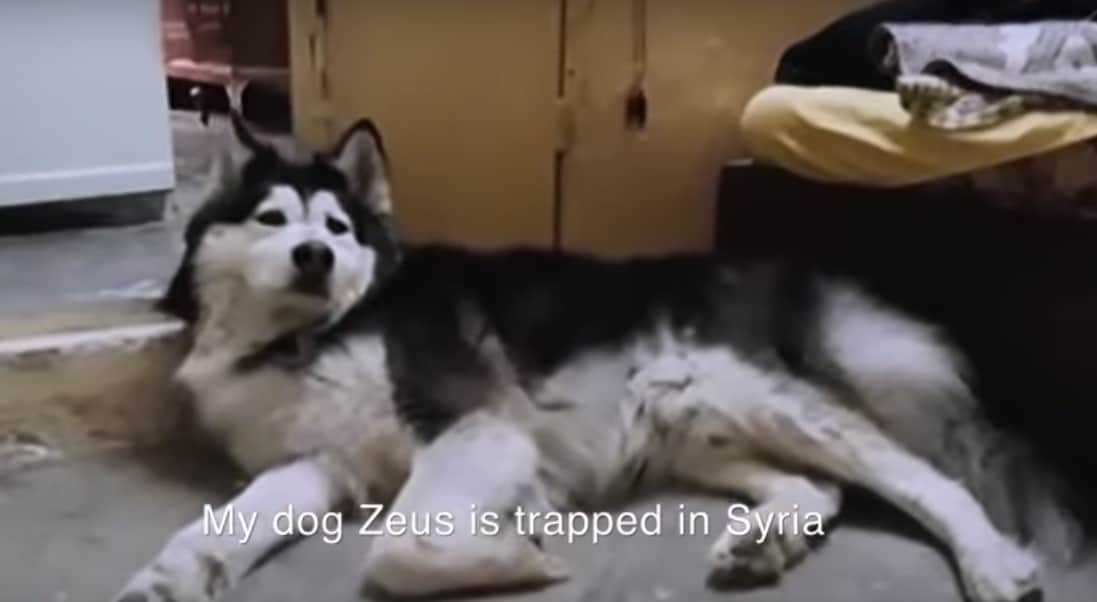 Dogs will consist of six episodes, each of which will focus on one very good boy (or girl). The first episode will be about a therapy dog named Rory and his relationship with a young girl. Rory’s ward suffers from traumatic seizures and he works hard to ease her pain.

The series will also introduce a woman who has been grooming dogs for 22 years. We will also meet an adorable pooch named Ice, who is described as “the heartbeat of our family.” There will be an episode focusing on service dogs who are trained since puppies to eventually help a lucky human.

The stories in the Netflix series will cover several countries including the US, Japan, Italy, Costa Rica, and of course, Zeus in Syria. Although each episode is expected to make people cry, there are also light-hearted moments to look forward to. 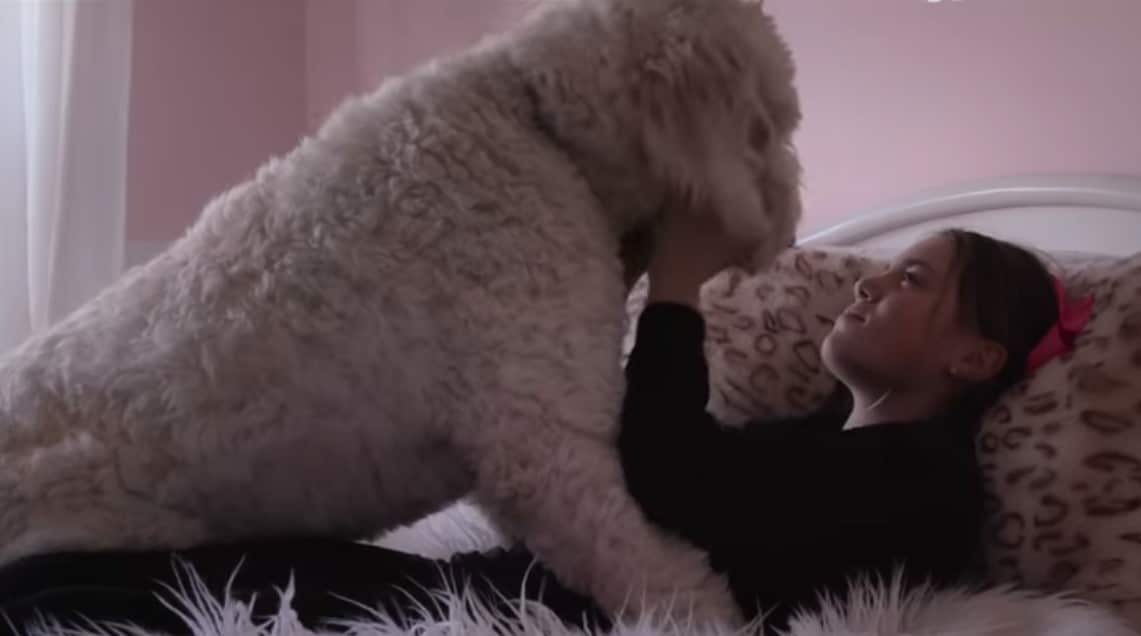 Glen Zipper, who is one of the show’s creators, explained why our beloved four-legged companions deserve their own documentary series.

“Dogs don’t just make us feel loved, dogs make us feel safe. In the world we live in today, no matter how divided we are, we should take care to realize how much dogs mean to all of us, and how our bond with them can help bring us together.”

Dogs will be available for streaming on Netflix starting November 16.

Watch the heartwarming trailer below: