Well, that’s unusual. A Swedish naturist decided to deal with stress in the most unexpected way. She smeared her menstrual blood all over her body then rolled around naked on the grass. Not surprisingly, her Instagram post had people talking about her mental health.

Maxinne Björk is a self-described naturist who is based in Ubud, Thailand. The young woman regularly posts photos of herself without any clothes on as she practices yoga and tantra. However, one of Björk’s recent posts may have taken things a little too far.

Björk is known for her steamy photos but one of her recent posts was deemed unsanitary.

Björk explained that she had been very emotional when she decided to cover herself in her own blood.

“I just came home all emotional with lots on my minds that I just pushed aside cause I didn’t have space to deal with it in [sic] the moment. I sat down and did some deep breathing, and all of a sudden felt a strong urge to cover myself in my life-giving fluids as a woman. So without really thinking of why or anything else, I just did. Smudged it out all over my body and then rolled around naked on the grass in my garden all covered in my menstrual blood.”

Björk defended her actions by saying she wanted to “express to people to listen to their hearts.” The naturist stated that she wanted to inspire people to “dare to live how they want to live.”

Björk has disabled the comments section on her post. 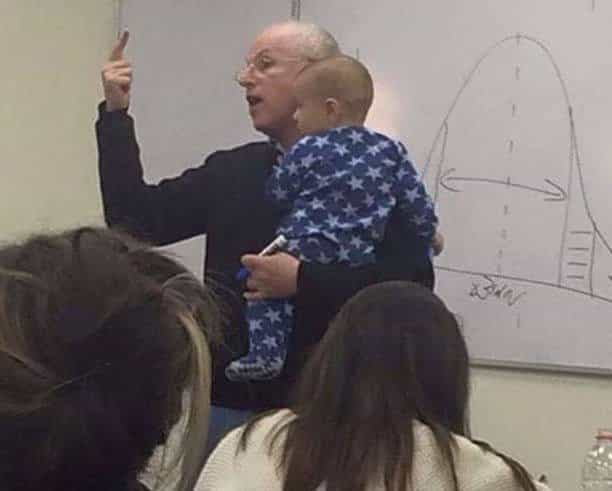 People were clearly unimpressed with Björk’s defense. Many believed that she had posted the photo as a way to seek attention on social media. Others even pointed out that her other pictures were also cries for attention.

Björk’s photo certainly caused a stir and the naturist has disabled commenting on the post. What did you think of her decision to cover herself in menstrual blood? Let us know in the comments below.